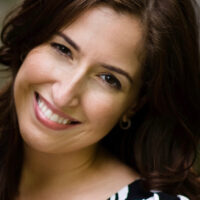 A Seattle native, Felice Keller Becker lived for summers at Camp Solomon Schechter and time with her friends at BBYO and USY activities. She started her writing career as a reporter for Washington state’s Jewish Transcript and has gone on to have work featured in various newspapers, magazines, and books. She was also an on-air reporter for Sirius/XM radio and is an award-winning songwriter, with music appearing on various television shows and albums. After earning her MBA at University of Washington, Felice moved to Los Angeles, where she now lives with her husband and two daughters. She still pines for one last summer at camp. 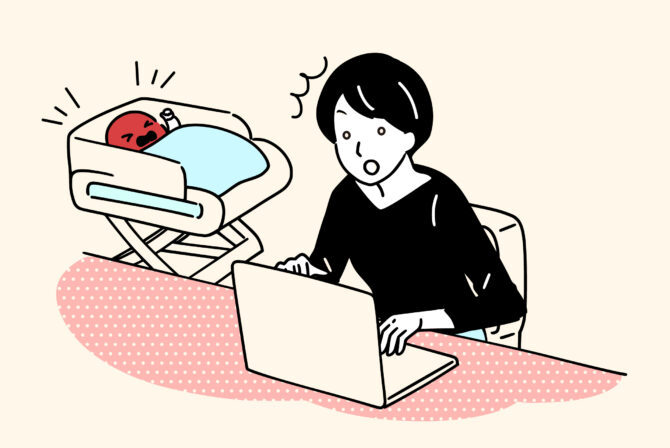 Dr. Google Is Not Your Friend, Even During a Pandemic