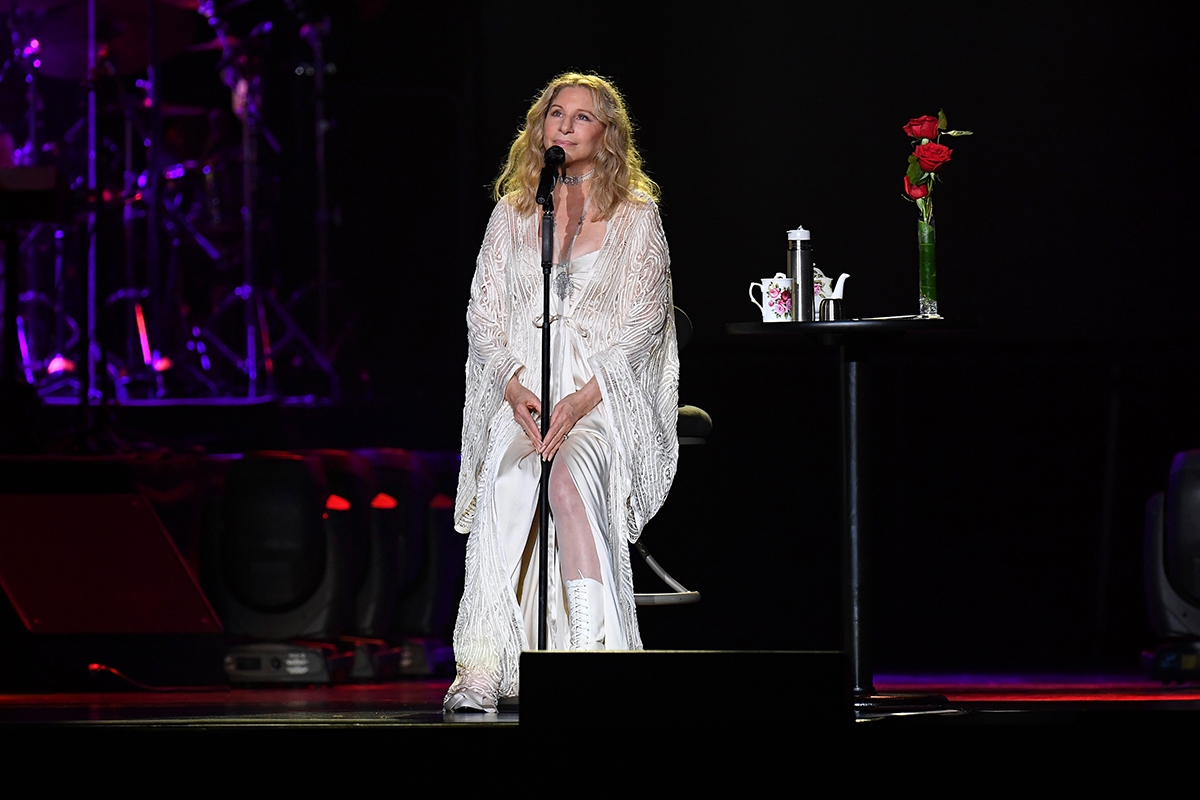 Exciting news about our queen, Barbra Streisand — her new album “Release Me 2” just debuted as No. 15 in Billboard’s top 200 albums chart. The album, which she recorded during the pandemic, makes history: Streisand is now the first woman to have a top 20 album in the Billboard charts in every decade since the 1960s! Mazel tov, Barbra!

We are thrilled to see that  Streisand has shattered this glass ceiling, breaking a record held by fellow Jewish songwriter and singer Bob Dylan. This, of course, is not the only music record that Streisand has broken, as she is also the woman with the most albums in the top 40 Billboard charts — with 54 albums making the cut.

The record for top 40 charts is held by Frank Sinatra, who had 58. Not too shabby, Babs!

This week also marks the 58-year anniversary of Streisand’s first top 200 album — “The Barbra Streisand Album” — which was the 17th most popular album in 1963.

Streisand recently spoke to Variety about the production of her most recent album, which came out on August 6. During the interview, Streisand talked about how while she is still making music, there are other things that are even more important to her. “I’m enjoying my grandchildren…That is the most important thing to me now,” she said.

Most recently, Streisand kvelled on Instagram about her eldest granddaughter in this post from last week. Apparently her granddaughter loves “Frozen,” and the two spent some quality time together watching the movie and eating ice cream cones.  “She knows every word to every song and I just hum the background parts!”

Streisand’s new album pays homage to her family in many ways, one being the beloved song “The Rainbow Connection,” her track with Kermit the Frog. Streisand said that the inclusion of this song was a nod to her son Jason who is now 54: “I did it basically for my son, who was a big fan of ‘The Muppet Movie’ and watched ‘Sesame Street.’”

Check out the new album and let us know what you think!