Gal Gadot Wants to Shut Down the Internet 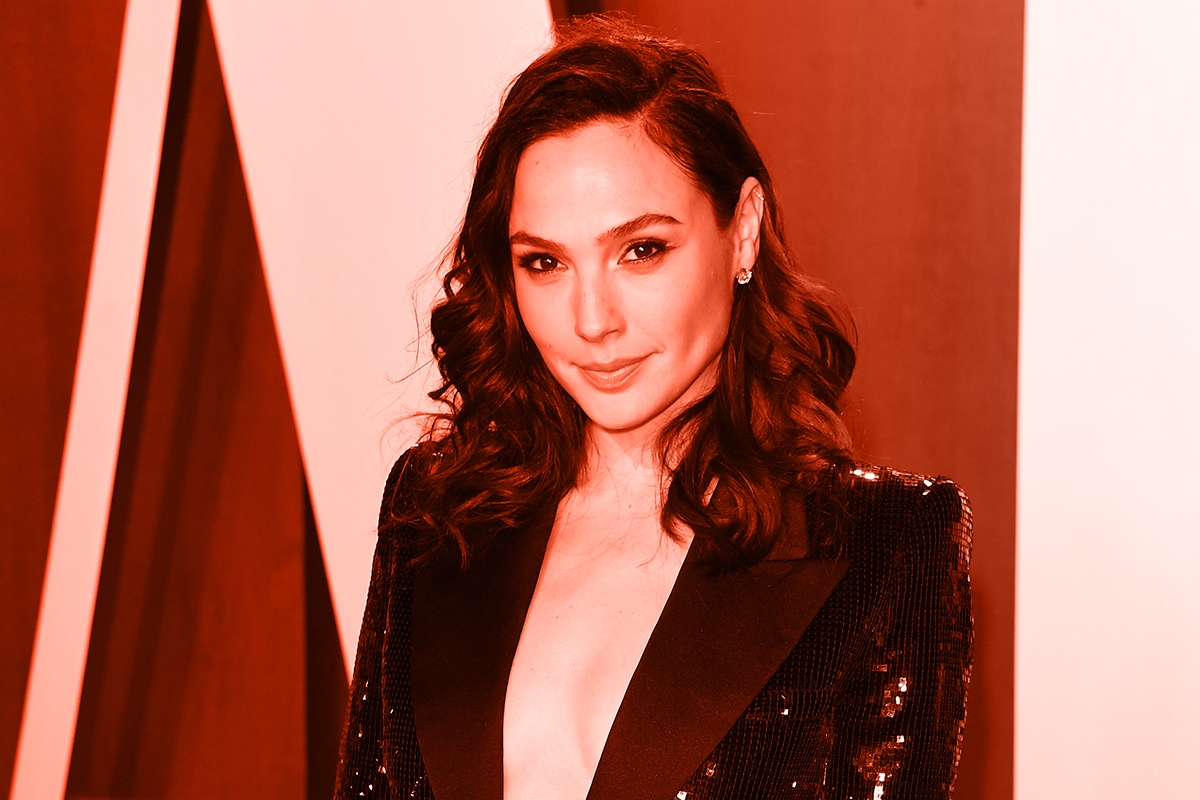 If you were Queen of the internet for a day, what would be your first decree? While you brainstorm your answer, I’ll tell you what our favorite Israeli actress would do.

At the London premiere of Disney’s Ralph Breaks the Internet on Sunday, Gal Gadot, one of the animated film’s stars, answered that very pressing question.

“I would shut [the internet] down,” she told ODE Entertainment, laughing. “Like, we all need a break.” (Shabbat, anyone?)

The Jewish actress voices the character Shank, who is sort of like the mentor to protagonist Vanellope von Schweetz.

“Vanellope’s going through an evolution, a lesson, and Shank is there to guide her through,” Gadot told The Upcoming.“Kind of empowered women empowering women.”

“I’d fill it with a lot of animal videos and videos of unlikely animal friendships,” the Jewish comedian said.

Now that I can get behind.