Inspired By Her Daughter, This Amazing Jewish Mom Is Heading to Congress – Kveller
Skip to Content Skip to Footer

Inspired By Her Daughter, This Amazing Jewish Mom Is Heading to Congress 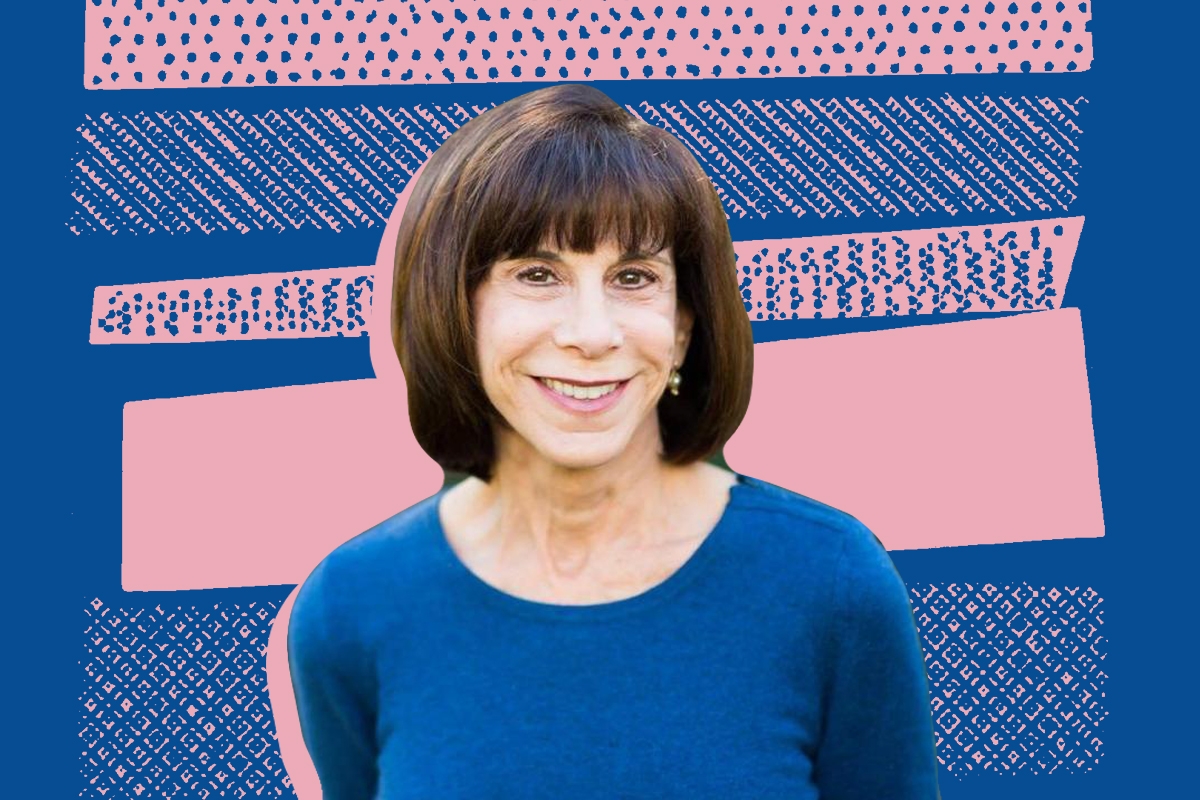 A hearty mazel tov to Kathy Manning, who is heading to Congress to represent North Carolina’s 6th District.

Manning, 63, was inspired to run for office by her daughter, Jenny Kaplan. Specifically, it was a call that Manning made to her insurance company — she was trying to get Kaplan pain medication to help alleviate a chronic illness — that prompted the Jewish mom-of-three to throw her hat into the ring.

Manning’s insurance company told her they needed some time to approve the request. And so, the rep suggested that Manning pay for the medication out of pocket. The price tag? A whopping $10,000 a month.

Stunned, the former immigration lawyer and community organizer thought to herself: “What do people do? People who can’t take two days during the workweek to fight with their insurance company. How about people who don’t know you keep fighting and they just give up and suffer?”

Not surprisingly, Manning’s platform was centered on healthcare affordability — and yesterday, she won her race for a House seat. She will be the first woman to represent North Carolina’s 6th district, which includes her hometown of Greensboro. Manning beat the Republican contender, Joseph Lee Haywood, by over 20 points for the redistricted House seat.

Manning was born in Detroit and settled down in Greensboro with her husband, after studying law at the University of Michigan. She’s has a long and storied career with a lot of firsts: As an undergrad at Harvard, Manning founded the university’s first all-women a cappella group, the Radcliffe Pitches, which still exists today. She also founded Prizmah, an umbrella group for Jewish day schools of all denominations, and she was the first woman to become the chair of the Jewish Federations of North America, a position she held from 2009 to 2012. Yes, Manning is just impossibly impressive.

And yet, Manning’s road to this historic win wasn’t paved with successes. She lost the first time she ran for congress in 2018 to incumbent Rep. Ted Budd, for what was at the time North Carolina’s 13th district.

Kaplan wrote about her mother’s reaction that night for Glamour: “She arrived at the watch party without any sign of tears,” she wrote. “She embraced person after person with love and gratitude for the hard work done by all. She asked about other women she knew were running throughout the country, and she was happy to hear so many of her peers won.”

In fact, Kaplan was so inspired by her mom’s first run that she decided to make her own career change: Wanting to do work she felt was important, he quit her job at 26 and started Wonder Media Network, an audio-first media company, in order to tell the stories of amazing women like her mom. “Through that work, I realized that my mom was by no means alone in her quest to preserve the values that really urge our country toward greatness. I got to know 12 other women running for the House, each of whom said in one way or another, ‘If not me, who? If not now, when?'” Kaplan wrote, quoting the famous Hillel proverb.

Manning didn’t stop chasing her dream, either. Now that she won her second race, she intends to bring some very important Jewish values to Congress. “I was raised with the understanding that I have an obligation to give back,” Manning told JTA in 2017, .

Paraphrasing Pirkei Avot, or Ethics of the Fathers, a book of rabbinic wisdom, she explained: “You know the phrase from our sages, ‘It’s not our obligation to complete the work, but neither are we free from the obligation to get it started.”