The Most Popular Jewish Baby Names for Girls 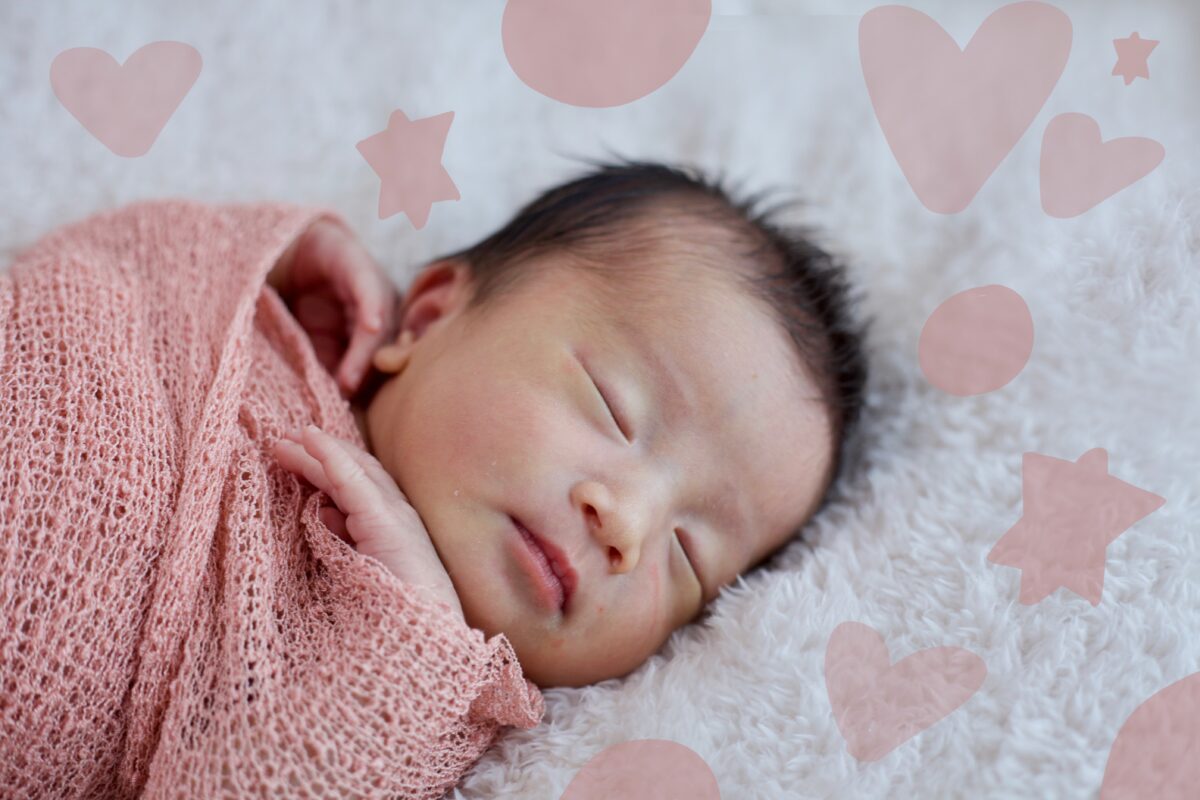 So you’re having a baby girl — mazel tov! Or if not, you’re here, so at least you’re curious about Jewish baby names for girls. Either way: Welcome.

In the United States, Jewish names have consistently ranked high on the SSA lists of popular baby names. While Jewish boy names have typically been more popular than Jewish girl names, there are still plenty of feminine names from Jewish culture, ranging from traditional to trendy, that are beloved by Jews and non-Jews alike. So if you’re on the hunt for a baby name that will be a hit both in the Jewish community and in secular society, look no further.

Without further ado, here is our list of 11 popular Jewish names for girls.

1. Sarah – Sarah is arguably the most popular Jewish female name. It ranked in the top 10 most popular baby names from 1978 to 2002, and was among the 100 most popular names both from 1900-1953 and again from 1962 to the present day. Meaning “princess,” this Hebrew name honors the first biblical matriarch.

2. Hannah – Meaning, “compassionate” or “gracious,” Hannah is a Hebrew name that has ranked in the top 50 popular names since 2000! It’s also the name of extremely popular Jewish comedian Hannah Einbinder.

4. Rachel – The names of the Hebrew matriarchs will always be some of the most popular Jewish baby names, and this one is no different. Meaning “ewe,” Rachel was one of the wives of Jacob. It held a spot in the top 100 popular names from 2000 to 2010.

5. Eliana – Meaning “My God has answered,” this Hebrew name cracked the top 50 most popular names list in 2021! Elianas everywhere, rejoice!

6. Abigail – Did you know that Abigail is a name of Hebrew origin? This author sure didn’t! Coming from the Hebrew name Avigail, Abigail (or Abby) means “my father’s joy” or “God’s joy.” Since 2000, Abigail has held a secure place in the top 20 most popular names.

7. Leah – Once is an accident, twice is a coincidence and three times is a pattern! Meaning “delicate” or “weary,” this Hebrew name honors yet another biblical matriarch. Since 2000, the name Leah has made it onto the 50 most popular names list.

8. Deborah – Meaning “bee,” the Hebrew name Deborah or Devorah is highly popular in the Jewish community. Currently, Deborah is the 909th most popular name in the U.S. Still, we had to include it, especially since it honors an iconic Jewish songstress: the one and only Debbie Friedman.

9. Naomi – Ranking within the top 50 most popular names since 2010, Naomi means “pleasant” in Hebrew. Naomi is also a biblical figure, the mother-in-law of Ruth.

10. Rebecca – OK, we’ve reached our final name honoring a Hebrew matriarch. Rebecca or Rivka was the wife of Isaac! From 2000 to 2006, this name of Hebrew origin ranked in the list of top 100 most popular names.

11. Shayna – Like Deborah, Shayna is not the most popular name within secular communities. Currently, it ranks as the 973rd most popular baby girl name. But there are always at least a few Shaynas running around any given Hebrew school. This name of Yiddish origin means “beautiful.”