13 Jewish Grandparent Names That Are Due for a Comeback 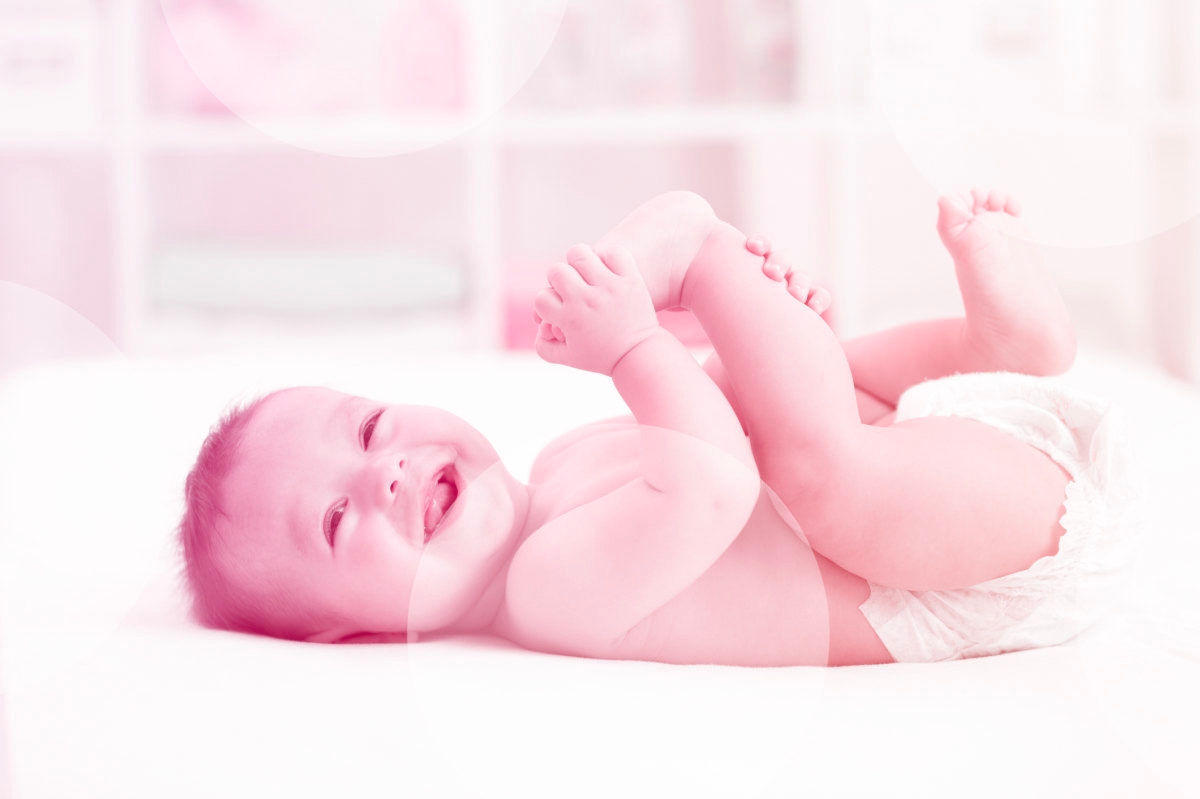 We often write about trending Jewish baby names, but what about more retro names that aren’t trending that are due to come back in style? When naming your kid, you may not want to go with what’s popular right now and want to go with something ahead of the curve, by which we mean way behind!

This is why we rounded up some of our favorite names from that past–names that probably sound familiar as you probably have uncles and grandparents with these names.(Check out our Jewish baby name bank here for more inspiration.)

Here’s what they are:

1. Hyman. Hyman is another version of Chayim, which is a male name in Hebrew that means “life.”

2. Meir. Meir is a Hebrew male name meaning “one who illuminates.”

3. Myron. While Myron is actually a Greek name, many first generation Jewish men were named this. It means “”fragrant, an aromatic shrub, myrrh.”

4. Morton/Morty. Similar to Myron in that it’s not a Hebrew or Yiddish name, but English, it was commonly used for Jewish immigrants. It means “town near the moor.”

Famous Jew: Morty Seinfeld (played by Barney Martin, is a fictional character on “Seinfeld.” He is Jerry Seinfeld’s father.)

5. Irving. Irving, another name Jewish immigrants and first generations used, is Scottish. It means “green river, sea friend.” And you can use Irv for short.

6. Harold. Harold is another non-Jewish name used by Jewish people. It is Scandinavian and means “army ruler.” Hal or Harry are fun nicknames.

8. Seymour. Seymour, a non-Jewish name also commonly used by Jews, is English and means “marshy land near the sea.”

9. Lucille. Lucille, a female non-Jewish name also commonly used by Jews, is French and means “light.” Who doesn’t want to be called Lucy?

10. Esther. Esther is a Hebrew girls name meaning “star.” Queen Esther was the Jewish wife of the King of Persia, and heroine who saved the Jews in the Purim story.

11. Gertrude. Gertrude, a non-Jewish name for girls also commonly used by Jews, is German meaning “strength of a spear.” Trudie is also a great nickname.