8 Hebrew Baby Names Inspired by Courageous Women of the Bible 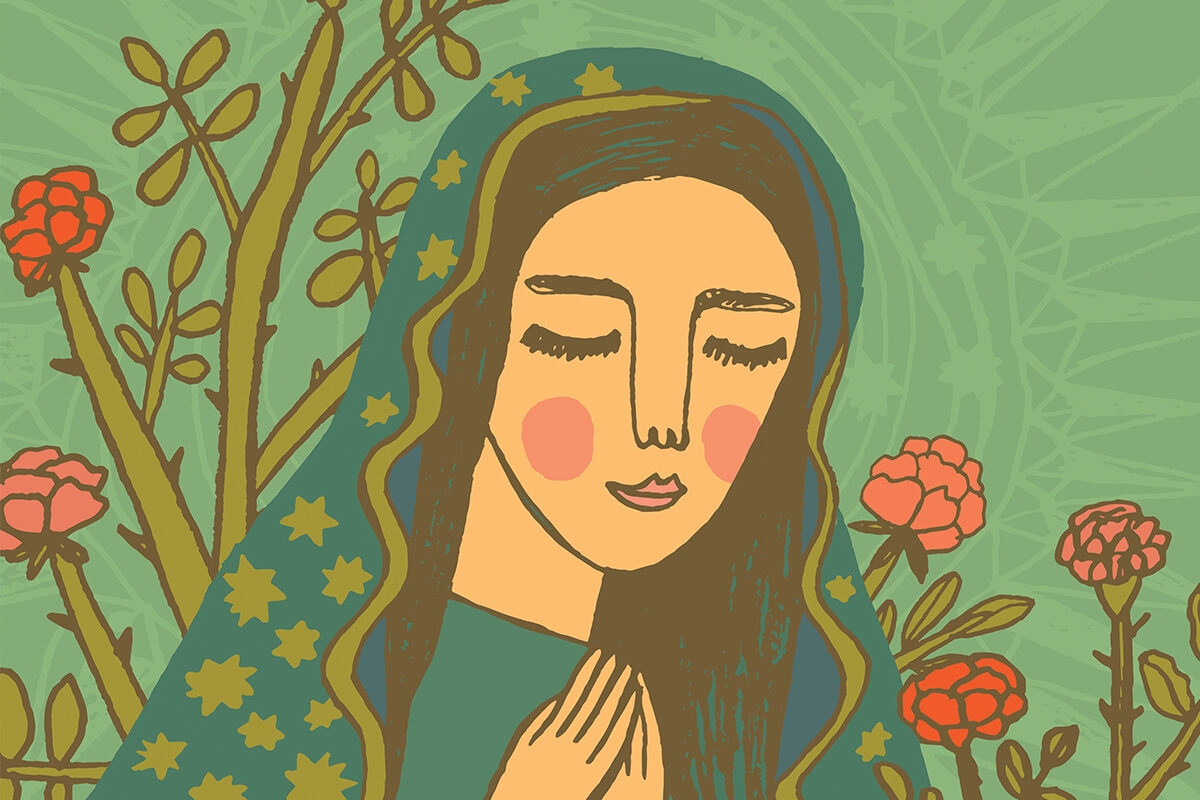 COVID-19 has changed life as we know it forever. While schools may be closed and  your local Chinese restaurant paused takeout for the foreseeable future, there’s one delivery that no force of nature can stop: newborns!

In times of crisis, we look to leaders to guide our way to stability. So we rounded up a list of Jewish baby names inspired by courageous biblical women to name your new baby girl after. May she follow in her namesake’s heroic footsteps!

If you don’t see what you’re looking for, check out our extensive Jewish baby name bank.

1. Miriam — In Hebrew, Miriam literally means “rising water,” though name of this badass biblical babe holds other meanings, like “mistress of the sea” and “bitter.”

In the Book of Exodus, Miriam the prophetess is famous for being Aaron’s and Moses’ older sister. But Miriam was way more than just a big sis — by the age 5, she was a midwife and received the prophecy from God that her baby brother would lead the Israelites out of slavery. Moses was the prophet who brought his nation out of bondage, but with her timbrel in hand, it was Miriam who showed the Israelites how to be free, earning her nation a gift from God called Miriam’s Well, a spring of water that hydrated the wandering nation their 40-year exodus.

2. Esther — In Persian, Esther means “star,” and the name is also often associated with the Pagan goddess Ishtar. Esther is one of the most famed heroines in biblical lore, known for going undercover and using her intellect and female prowess to save her nation.

3. Hadassah — In Megillat Esther (Book of Esther) we learn that Esther has another name, Hadassah, which means “myrtle” or “compassion” in Hebrew.

4. Devorah — In Hebrew, Devorah means “bee,” but this Jewish heroine from the Book of Judges isn’t known for being sweet as honey. The fourth judge who ruled the nation of Israel after Joshua’s death, Devorah the Prophetess is revered for leading the Israelites to victory against Canaanite oppression.

5. Yael — Devorah’s story continues with Yael, which means “mountain goat” in Hebrew. In the Book of Judges, Sisera flees his embarrassing defeat and seeks sanctuary in Yael’s house until the Jewish army passed.

After feeding him loads of food and drink, Yael dove a nail into Sisera’s temple as payback for his cruelties against her people. And thus, Devorah’s prophecy came true: Yael, a woman, earned the highest glory of victory for saving the Jewish people.

6. Judith — She embodies beauty and grace, and Judith, or Yehudit, is revered for being a total badass who, like all the women on this list, saved her nation. In Hebrew, Yehudit means “praised” or “women of Judea.”

In the Book of Judith, a story told on Hanukkah that mirrors the Book of Esther, Judith capitalized on her beauty to lure the evil Holofernes into his own tent. An absolute icon, Judith fed the enemy of the Jewish people salty cheese so he’d gorge himself on wine. After he passed out, like Yael, Judith murdered him (with Holofernes’ own sword!) and brought his severed head back to her people as a trophy.

7. Tamar — In Hebrew, Tamar means “palm tree,” but her courageous story really has nothing to do with sweet dates.

In the Book of Genesis, Tamar, whose husband died, dresses as a harlot to trick her father-in-law Judah into impregnating her with twins, Zerah and Perez. Why would you name your child after a woman who masked herself as a sex worker? Today, Tamar, whose son Perez is King David’s direct ancestor, is remembered as taking control of her life as a childless widow, whose deceitful actions were rewarded with ensuring the Davidic line.

8. Rahab — This Jewish convert’s name means “large” in Hebrew. In the Book of Joshua, Rahab is introduced as a sex worker (hi Tamar!) whose heroic acts brought the people of Israelite to their final destination: Canaan.

Rahab, a harlot who lived in Canaan, saved the lives of two Jewish spies sent to her town. By hiding them from the enemies they ventured out to collect intel on, Rahab’s courageous act allowed the people of Israel, led by Joshua, to cross the Jordan River into Canaan. After 40 years of living as a harlot, Rahab converted to Judaism, married Joshua, and bore a handful of prophets.