How to Talk to Kids About a Bris 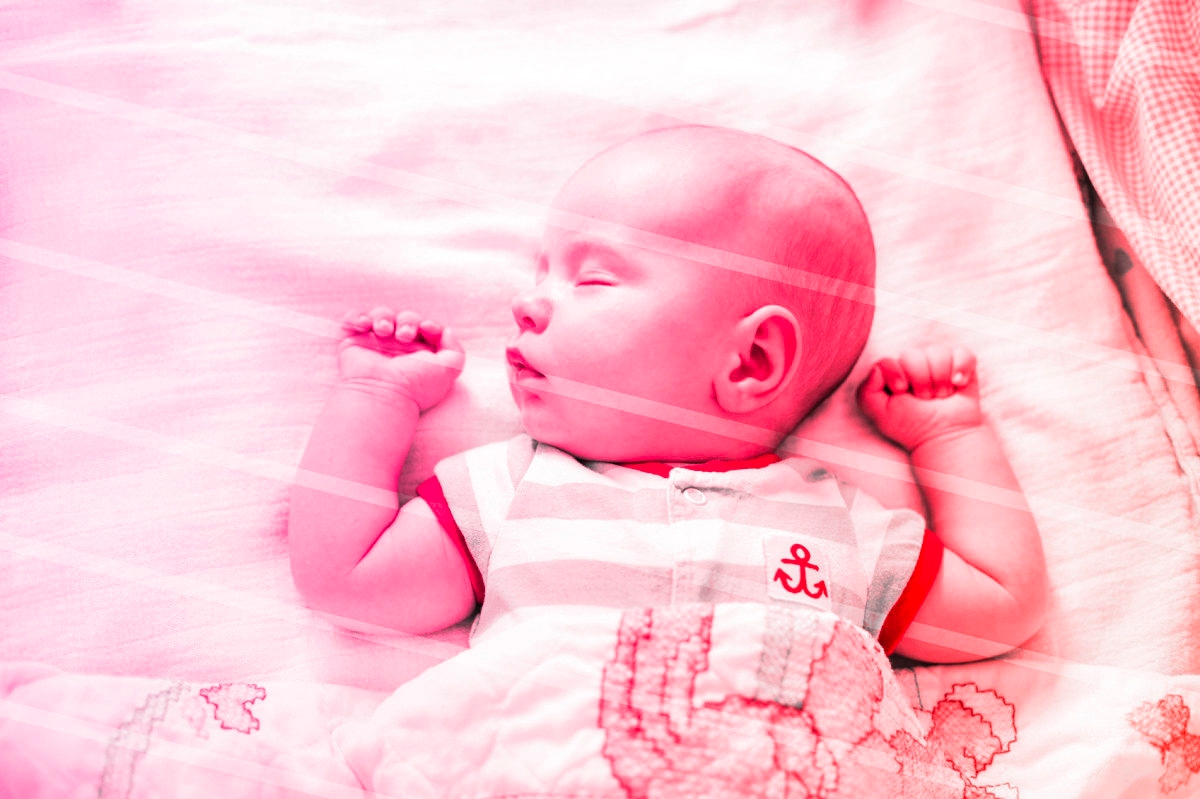 Jewish parents who are having a bris (or brit milah) for their 8-day-old son, may find the ritual a difficult one to explain–even to other adults. It is not always easy to defend a practice that requires removing a part of the foreskin from a newborn boy’s penis.

How then should parents begin a conversation about this covenantal rite of passage with their older children?

While there is no one right way to have a discussion about a bris, not preparing children at all may leave them confused about a very important yet challenging ritual. Because the first eight days of a newborn’s life are hectic and overwhelming, expectant parents should think about how to have this conversation with their older kids before the baby is born.

It’s helpful to reflect and strategize around two distinct stages, the preparation for the bris and the bris itself.

What’s it all about?

Before considering how you talk about the meaning of a bris to kids, articulate what meaning it holds for you and your partner. Is it a religious rite of passage? A divine command? An ethnic tradition? A cultural norm?

Of course, you and your partner might not have the same answer. That’s okay; Jewish tradition is strong enough to survive (and even thrive on) multiple interpretations. Communicating a “both/and” approach as opposed to an “either/or” one will be helpful for your child–for example, saying, “We are having a bris for our son both because God told us to do so in the Torah and because it is an important part of what makes us Jewish.”

Once you identify your own reasons for having a brit milah, you’ll be able to convey them more clearly to your children. And if you feel like you don’t have an answer, this can be an opportunity for your children to learn that adults don’t always know everything. You can do some research together as a family.

Create an open atmosphere that gives children the chance to ask questions. Listen carefully to really hear what they are asking. If they ask questions like, “Will the baby cry a lot?” they might

be concerned the procedure will hurt the baby. Assure them that the doctor or mohel is very competent and that the cloth drenched in wine that the baby sucks (or the anesthetic applied) numbs any pain the baby might feel. If your daughter asks, “Did I have a bris too?” she may be wondering whether she also had a special celebration. Assure her that her birth was just as special and remind her of the celebrations you had.

Speak to their developmental level.

Children at this age pick up on emotions around them. They sense their parents’ anxiety and are comforted by their parents’ calm. Tell them what is happening in very simple terms the day before the bris.

Children this age may have heard of or been to a bris before. To prepare them, ask what they have heard about a bris. Based on what they tell you (both verbally and non-verbally), you will be able to steer the conversation in a useful direction that addresses their understanding or concerns.

Your own reasons for having a bris will guide how you frame the discussion (e.g. “We are going to have a bris for your baby brother because it is a mitzvah,” or, “a bris shows that the baby is a Jewish boy”).

Explaining the procedure itself is vital so that children do not become frightened by something they see or overhear. You can give a simple explanation: “A baby boy is born with an extra piece of skin on his penis which is very small, and at a bris it is removed right before he is given a Hebrew name.”

If children show concern that the baby will suffer, you may add, “the mohel who does this procedure is trained like a doctor and it’s his/her job to be careful and gentle. Even though the baby cries a little, he is okay and mom will nurse him/give him a bottle right after the bris.” For extra reassurance, you can remind kids that they sometimes cry when they go to the doctor to get a shot, but then they are okay too.

Children at this age learn through repetition, and may need to hear the same answer a few times. They will likely ask many questions so it’s important to be open to follow-up questions.

Children at this age begin to be much more aware of their peer group and their values, and they may raise questions around the particularistic nature of a bris, especially if you live in a mainly non-Jewish community. You might want to explain that a bris is a ritual unique to Jews, even though their non-Jewish friends might have had another procedure called a circumcision in a hospital.

The question about why boys have a bris and girls don’t may also come up. It’s helpful to bring the conversation about a bris back to anatomy (“boys have a penis, and girls don’t”), while adding that there are many kinds of naming ceremonies for newborn girls.

You may also be able to introduce more nuanced ideas like “relationship” or “covenant,” which evoke give and take (e.g. “God promises Abraham that he will be the father to the Jewish people if Abraham promises God that the Jews will follow God’s laws, and this agreement is what we remember when we have a bris“). Children at this age may understand the idea of give and take because they themselves are navigating relationships with friends and the rules that govern them.

The brit milah ceremony brings about transformation not only for the newborn, but also for each of the parents as they assume new roles, and for older children who have recently gained a new sibling.

Think about how to show each child special attention during this transitional time, to help them feel loved and secure. At the bris itself, deciding where they sit and with whom (e.g. on a grandparent’s lap, holding their favorite relative’s hand, or with a close friend) will help convey those feelings. You might think about giving them an age-appropriate role during the ceremony. Any task, from handing out programs to carrying up the kiddush cup to walking in with the baby (accompanied by an adult), will make them feel important on this day.

It’s also useful to think about your children’s temperament when you decide where they sit or stand, and how much of the ceremony they will see. Some kids are squeamish at the mere mention of blood, while others aren’t. Assessing how they might react will help you determine where they are situated during the event, and who you assign to be with them.

However you decide to talk to your children about a bris, it will not be the first or last opportunity that you have. At whatever stage you speak with them, maintain open communication, and be available to answer questions. As your child becomes a sibling to a new baby brother, understand that the bris is just part of a larger context of changes in your child’s life.