The Bris Ceremony – Kveller
Skip to Content Skip to Footer 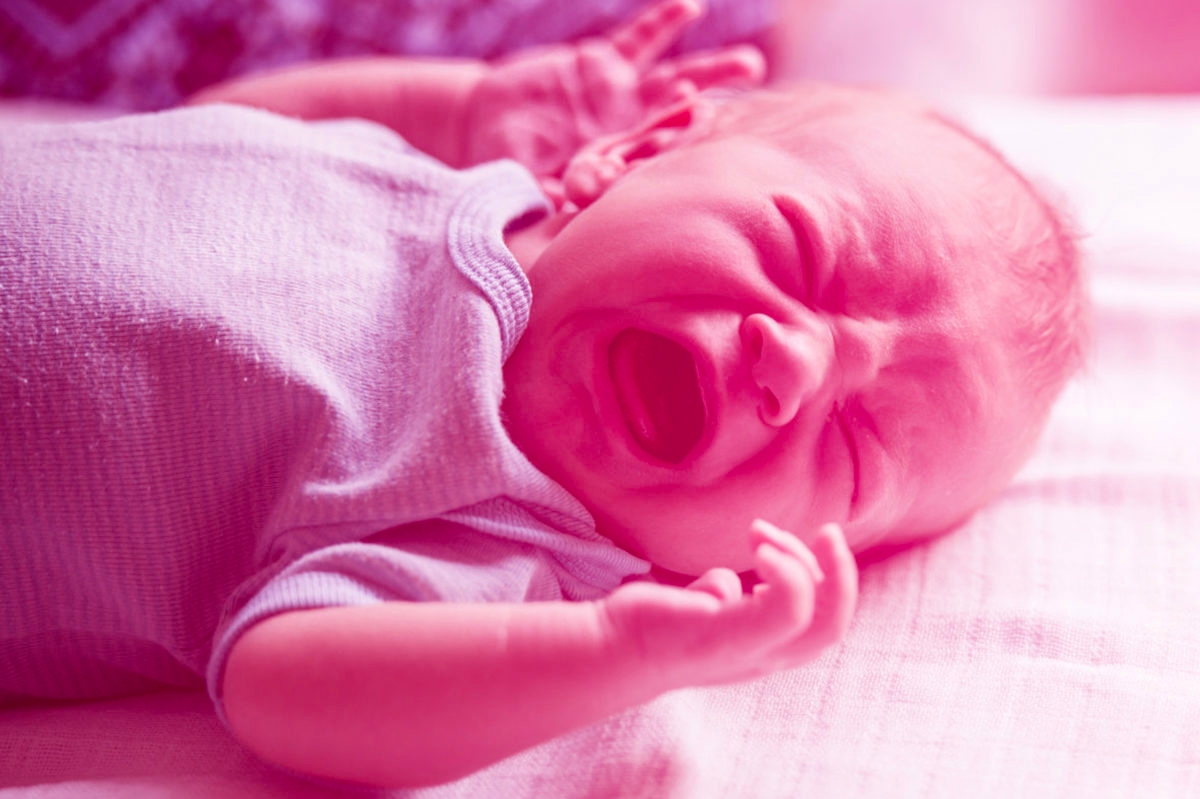 The main element of a bris–also called a brit milah–is the removal of the foreskin from an eight-day-old baby boy’s penis. But a bris is actually more than just a snip; it is a ceremony that includes various traditions, rituals, and prayers. Here’s a rundown of the main events.

Before the ceremony, the baby is usually placed on a large pillow and carried into the room where the circumcision will take place. In some families and communities it is considered a great honor to carry a baby to his bris, and parents choose someone (or more than one person) special in their lives for this job.

The baby is handed to the sandek, which is the name given to the person who holds the baby during the circumcision. This is often one of the baby’s grandfathers, but parents can also choose to honor other people with the role.

When the baby arrives, the mohel–a professional specially trained in circumcision–welcomes him with the words: Baruch Ha-Ba. This means “blessed is the one who has arrived.”

Before the circumcision, the mohel recites a blessing acknowledging that the mitzvah (commandment) of circumcision is about to be fulfilled.

The mohel uses a shield to protect the penis and to guide the knife to make sure only the foreskin is cut. There are different kinds of shields, some tighter than others. Some mohalim (plural for mohel) use a tighter shield that functions like a clamp, which they believe eases the baby’s pain. Jewish legal authorities debate the permissibility of these different shields. The general concern is the act of circumcision must immediately draw blood; some tight shields delay blood flow.

Similarly, Jewish legal authorities debate the use of local anesthetic. Mohalim who do not use anesthetic give the baby sugar water or wine as a mild form of sedation. When choosing a mohel, it is worthwhile to ask what his policies are regarding clamps and anesthetic.

The actual circumcision consists of three separate acts. First, the mohel uses a special knife to remove the baby’s foreskin. Then the mohel tears off and folds back the mucous membrane to expose the glans. The final stage is called metzitzah, which means suctioning the blood from the wound.

This last stage is the most controversial. In the time of the Talmud, the mohel would suction the penis by mouth, actually sucking the blood from the wound. The rabbis in the Talmud believed that this kind of suctioning was a hygienic measure.

Today we know that suction by mouth is not hygienic; germs can be transmitted from the mohel to the baby and from the baby to the mohel. Some contemporary mohalim use an oral suction tube so that their mouth does not come into direct contact with the baby’s penis. Many others consider the use of gauze as an adequate means for metzitzah.

If you’ve been holding your breath up to this point, you can relax. Surgery is over.

In traditional communities, the father recites a blessing for fulfilling the commandment to bring one’s son into Abraham’s covenant. In liberal communities, both parents recite this blessing.

Then all the guests respond: “Just as this child has entered into the covenant, so may he enter into (a life of) Torah, the marriage canopy, and into good deeds.”

The mohel then takes a cup of wine and recites over it a special prayer that announces the baby’s Hebrew name. If the name has been kept secret until this point, this prayer can be an especially poignant part of the bris. After the naming, a drop or two of the wine is placed in the baby’s mouth, the parents drink some of the wine, and the ceremony is over.

Of course, no Jewish celebration is complete without food. Typical bris spreads feature Jewish breakfast foods like bagels, lox, etc. But there’s no obligation to serve these foods and you can be as creative as you like with the menu. It is traditional to include bread so that the Birkat Hamazon can be recited, with special insertions for a bris.