When to Announce Your Baby’s Name 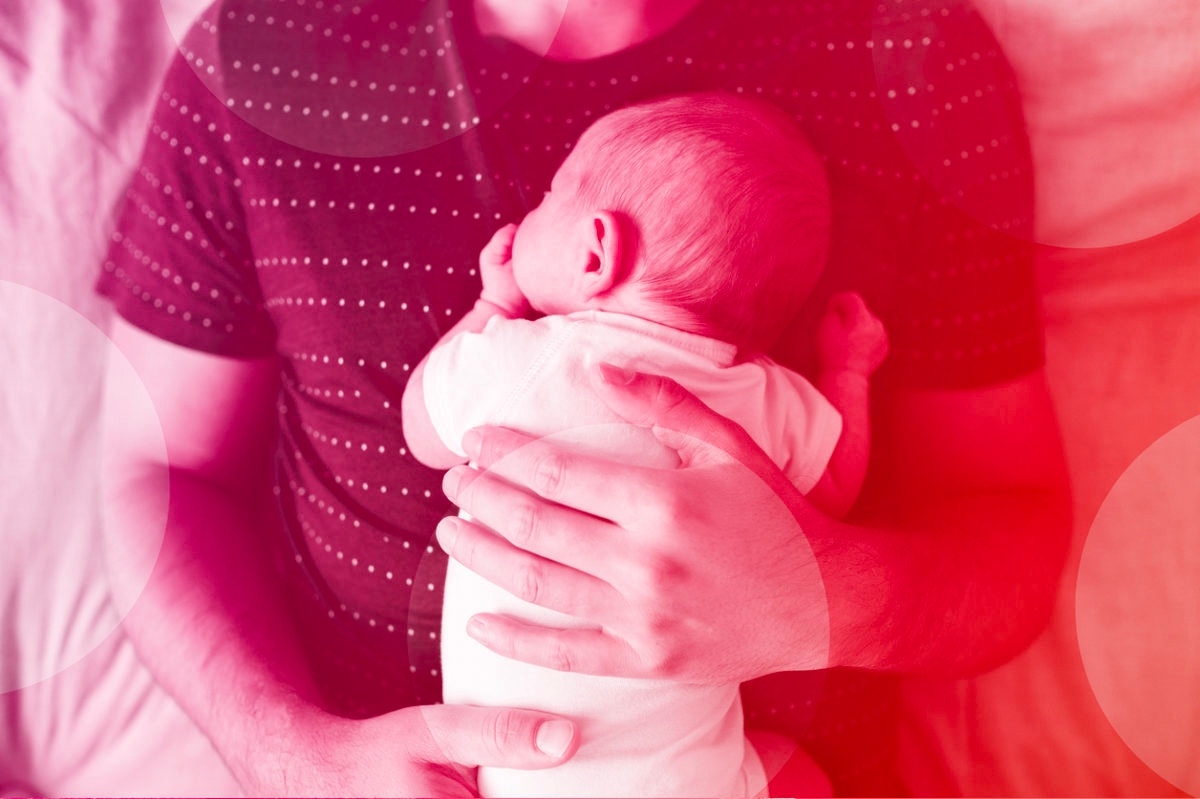 A common Jewish tradition is for parents to wait until the bris to announce the name of their newborn baby boy. That’s right–for over a week, they keep the name a secret from friends and family and just about everyone who pops in to see the new addition to the family.

But waiting for eight whole days to announce a baby’s name can be hard on the parents, and on all of the well-wishers.

First of all, it is a custom to give the baby a name at the bris. According to Jewish law, the bris has to take place on the eighth day after the boy is born. So that means we give baby boys their names on the eighth day.

But why the secrecy? According to Cantor Philip Sherman, who has been called “the busiest mohel in New York,” Jews keep baby boys’ names under wraps because, “keeping the name a secret is based on superstition, i.e. not giving the Angel of Death the opportunity to identify the child and kill him before the bris. Two practical reasons for not disclosing the name until the bris are: 1. In case the parents decide on a last minute change, they will not have painted themselves into a corner by announcing the Jewish name in advance and 2. It helps the parents avoid meddling relatives (Read the following in a whiny voice: How come you’re not naming the baby after Uncle Louie?)”

This Angel of Death business might sound a bit scary, but it’s nothing more than a bubbe meise (a superstitious belief). It probably stems from high infant mortality rates that were the norm until quite recently. It wasn’t unusual for a mother or a baby to die shortly after a birth, and so all kinds of superstitious practices arose to try to ward off the risk of death.

In the spirit of egalitarianism, some families have the tradition of waiting until the eighth day to announce girls’ names, too. Other families will announce a girl’s name at the Torah service after her birth. Because the Torah is read on Monday, Thursday, and Saturday, these families don’t ever have to wait too long. In any event, there’s no real rule about this. It’s customary (and maybe just a sensible idea) to wait before broadcasting your choice to the world, but it’s not actually an obligation, so if you’re itching to tell, don’t worry about it.