Why Circumcise? – Kveller
Skip to Content Skip to Footer 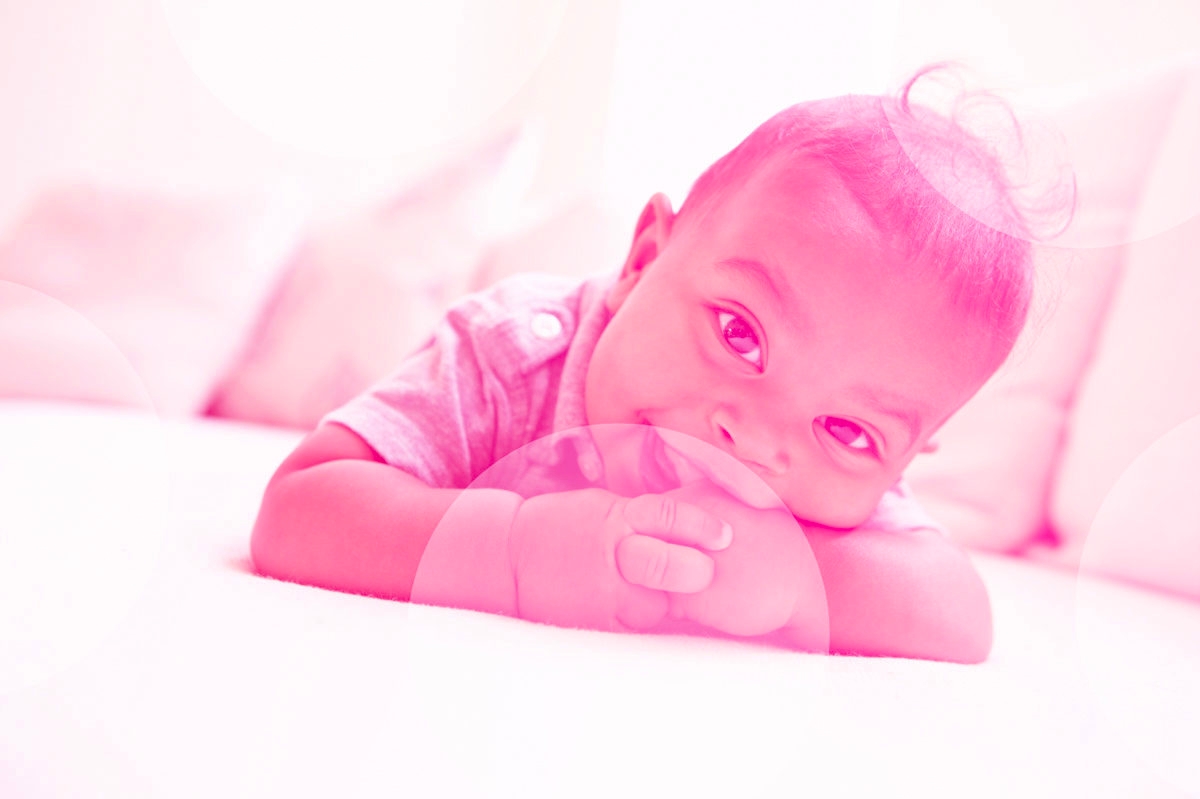 “If God did not want men to have foreskins, why did He create them with foreskins in the first place?”

Many parents of newborn baby boys have pondered this question, while deciding whether or not to circumcise their perfect little son, or while planning a bris with more than a little trepidation.

In fact, the question can be traced all the way back to the Midrash, a collection of ancient Jewish teachings, where it is posed by Turnus Rufius, the Roman Governor of Palestine in the first century CE.

Rabbi Akiba, the most revered Jewish sage of his time, responds to Rufius: God created an incomplete world, leaving human beings to bring it to greater perfection.

Back in the Bible

In the Torah, God commands Abraham to circumcise himself at age 99. God also specifies that all the generations of Abraham’s male descendents must observe this practice, which God calls “the mark of the covenant between Me and you.”

However, the Torah never indicates why circumcision is what marks this very important covenant. Beginning with Rabbi Akiba, and throughout history, Jewish thinkers have advanced their own explanations. Here are a few:

Philo of Alexandria, a first-century Jewish thinker, first suggested that the foreskin is unclean and can be the cause of disease. In modern medicine, the jury is still out on this issue. Some argue that circumcision is the healthier choice for boys and men, others think it’s safer to avoid the surgery.

Maimonides, the great medieval Jewish philosopher, rationalist, and physician argued that circumcision weakens, without actually harming, the male sex organ so that the sexual desires of circumcised men are moderated. The bodily injury caused to the penis, he said, does not interrupt any vital function, but it does counteract excessive lust.

Though Maimonides was a doctor, medicine has changed a lot since the 12th century. Some contemporary medical studies show that circumcision actually affects sexual pleasure positively, some show it affects sexual pleasure negatively (as Maimonides believed), and others show no difference between circumcised and uncircumcised men. Most medical authorities today are comfortable offering circumcision without concern about significant affects on sexual desire or function.

Maimonides also points out that circumcision prevents those who do not believe in God from claiming to be members of the Jewish religion. Since circumcision is so difficult, no one would undergo it unless he sincerely wanted to belong to the Jewish faith. In a sense, then, circumcision functions like a gatekeeper, keeping Jews “in” and others “out,” and contributing to Jewish distinctiveness and survival.

Even Spinoza, the unorthodox 17th-century Dutch Jewish thinker remarked: “Such great importance do I attach to the sign of the Covenant that I am persuaded that it is sufficient by itself to maintain the separate existence of the nation forever.”

This explanation of circumcision can be compelling for contemporary parents who want to make sure their sons grow up to feel a sense of belonging in the Jewish community.

Of course, some would argue that the “distinctiveness” argument is moot in the United States where a majority of all baby boys are still circumcised.

3. Submission to God’s Will

There is a trend among Jewish thinkers to not advance specific explanations for the commandments, and instead accept that all the commandments contribute to a goal of submitting to God’s will. Jewish authorities who accept this line of thinking have argued that the foreskin has no purpose except its removal, an act that symbolizes Jews’ willingness to totally obey God. This, they believe, is reason enough to do it.

New parents–for whom life is unpredictable and full of unexpected and unknown experiences–may find it spiritually meaningful to root the beginning of their parenting journey in an age-old ritual that signifies obedience to a higher power.