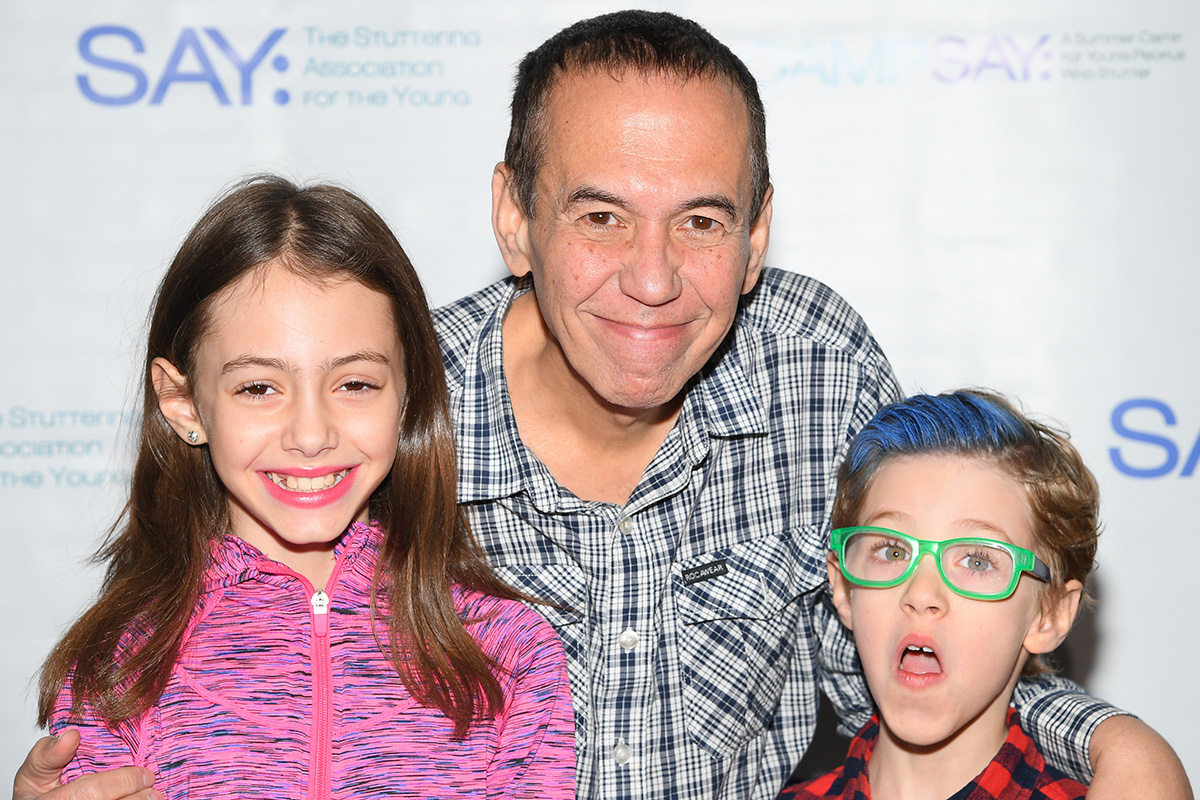 There are so many things that stick out when one thinks of comedian Gilbert Gottfried, who passed away this week at age 67.

His voice, so uniquely nasal, raspy and pitched, his iconic dubbing roles, like Iago in “Aladdin,” and his chutzpah — in both the positive, American sense of the word that means being daring and brave and in the Israeli, over the line audacious sense of it. Gottfried definitely got in trouble for his filter-free jokes over the years. He once said that the worst thing you could tell him is “you can’t joke about that” — his defiant nature as a comic meant that anything you told him not joke about would end up in his acts, and some of those things were terribly taboo, and honestly, not very funny.

Yet, funnily enough, when I think of Gilbert Gottfried, I think of him as a father. I think of what I’d see him share of his kids on social media, in the 2017 documentary “Gilbert,” and in media appearances with them. A lot of celebrities are private about their kids, and while Gottfried, who married longtime girlfriend Dara Gottfried (nee Kravitz) in 2007, used to be fairly private about his personal life, he was more than happy to share about his two kids — daughter Lily, 14, and son Max, 12.

In “Gilbert,” you see him looking at them adoringly, playing and joking with them, packing their lunches and adding little Post-It notes that say “I love you.” If you can stand the raunchy, sometimes horrifying jokes, the movie, which is available on Pluto TV, is worth watching just to see what a kind and gentle soul Gottfried was, not only with his two kids but with his Jewish mother, Lillian, and his sister Arlene, an incredible photographer who he helped take care of in her final days as she lost her battle with cancer in 2017.

Gottfried was also a very Jewish father. While his own upbringing wasn’t super Jewish in the traditional sense — he didn’t have a bar mitzvah and his family wasn’t observant at all — Gottfried did often talk about his Jewishness in his act. Yet Dara was the one who brought Jewish ritual into his life as an adult — the two had a traditional wedding under a chuppah, and she insisted that their children have a Jewish education. The actor would often walk the two to Hebrew school in Manhattan and Lily recently had a pandemic Zoom bat mitzvah.

Perusing Gottfried’s social media, you can often see pictures of him with his kids. Looking at them together, one thing is clear — being a parent was a great joy in his life.

Gottfried’s voice and humor will forever be etched in my mind, but so will this sweetness as a parent and human, perhaps unexpected but wholly felt. What a lovely thing to be remembered for. Truly a blessing.