After the conviction of Stanford rapist Brock Turner (his sentence has already been shortened to only four months) and the haunting letter his victim read to him in court, the social media sphere has been rife with conversations about how sexual assault is handled terribly in the U.S.

This is exactly why the cast of “Girls,” (Allison Williams, Zosia Mamet, Lena Dunham, and Jemima Kirke) are continuing this dialogue by creating a video reminding everyone to help survivors of rape–since many are ignored, silenced, or disbelieved after they share their experience. Because of this, many don’t even report their assaults.

In the video, the cast poignantly states how listening and being supportive is the most important thing you can do–which I agree with as an ally and survivor myself:

Having been on both sides–friends have confided in me about their assaults and I was assaulted in college myself–I understand how it feels not to be heard or believed. To feel truly alone. I also understand what it feels like to be at a loss for words, to not know the appropriate way to comfort someone. I can say this, though: It’s not hard. All you have to do is listen. All you have to do is love. It doesn’t take courage or bravery to be a good listener–it just takes a heart.

Many people aren’t educated on how to deal with sexual assault, largely because it’s an uncomfortable subject–and it seems easier to “stay out of it.” This perpetuates the shroud of silence that permeates the lives of many victims and their families.

It’s important to educate everyone, not just because 1 in 6 women have been sexually assaulted. Not just because it means it could be your mom, your sister, your wife, your best friend, your coworker, your grandmother, your cousin. But because it’s someone–and probably someone you know.

Take a look at the video below–it’s worth showing your kids, too:

My Jewishness Is Not Defined by My Faith in God, But This Instead 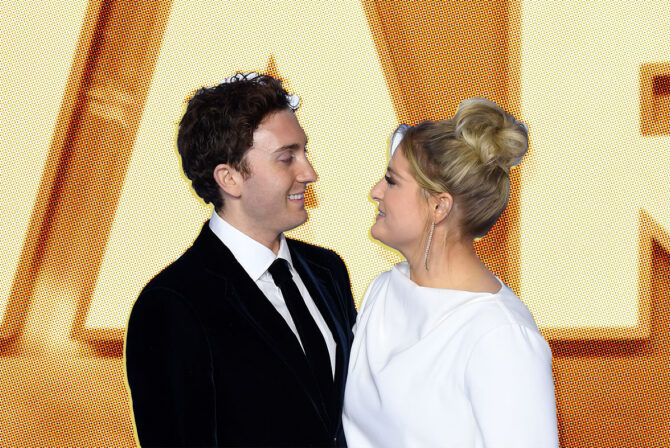 Meghan Trainor and Jewish Husband Daryl Sabara Are Having a Baby 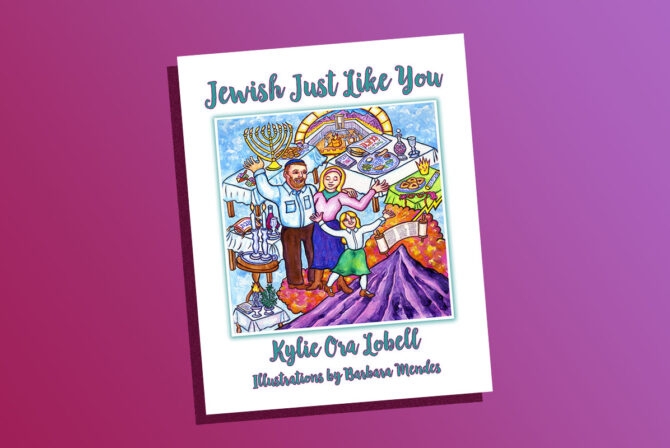 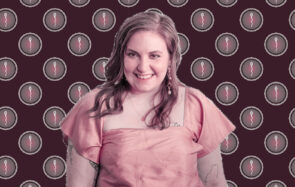