Here’s What Happens When Your Kid Is Elected Class Clown 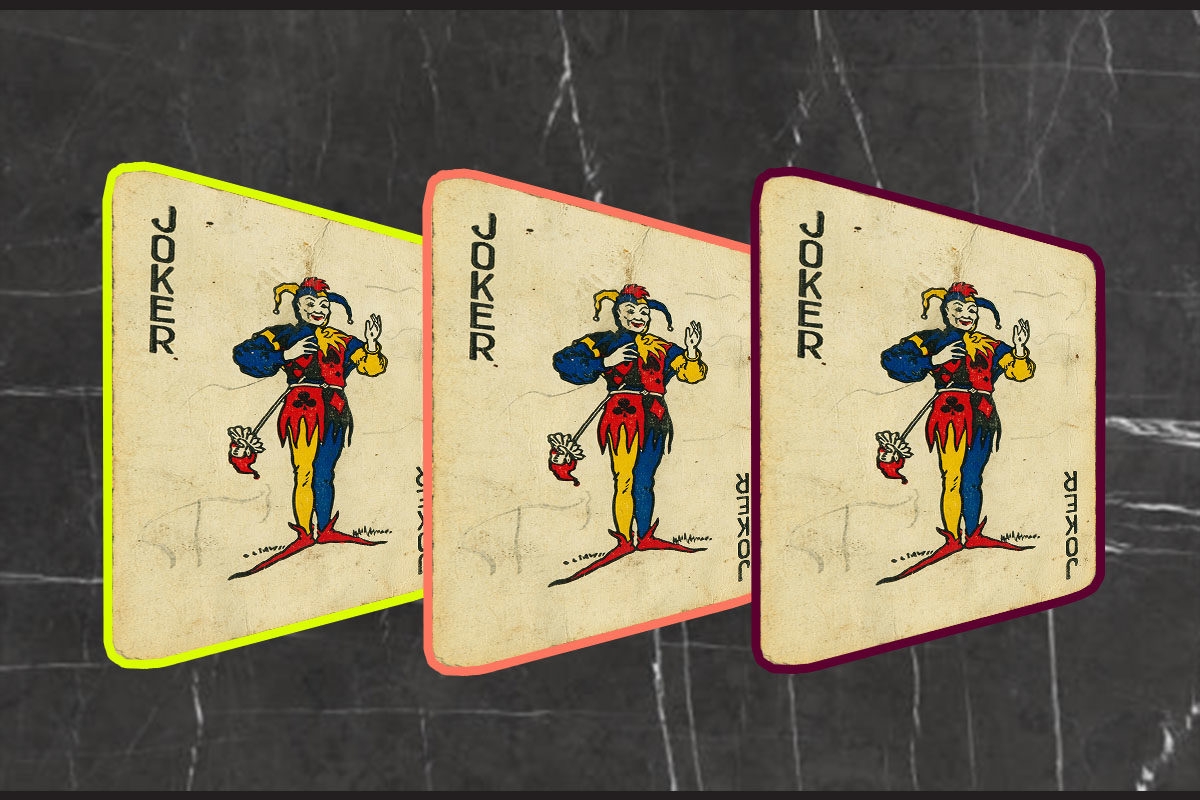 As parents, we spend an inordinate amount of time worrying about our child’s academic prowess and popularity. So how would you feel if your kindt was elected class clown? Well, I can tell you how I when it happened to me: confused and concerned, which are precisely the emotions you’d expect to arise when your child wins (by popular vote!) a title that does not include the words “success,” “achievement,” or “honor.”

The word “clown” actually frightened me, perhaps because I had high hopes my offspring would be thought of as studious and academically inclined. My son was by no means an ace student; there were days when getting him to do homework was a battle. Yet he read voraciously and could contribute ideas and facts to any conversation. We did not push him to be overly studious, but we did reinforce that he needed to do well and behave in school. Yes, he could be sarcastic and sharp — essentially, a pain in the tuchas. But was he adding witty and funny comments to a class discussion, or was he throwing spitballs at the blackboard?

My idea of a clown was someone who made fun of others, including authority figures. But, truly, my son is a mensch — he was always the first one to invite a new student to sit at his table in the cafeteria. He was gentle with animals and thoughtful around younger children. He readily helped our neighbors and never once accepted money for help that he gave.

So when I asked my son why he had earned this title, he simply shrugged and said, “People just think I’m funny.” He offered little by way of explanation, although he seemed both proud (“look at what I won!) and hesitant (“I’m not really sure what I won?”). I, too, felt the ambivalence of this alleged accolade. Is the title class clown a reason for naches or embarrassment?

Clearly, I lacked an understanding of what the term class clown really meant. I also sensed that there was a genuine disconnect between my perception of my son (slightly introverted with a need for respect) and who he might really be (extroverted with a need for approval). Do clown behaviors only speak to the need for attention and acknowledgement? Are they always a cry for help?

I decided it was time to investigate, so I hit the books and scoured the internet to see if I could get some clarity. As it turns out, class clown may be the most reviled, misunderstood, and least studied of the yearbook “superlatives.” Like pornography, the definition of class clowning may vary widely, but we all know it when we see it. And, like pornography, there are those that enjoy it (namely, other students) and those that find it repugnant (teachers and guidance counselors).

As perceived by many educators and psychologists, class clowns are routinely defined in the negative.  Class clowning is seen as deflection — behaviors that are intended to divert attention away from the embarrassment of academic struggles, perhaps due to an undiagnosed learning disability. Along these lines, class clowns have been described as being emotionally immature, peer conscious, loners, or having Attention Deficit Disorder (ADD) or its cousin, Attention Deficit Hyperactivity Disorder (ADHD).

On the other hand, class clowns possess two important leadership qualities: assertiveness and outspokenness. In their book Being Smart about Gifted Education, authors Dona Mathews and Joanne Foster write, “When thinking about behavior issues and giftedness, it is important to distinguish real behavior problems or conduct disorders from high-spirited attempts to make school more interesting and relevant. Many creative, well adjusted and intelligent students are charged with the former when actually engaged in the latter, seen most prototypically in the class clown. ”

Perhaps class clowning is not an act of deflection but, rather, an act of reflection — the class clown is often the voice of the unspoken needs and concerns in the classroom. As Judy Radigan writes in her paper, “The Class Clown and Negotiated Epistemology in a Classroom,” the class clown “cuts fissures within the school’s routines and exposes the underbelly of student interests.” In this way, they contribute to the exchange of knowledge by altering the traditional role of teacher and student, questioning what is being taught. The added bonus: The class clown adds laughter to an otherwise staid environment, something that may actually facilitate learning by creating a deeper, meaningful dialogue.

All in all, clowning can be a ploy to divert — or it can be the creative expression of how a teenager perceives the world and their tenuous place in it. It may be subversive and disruptive, or it may be a fearless way to question authority. I have come to believe that my son is an imperfect combination of attention-seeking and self-affirmation. Like many of us, my child blends his desire to be liked with his inherent wit, a mixture that can be met with contempt or admiration.

Clearly, there are two sides to this story, one that speaks to pain and one that speaks to self-expression. I may not be kvelling, but neither am I quivering. What started as concern and confusion opened up a new way of looking at — and appreciating — my son.