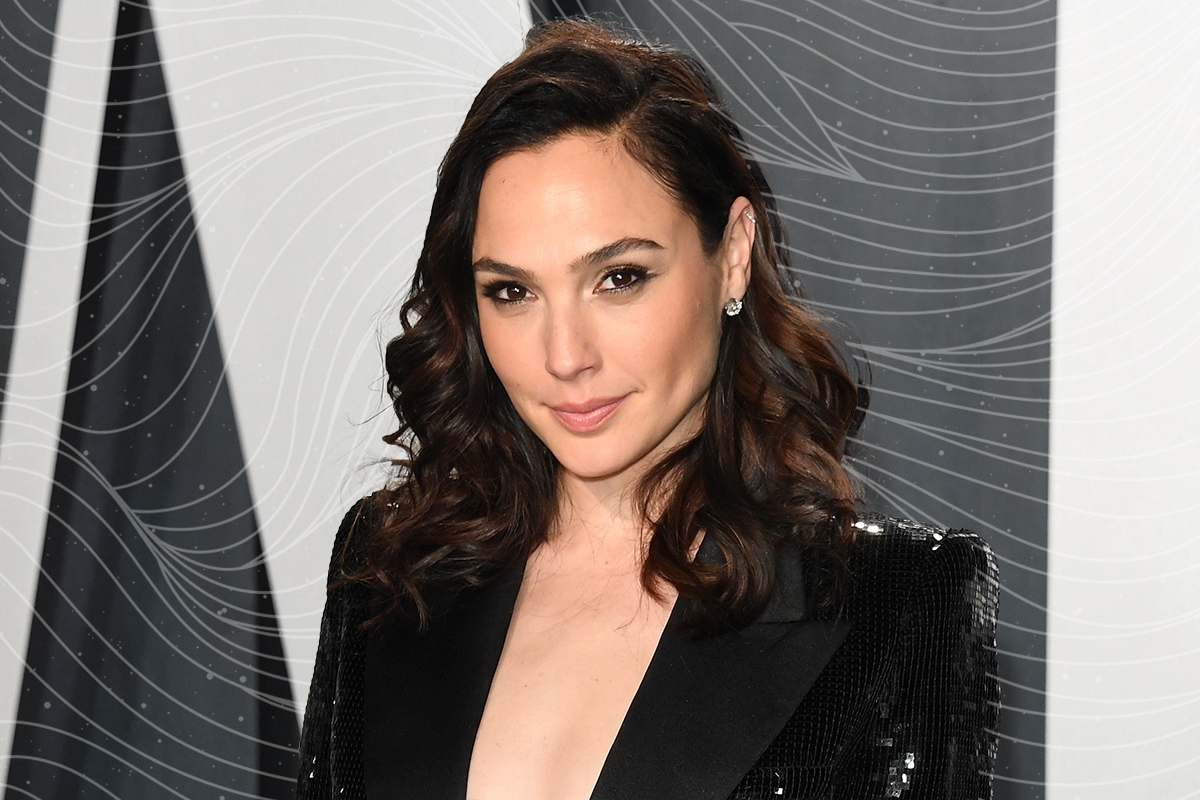 This Sunday, New York Magazine published a cringe-inducing and extremely compelling article on Joss Whedon, the now infamous creator of “Buffy the Vampire Slayer,” “Angel,” “Agents of S.H.I.E.L.D.” and “Avengers: Age of Ultron.”

In recent years, Whedon, who for decades inspired a cult-like following, fell out of favor with many of his fans after a series of damning stories revealed him to be, well, not exactly the feminist icon he had projected himself to be. There was a blog post written by his ex-wife Kai Cole. There was a testimony from “Angel” star Charisma Carpenter which inspired solidarity from her many castmates, including Sarah Michelle Gellar. And there was also testimony from actors Ray Fisher and Gal Gadot, the latter of whom relayed last year that Whedon threatened her career after a clash on the set of “Justice League,” telling Israeli TV he “kind of threatened my career and said if I did something, he would make my career miserable.”

The beauty of the New York Magazine profile, written by Lila Shapiro, is that more than anything, Whedon damns himself with his own words. Through it all, his hubris and desire to keep his “nice guy” image end up being incredibly self-incriminating. There is a lot of cringe in this article, but there is one particular line that left me reeling — Whedon’s response to Gadot’s allegation that he threatened her.

According to Whedon, Gadot “misunderstood” him. “English is not her first language,” he tells Shapiro. “And I tend to be annoyingly flowery in my speech.”

Let’s face it: The only reason Whedon referred to Gadot’s language skills is that she has a heavy Israeli accent, and that makes Whedon’s statement xenophobic and messed up.

Just like Gal Gadot, I am an Israeli immigrant to America — she came here to star in one of the biggest superhero franchises of all times and I came here to write public odes to Paul Rudd, but you know, same difference.

Yet, unlike Gal Gadot, I do not have a heavy Israeli accent — instead, I have little tells, words that give my foreignness away, like “suite,” “thermometer” and “comfort.” I remember biting back tears when I talked about “graffiti” in front of a college class my first year in the U.S. and a group of teenagers laughed at my mispronunciation.

People love to give Gadot a hard time about her accent and her mispronunciations. It’s usually good-humored, and she takes it with stride. There is a certain character that we find, a stereotype of the dumb accented immigrant woman, who is also good-looking (think Sofia Vergara). But, whatever you may think about Gal Gadot’s acting skills or politics — she is not dumb (neither is Sofia Vergara, for the record). She reads and memorizes dozens of scripts, she has her own production company, and she spearheads incredible, ambitious projects. Gadot is often self-effacing when it comes to her heavy accent, which I would honestly assume causes more people to misunderstand her than the other way around. Her English is excellent.

I used to feel proud about mostly “passing” as a native speaker. Perhaps because I was so often congratulated for it when my immigrant identity was later revealed, like a hidden superpower. But now I realize how silly and childish that pride was. Being able to “pass” as a native English speaker has more to do with luck — an innate aptitude for mimicry — and timing — I was lucky to have had an immersive English learning experience as a child — than anything else. Still, I did have a fear that if people automatically knew, they would think less of me, of my intelligence, of my ability to communicate — even if some of the smartest and most eloquent people I know speak with heavy accents. I was worried about what it would mean for my dreams of telling stories in a language that wasn’t the first one I learned, but that mattered to me most.

It was when I was working up the courage to follow these dreams that I fell in love with Joss Whedon’s “Firefly.” At the time I loved space shows, maybe because in space, everyone is a bit of a foreigner. I watched the space western and its movie sequel, “Serenity,” over and over as a teen, relishing its self-indulgence. I admired the show’s world-building and the precious zingy dialogue that Nathan Fillion so excels at delivering to this day. I loved the romance between married couple Wash and Zoe, played by Alan Tudyk (the man who voices every single Disney animal, no, really, look it up) and Gina Torres (the fabulous star of “Suits” and “Pearson”).

Like many a geeky millennial, I “fell out” with Whedon when a series of incriminating stories and tales came out about him. I wasn’t exactly surprised that Whedon revealed himself to be who he was. There was always something about the writing that felt a little too self-important; his shows always feature disgruntled male saviors and prototypical “nice guys” who aren’t really as nice as they thought themselves to be. Or maybe I just like to tell myself that I always secretly knew he was a douche (pardon my French — it’s not my first language) because it makes me feel less duped.

It’s hard to reconcile the nostalgia and the joy and the motivation to create that you found in something with these kinds of stories. It’s hard to reject a show that made you feel seen. A show like “Buffy the Vampire Slayer,” one of the very few fantasy shows that actually gave us Jewish (and witchy! And queer!) representation in the form of Willow Rosenberg (played by Jewish mom Alyson Hannigan).

Does that representation still matter? Can we still enjoy these shows? These are questions that are hard to answer. But what’s not hard to see is what Whedon has shown us with his statements.

The truth is that “their English isn’t so good” is a fairly common excuse used by mostly white people. At best it’s a way for them to mask their own inability to properly communicate in the one (1!) language that they do speak; at worst, it’s a viciously xenophobic and extremely convenient way of gaslighting. Most non-native speakers know that there will be gaps of communication — linguistic and cultural ones. But just because English isn’t their, isn’t our, “first” language, doesn’t make it any less ours. It’s hard to misunderstand a powerful man threatening you (especially when another actor corroborates that Whedon used more or less the same words with her in the piece). It’s very easy to understand when someone is trying to gaslight you.

Gadot may not mind being mocked for her accent — she has money and power — but many of the people with heavy accents don’t have that privilege. They deal with xenophobia and microaggressions every day, and those things have a real impact on their livelihoods and emotional well-being.

Gadot’s response to Whedon was perfect. It didn’t allow for the gray space. It is the kind of response I would have trained myself to say in my head but probably found myself too mute with shock to utter. It’s the kind of response that anyone with an accent should have under their belt for a rainy xenophobia-filled day, because it’s totally badass. And it’s just three, succinct words: “I understood perfectly.”

Joss Whedon, we understood you perfectly, too.