I Gave My Child the Jewiest Name 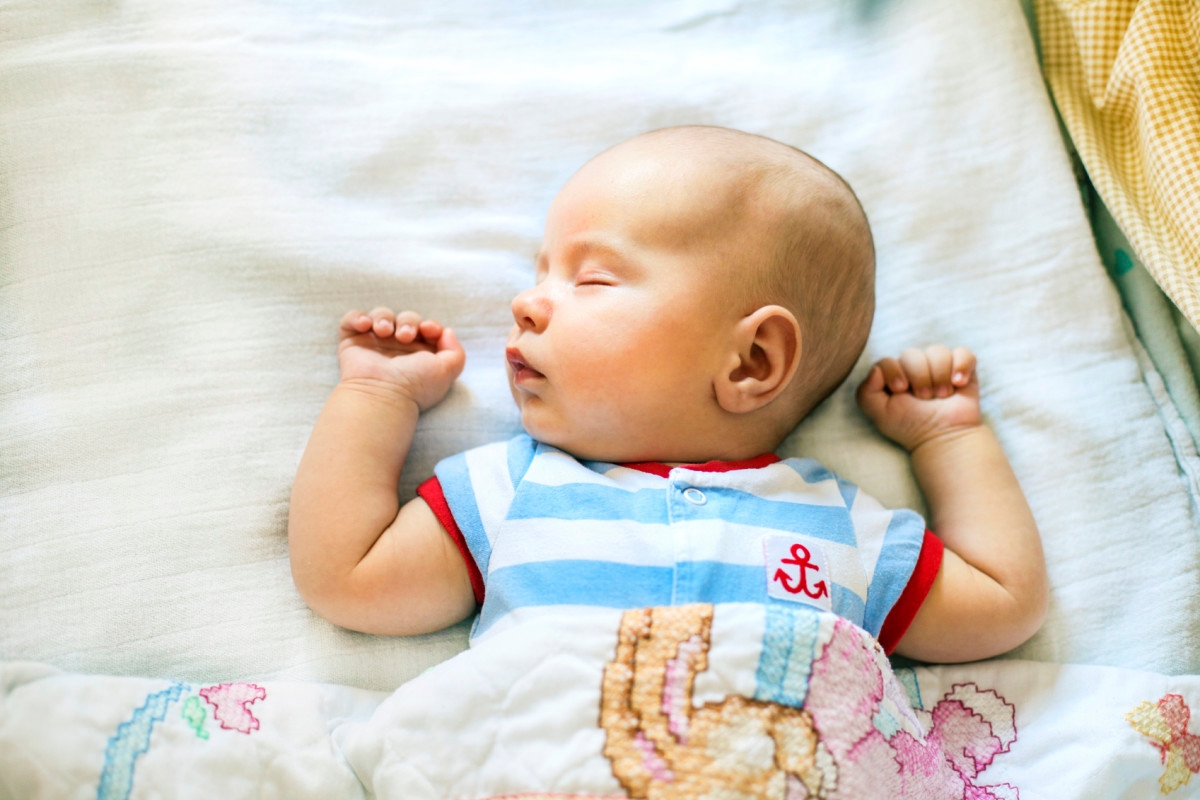 I took a poll of my friends when I was still pregnant. We run in an observant crowd in Manhattan, and most of our friends have the kinds of names you’d find multiple times over at your Jewish summer camp. Adams and Davids, Elianas and Yaels.

My husband and I both have normal “American” names, so I asked them, “Did you mind having a “Jewy” name? As a doctor/lawyer/whatever the heck you are now, working in a secular world, do you wish you had changed it?

Most of them said yes. They minded. They wished they could change it. Some of them already had. Yaakovs went by “Jacob” at work, Rivkas had called themselves “Becca” at school. They were planning to give their kids normal, English names, so that those progeny could actually tell their names to the Starbucks baristas without subsequently spelling them out.

But I did it anyway.

My son, Yonatan Chaim, was named for his two paternal great-grandfathers, Yosef and Chaim. Still, we hedged our bets: on his birth certificate, we wrote “Jonathan,” encouraged by our friends who told us that they were glad to have “American” versions of their names to fall back on.

At the hospital, the postpartum nurse asked us what we were going to name him.

“Well, we can’t really tell you, because we’re Jewish, so we aren’t announcing it until the Bris.”

“It’s OK,” she replied. “I won’t ruin the surprise, and it’s not like you really know me anyway. So just tell me!”

So, we told her (after making her promise to pretend like we hadn’t if our parents asked). She looked at us, confused.

The cringing continued. I joined a “New Mom” group, where the group leader insisted on calling my child “Yawnee” every Tuesday. My boss said he was going to buy me one of those cute colorful name stools as a baby gift, and asked what he should write on it. He gave me a weird look when I answered.

I started trying to change my answer based on how I gauged my audience. The cab driver inquired about the baby’s name? “Jonathan.” The receptionist at the pediatrician when I was checking him in? “Jonathan.”

But when my friend’s grandma asked me the baby’s name at shul, I proudly answered, “He’s Yoni.” She exclaimed, “That’s my nephew’s name!” When I told my Israeli friend the name we had chosen, she responded, “Great choice! It’s one of my favorite names.” At moments like these, I remembered why we had chosen the name in the first place.

As I had asked my husband nine months earlier, why shouldn’t our kid’s name be Jewish, if everything else in our lives was? For our family, Judaism is our defining factor. Our friends, our choice of neighborhood, our meals, our weekend activities, even my husband’s profession – they are all deeply intertwined with our Judaism. We are part of a tribe, and our membership is all-encompassing. Shouldn’t our child be named to match?

We’re six-and-a-half months into parenthood now. Yoni is a giggly, loving baby who is learning to sit up and eats entire jars of pea puree in one sitting. He has received more than a few personalized baby gifts with his name spelled incorrectly. And I haven’t come to terms yet with how I feel about the direction we chose for the name. I’m both proud and embarrassed, excited and awkward.

A couple of days ago, a fellow associate at my law firm asked me what I had named my baby.

“We call him Yoni,” I told her. “It’s Jonathan in English, but Yonatan in Hebrew, so Yoni for short.”