I Got Divorced on the Jewish Day of Mourning 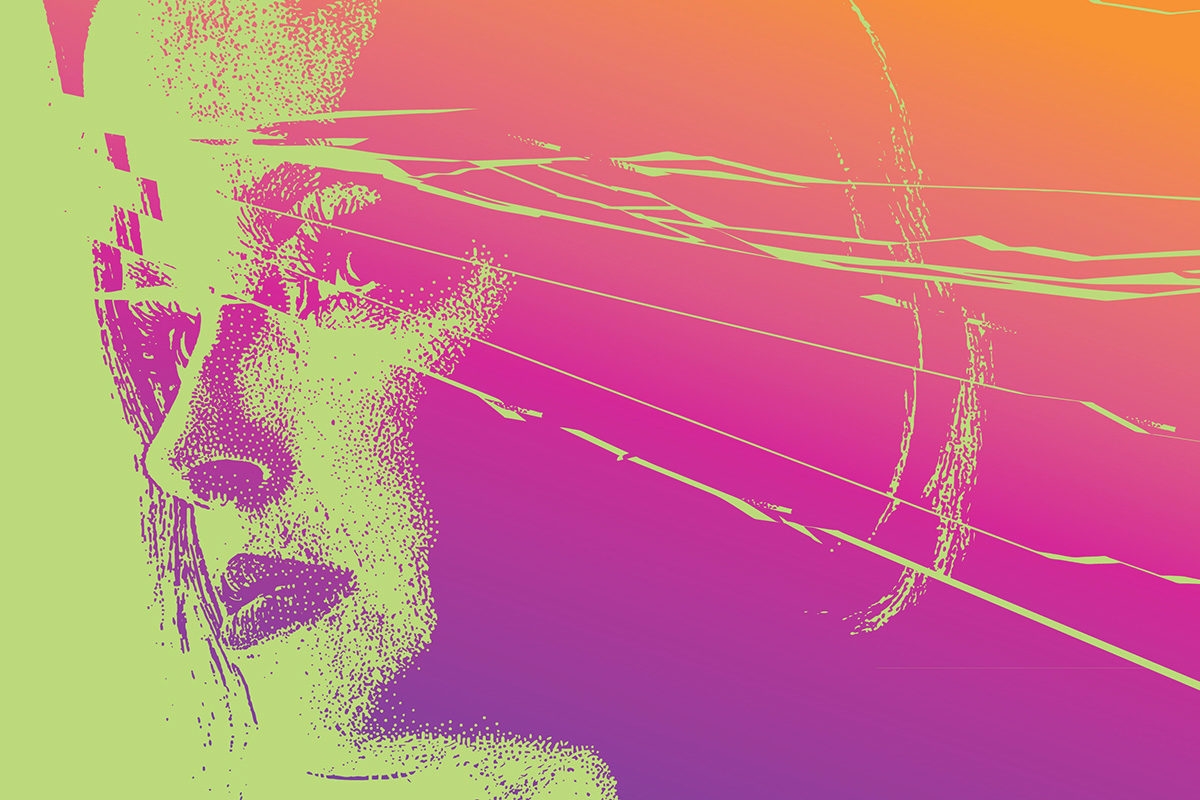 This Tisha B’Av — which begins on the evening of August 10 this year — will mark 10 years since this Jewish day of mourning was forever transformed for me.

Tisha B’Av is traditionally a day of fasting and lamentation over the destruction of the First and Second Temple, as well as communal grieving over numerous other calamities that befell the Jewish people during our history. But 10 years ago, this mournful holiday suddenly and unexpectedly become for me a day of hope, joy, and personal redemption.

It was on this day a decade ago that my now ex-husband granted me a get, a Jewish religious divorce. “You can do that on Tisha B’Av?” I asked the rabbi, who had called to tell me when to come.

“As long as it’s after midday,” he replied.

I was terrified of becoming an agunah — a “chained” wife unable to remarry because the husband wouldn’t grant a get. For months, I had been trying to get us to the Rabbinical court, the Beit Din, for our Jewish divorce, but my husband always made it contingent on unacceptable demands. Miraculously, there were no requirements attached this time — so when the rabbi phoned me, I didn’t care what day the deed would be done, even if it was Tisha B’Av.

Plus, in a rare instance of mutual understanding during our seven-year marriage, the message of the timing was clear: What more appropriate day to formally terminate a Jewish marriage — to witness the final, destructive strike to a Jewish home — than on the official calendar day already dedicated to commemorating the devastation in our collective national history?

Up until that point, like so many observant Jews, I dreaded Tisha B’Av. It was a formidable day to endure: no eating or washing, and no sitting on a proper chair for half the day, forced to combat either boredom or self-inflicted guilt if I distracted myself with activities other than reciting the prescribed prayers and lamentations, or watching webcasts about Jewish tragedies. And the day was always interminably long, as the sun didn’t set in my Canadian hometown until close to 10 p.m.

So, suddenly, my Tisha B’Av reality was turned on its head. Once the get was scribed and signed, and a copy passed to me as proof, how could my held breath not exhale into a jubilant smile and relieved laughter? Even the rabbi in charge of the Beit Din, who was familiar with my repeated attempts to attain a get, appreciated my liberation. “You are lucky,” he told me when it was all over. “I wasn’t sure he would come.”

I returned with my parents (who had accompanied me) to their home, where my two young sons waited, oblivious to what had just transpired. “This deserves a l’chaim,” my father joked, as we were all still fasting.

But I didn’t need alcohol to raise my spirits. I didn’t even need food or drink to energize me that day — my heart’s quickened beats were like joyful dance steps, and I knew what it meant for a soul to soar. I was free from my oppressive first marriage — free from the man I feared would not release me, free to move forward with my life.

Prior to my divorce, the only thing I looked forward to about Tisha B’Av was the lore that once the Messiah comes, this heretofore somber holiday will evolve into one officially marked by celebration and joy. But it turns out, I didn’t even need the arrival of the Moshiach to make that happen: I now approach each Tisha B’Av already memorializing the day with elation and triumph. I have the feeling I’ve cheated the system, and reached the finish line early — although teasing pangs of guilt do remind me to still mourn, even a little, for our communal losses.

This year, a full decade after that fateful fast day, I behold, in awe, where the door to freedom has led me. I have moved on: I remarried, relocated, rebuilt a fractured home, and resurrected my family. On a day that publicly, mournfully marks destruction, I note my personal life’s regrowth and restoration.

What’s more, is that this particular Tisha B’Av, I have a four-week-old baby to take care of. As I am so recently postpartum, I will not be fasting, which means I will not be observing the hallmark commemoration of the day. I find this to be particularly ironic on the 10th anniversary of receiving my get, but it is something I acknowledge with gratitude. As I cradle my newborn daughter, I am aware that the day holds for me only a limited capacity of mourning — instead, I celebrate, with no small amount of rejoicing and relief, my redemption.