I'm a Dual Citizen and I Don't Feel Safe in Israel or the U.S. – Kveller
Skip to Content Skip to Footer

I’m a Dual Citizen and I Don’t Feel Safe in Israel or the U.S. 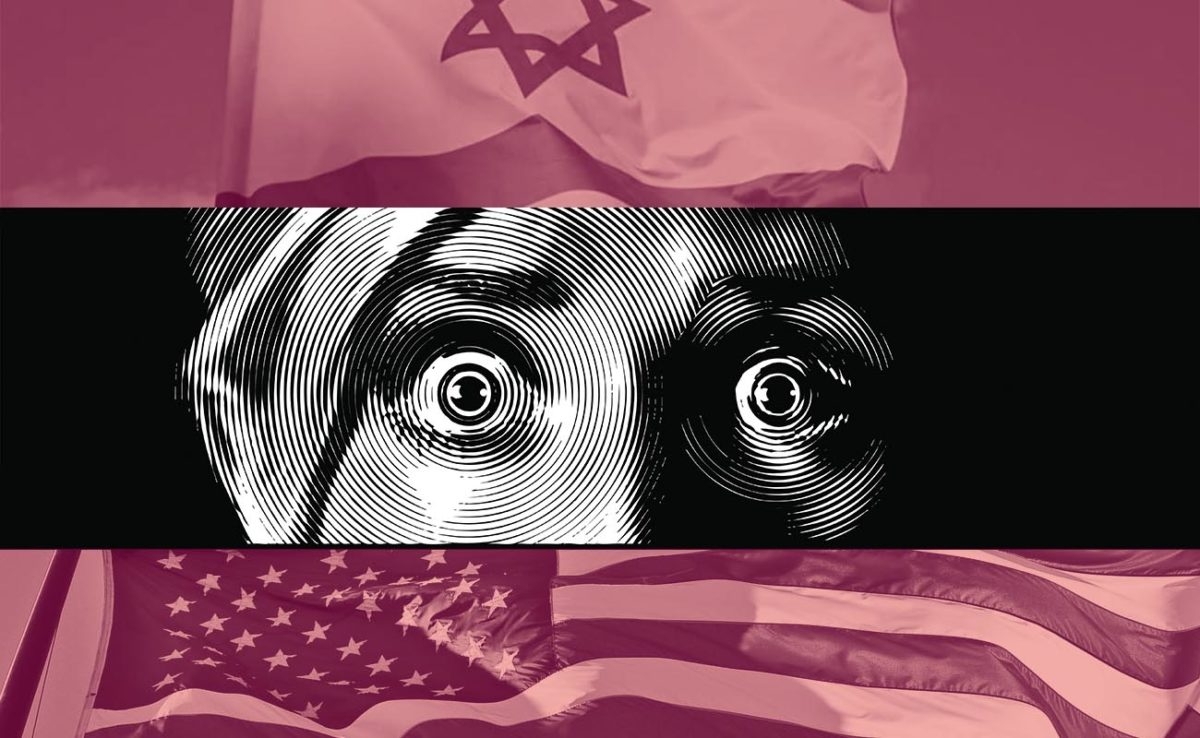 “Two rockets were fired over Tel Aviv,” was the WhatsApp message I received from my cousin on the evening of March 14th.

She forwarded a photo of the blazes in the sky. She and her daughter were OK, she assured us.

I live twenty minutes south of Tel Aviv, and this was news to me. I hadn’t heard sirens, or turned on the TV to catch the latest reports. I was in bed quietly reading a book after my kids, ages 3.5 and 1.5, had fallen asleep.

Then, in the morning of Monday, March 25th, a man in a kibbutz north of Tel Aviv was awoken by a siren. He rushed his family to the bomb shelter minutes before a rocket came through the roof of his house. Though there were some injuries, they all, fortunately, survived — though their house and two dogs did not.

All of this is surreal to me. We live in a very quiet area where nothing much happens. Every day, we drop off our kids at day care centers on the beautiful university campus where my husband is doing a 3-year fellowship. He goes to his office, and I take my laptop to the library and work. We’re surrounded by trees and flowers from around the world, birds singing, children playing. It feels like we live in paradise.

And yet, at the same time, a few years ago, a piece of shrapnel was found on this very campus.

I was born in Israel and raised in New York, and this is my first time actually living in Israel. The constant, imminent threat of war is still foreign to me, though to Israelis it’s the same old story. I also did not serve in the IDF, though my father and older sister did. The idea of sending my two little boys to the army is unthinkable. But here, it’s just what you do.

My husband and I often wonder where we want to settle down after the fellowship is over. We moved here in late 2017, still processing the trauma of the 2016 U.S. presidential election. With everything going on in the world, our first priority is to raise our children in a place where they will feel safe.

But as a dual citizen of the U.S. and Israel, I’m deeply torn. On the one hand, I see how desperately people struggle to flee dangerous countries, in hopes of finding safety in places like the U.S. and Israel. I have met many Russian and Eritrean Israelis, and I often think about what they endured to get here, not to mention their daily struggles with assimilation. So many people are grateful for the chance at citizenship, which I have taken for granted by accident of birth.

On the other hand, if I’m honest, I don’t feel safe in Israel or the U.S. When a friend in New York tells me about her 5-year-old son doing an active shooter drill at school — not even knowing what that means — I can barely hold back my tears. Every time we hear about another mass shooting in the U.S., my husband and I look at each other and say, Can we really go back there?

And yet, here we are, rockets shooting overhead. Israel retaliates, of course, but our political leadership lacks a vision or desire for peace. It’s just back and forth, fire for fire, as though this were the only possibility. And back home in the U.S., the madmen line up to buy their guns and no one appears to care enough to stop them. (Compare the U.S. government’s actions to that of New Zealand, where they banned assault weapons the same week after a massacre at two mosques.)

I am grateful for the freedoms and privileges of my dual citizenship, but my heart is broken at the way both of my countries have failed our children. Until new leaders come along with the true bravery needed to fight for peace, I will remain ambivalent and worried about the future. Though we can’t predict where our choices will lead us, we can at least control our responses to the events around us. Wherever we settle, we will teach our kids be caring members of their communities, and to be active in making this world a better place for us all. And let’s hope our government leaders in both the U.S. and in Israel learn that lesson, too.