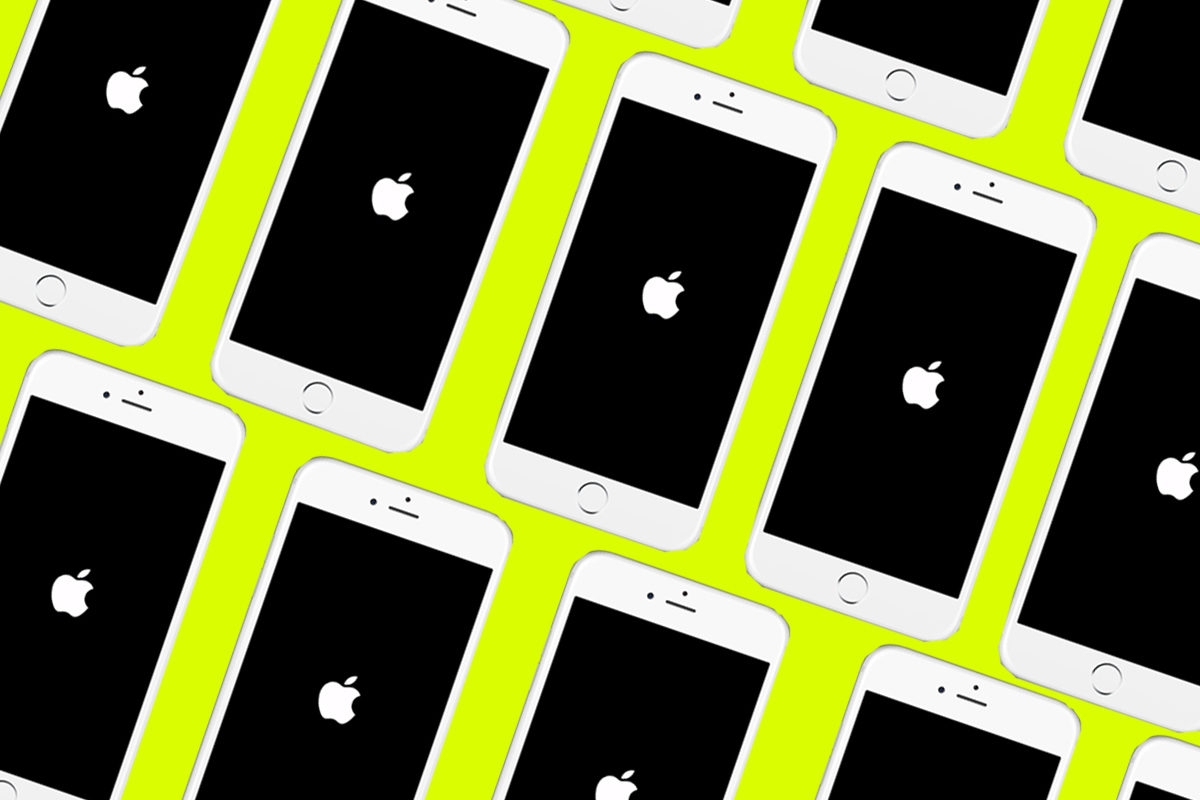 I think the iPhone should come with an instruction manual that’s required reading. It isn’t enough to know how to connect to Wifi or how to Facetime five people at once — it’s equally important to understand how to communicate with other humans in a decent, which isn’t intuitive to new users (i.e., tweens).

If you’re going to cave and give your kids phones before they’re mature enough to use them — like, um, I did — then it’s important that somebody teach them the rules. (For what it’s worth, my kids got phones early so they could reach both my ex and me, no matter whose custody day it was.)

But after many repeated mishaps re: phone etiquette, I realized that, like so many aspects of parenting, that “someone” is me. Lesson learned! Here are my top 11 rules for phone novices.

1. Say hello. Wait for the other person to say hello.

This is how most conversations begin when one of my 11-year-old twins calls.

2. Say goodbye. Wait for the other person to say goodbye. Then hang up.

When my 11-year old daughter FaceTimes me, she usually hangs up on me mid-sentence.  I’m often left still talking into a blank iPhone screen, like a sprinter who can’t quite stop when she gets to the finish line.

I try to play it cool afterwards, but it’s pretty humiliating. I’ve definitely taught her good manners — about a zillion times — but when she fails to use them, I feel like a mom failure. We’re working on this.

“Mom!” She said on a recent call, her face two inches from the screen. “While you’re sitting around not doing anything, can you get my friend a birthday present?! I have to decorate her locker tomorrow.”

I burst out laughing. I was sitting at my desk preparing for a week’s worth of upcoming interviews for my podcast, “Moms Don’t Have Time to Read Books.” I had one book open on my lap, three others on my desk, my fingers flying on the keyboard. I’d been reading, researching and writing questions all day. “I’m not doing nothing!” I said.

“Well, whatever. Can you just do it? Please?”

I called her back and told her that she can’t hang up on me like that. “Sorry, Mama!” she said, smiling and being her sweetest and most charming. “Byyyyeeee!”

3. Only send a group text if you have a really good reason for forming that group. If you can’t imagine having dinner with that assortment of people all at once, don’t text them together.

My 11-year-old son seems to enjoy assembling the most bizarre assortment of people into group chats.

“Livin’ the dream!” he texts. I notice that he has written this all-important message to my husband, my ex-husband, a housekeeper we let go of a year ago, one random school friend, his sister, another friend’s mom, and his grandfather.

“Uh, honey,” I say, calling him. “Why would you put this group of people together on text?”

“What do you mean?” he answers without thought. “They were all in my contacts!”

4. Don’t name your group chats anything stupid. Everyone can see it.

My son has a group chat going with his whole school class. They seem to mostly talk about video games and school. OK, at least this follows rule no. 3. But here’s the thing: It’s called “Fartnite.” I mean, really.

5. Try not to FaceTime someone sitting right next to you.

This is more for the little ones, but still. My 4-year-old likes to take his big sister’s phone, hide in a sleeping bag, and start FaceTiming all her contacts. Somehow he always starts and ends with my mother.

“Hi, Mimi,” he says from his little fleece cave.

“I know that! Um, sweetie, where are you? Does anyone know where you are?”

But then he FaceTimes me, and I’m sitting two feet away. He finds this absolutely hilarious, especially when I poke my face into the sleeping bag while he’s talking. He laughs like I’m tickling his feet.

6. Only save people to your contacts if you don’t mind your younger siblings calling them from inside a sleeping bag.

7. There’s really no reason to be texting your friends’ parents.

A fellow mom in my son’s class admitted that he’d been texting her messages to give to her daughter around the clock. She was getting tired of writing him back. Could I help?

This was partially my fault — the girl didn’t have a phone and I’d given him her mom’s number once when we were making plans with them. After my intervention, I suggested that if someone doesn’t have a phone yet, call their mom and ask to have a phone conversation (like in the olden days of the 1980s!!). But lay off the texting, especially if you haven’t mastered spelling yet.

8. If you’re participating in a group chat, make sure you scroll up and read what’s there before jumping into the conversation. Then remember: You’re emailing everyone!

I often peek at my daughter’s group chats. Once I noticed that between 57 riveting texts about who was having dinner and who had already had dinner, she added: “A polar bear just died at the zoo!” Sometimes she’ll ask people what they’re doing that weekend even though they’ve just explained it above. Just scroll up, I tell her, and save everyone some confusion!

My son often calls and says, “Mom, I need you to reset my Fantasy Football password.”

He does this a few times a week; clearly we need to laminate his userID and password and hang them from his nose.

But here’s what gets me: He rarely says thanks until I scream at him to do so. Now he knows that unless he starts the conversation with something pleasant and thanks me at the end, then the injury that plagued that running back will absolutely sink his roster.

Recently, I was standing by my son’s desk helping him study for a test on the Shang Dynasty. (You know, every mom’s dream evening.) Then, ding!

“You and Jason aren’t even friends,” I point out.

“If Jason were standing here in our kitchen and said 15 words, you wouldn’t even pay attention to him. But because he typed out 15 words on a tiny screen and your phone dinged, now all of a sudden you have to stop what you’re doing?!”

Oh, I get it, which is why I now confiscate his phone during homework time. And I also make sure his ringer is off, no matter what, so the Pavlovian response to a new text isn’t as severe.

11. For the love of God, don’t FaceTime or send pictures of yourself unless you’re fully dressed.

I won’t even admit what the kids did to warrant this tip. Let’s just say bath time photos to tween school friends is not a good idea.