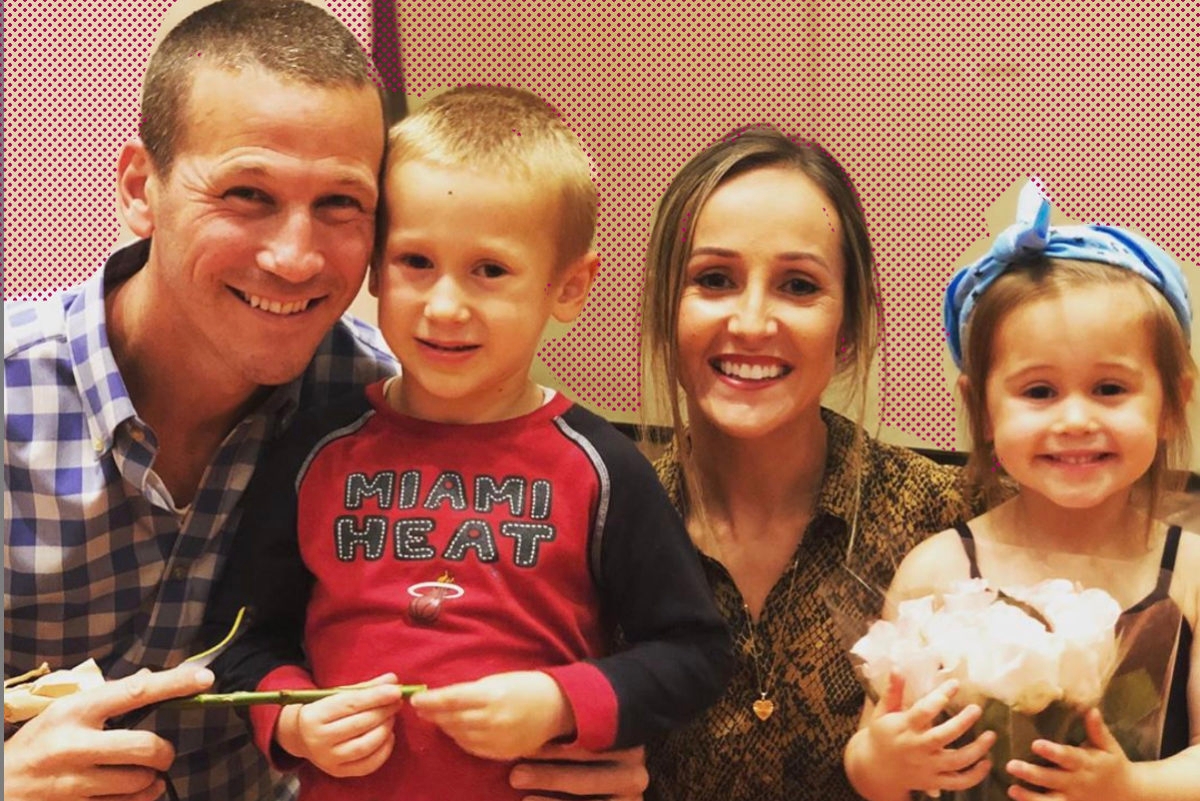 Our hearts go out to the Bachelorette star and Jewish dad JP Rosenbaum, who was just diagnosed with Guillain-Barré Syndrome, a rare neurological disorder that causes your immune system to attack your nerves.

JP — who starred in the 2011 season of the show and took that final rose from Bachelorette Ashley Hebert — was hospitalized with severe symptoms of the disease, which can cause pain, numbness, motor problems, heart and blood pressure issues, and breathing difficulties.

JP opened up about his diagnosis from his hospital bed on Sunday, writing in his Instagram stories, “Guillain-Barré anyone? Yeah, I had to Google that one, too.”

The father of two also called the experience surreal and humbling. “Things you do every day, like picking up this phone, or buttoning buttons, tying shoelaces, putting on deodorant, just can’t do it,” JP told his followers. “Picking up my kids, can’t do it. Wiping your ass, maybe TMI, but might have Ashley assist on the next one. Can’t really believe it.”

Optimism is par for the course for the Jewish Bachelorette contender. He proposed to Bachelorette Hebert, a pediatric dentist and a contender on season 15 of The Bachelor, in Fiji during the finale of the show.

During the filming of their season, Ashley met Rosenbaum’s Jewish parents at their home in Long Island for the first time. She told viewers that she “was scared that they wouldn’t be pleased that I wasn’t Jewish,” and that she  “went into this date with nervousness on my shoulders.”

Turns out Ashley had no reason to worry! “What a relief! His family was so supportive and sweet,” she told the cameras.

The couple married in a nontraditional ceremony that included Jewish elements in a 2012 televised special, and Hebert changed her last name to Rosenbaum.

In the years that followed, these two inspiring lovebirds had two kids, Fordham and Essex, whom they raise with a mix of Jewish and Christian traditions. Here is Fordham, depicted in an adorable Hanukkah craft of a handprint menorah. “Is that the cutest shamash you’ve ever seen?!” Ashley wrote along with this darling picture. (Yep! We have to agree!)

Is that the cutest little shamash you’ve ever seen?! #chanukah

The couple also renewed their vows in Aruba in 2018. That ceremony was not televised, and judging from the photos, it was very sweet.

JP’s optimism, fortunately, is well founded. Most people survive Guillain-Barré, and it looks like JP is a good path to recovery. He was discharged from the hospital on Monday.

Ashley posted a message of thanks to all their fans and friends for their love and support during the hospitalization, writing: “Cherish all that you have every, single day. Thank you to everyone for prayers, helping with the kids and offering all your love and support. We are blessed to have amazing family and friends. Love you all and grateful to have so much good in our lives.”

Cherish all that you have every, single day. Thank you to everyone for prayers, helping with the kids and offering all your love and support. We are blessed to have amazing family and friends. Love you all and grateful to have so much good in our lives.

A post shared by Ashley Hebert Rosenbaum (@ashleylynnrosenbaum) on Dec 9, 2019 at 9:48am PST