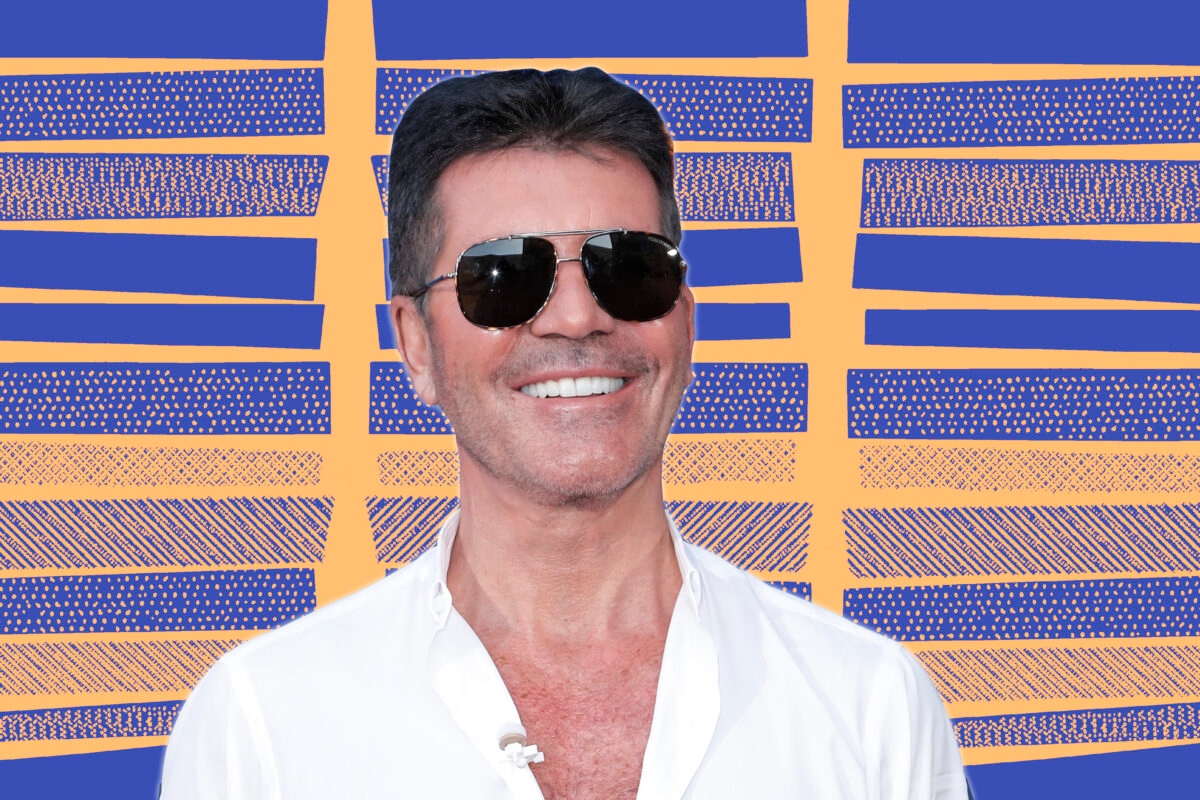 Next year, the fourth season of Israel’s X Factor is set to welcome a very special guest: the OG X Factor creator himself, Simon Cowell.

As Variety reported on Wednesday, this will be the first time that Cowell, whose father was Jewish, hosts a version of his hit show outside of Britain and the U.S. Wow! As the network that runs the show, Reshet 13, said in a statement, “This is a huge achievement for Israeli TV.”

Cowell is reportedly very excited to bring his signature sass and sometimes harsh judgement to the Israeli version. “Over the years we have discovered incredible talents from around the world through the ‘X Factor’ format,” Cowell said. “I can barely wait to see what the Israelis have to offer.”

Cowell will help select the fellow judges who will join him on the panel.

The Israeli version of the X Factor, which is hosted by supermodel Bar Refaeli, began airing in 2013. Over the course of three seasons, it has created some of the biggest Israeli pop stars in the country. There’s Mizrahi songstress Eden Ben Zaken, who was the runner up of season 1, and who recently performed a duet with Bibi Netanyahu himself (!). The brilliant Carkukly sisters — who were originally solo artists before the show’s team decided they were better off as a duo — released a magical single this year called ״Parparim״ that I can’t stop listening to on repeat. (Their cover of the Britney Spears tune “Toxic” during season 1 is also worth watching!)

Season 2 winner Daniel Yafeh has a successful solo career, while Season 3 winner Eden Alene went on to win another reality show and was supposed to represent Israeli in this year’s Eurovision. Basically, X Factor Israel really finds he cream of the crop.

Reshet, of course, knows that Cowell will help a genuinely talented group of new stars reach new audiences. “Cowell is one of the biggest and most influential music figures in the world and his participation as a judge in the Israeli format provides an opportunity for international exposure for Israeli singers,” the network said.

Cowell has quite a bit of history with Israel. As we mentioned above, his father was Jewish, though he didn’t grow up speaking about his faith. In 2013, he visited Israel, along with fellow Jewish U.S. X Factor judge Paula Abdul. Cowell also donated  £150,000  (approximately $203,000) to the IDF.

Also in 2013, Cowell was embroiled in a bit of a scandal when it was discovered that his then-married girlfriend, Jewish socialite Lauren Silverman, was pregnant with his son. Silverman and Cowell met at a Barbados resort in 2004; she was there on vacation with her husband, real-estate mogul Andrew Silverman. When Silverman found out she was pregnant, her husband filed for an at-fault divorce, citing adultery as the main reason.

Silverman gave birth to the couple’s son on February 14, 2014. In true Ashkenazi Jewish fashion, they named their son Eric, after Cowell’s deceased father. (Silverman also has a son, Adam, from her marriage, whom Cowell was legally barred from seeing until 2017.)

While there were rumors that Cowell planned to convert to Judaism so the couple could marry — and that he even planned to learn Jewish folk dancing for the event —  over half a decade later, Cowell and Silverman still aren’t married, but their love and family looks like it’s going strong. The couple is often photographed together on nights out on the town and they even vacationed in Barbados as a family in 2019.

By all accounts, Cowell extremely devoted to Eric, with whom he’s currently collaborating on a series of kids’ books, with proceeds going to children’s charities. We love a menschy father and son duo!

Season four of X Factor Israel will start filming in the next few months, according to Reshet. We can’t wait to see it!