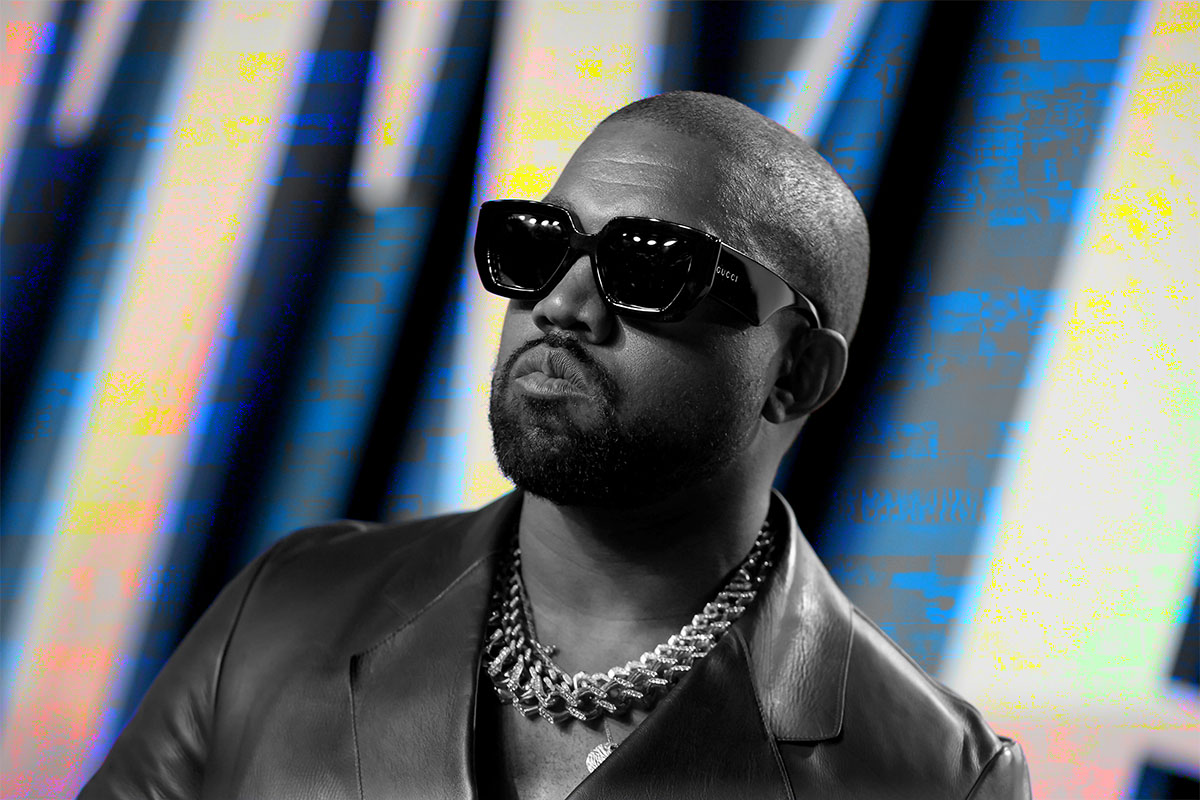 Just days ago, the world awoke to a tweet by Kanye West suggesting he would go “death con 3 on Jewish people,” along with a string of other antisemitic comments he made on Instagram and Tucker Carlson’s Fox News show. As a Jew, the most disheartening aspect of this news was how this morning felt aligned with all the rest. It was yet another day stained with unnecessary hatred.

As a mother of Jewish children, I want so much more for the next generation. I want an act of antisemitism to throw their morning off kilter. I want violence towards minorities to be so contained, so unaccepted, that hurtful words, spoken freely, are an abominable event. Kanye’s tweet shouldn’t be one line in a long list of hateful acts we are exposed to every day. We have come to expect antisemitism. Through that expectation, we have accepted it as normal.

Only days prior, my 7-year-old asked me, “Mommy, can people tell I’m Jewish?” His seemingly innocent words pierced my motherly heart. To him, it was genuine curiosity. To me, it was a question of safety. I recalled times I felt insecure as a Jew during my childhood. Antisemitic jokes have been directed at me more times than one. I’ve been told, “You’re the first Jew I’ve met,” making me feel alien, unexpected to exist in this world. I’ve feared for my life while wearing a Star of David around my neck.

I’ve always been open with my children about what it means to exist as a Jew in a world where we are greatly outnumbered. They know there are people in the world who dislike them simply because they are Jewish. They know their great-grandfather’s family was murdered in the Holocaust for lighting Shabbat candles on Friday night. To counter the hatred, I’m teaching my children what antisemitic people lack: A genuine appreciation for diversity. I hope it makes all the difference.

In 2021, the Anti-Defamation League found that antisemitic incidents in the United States reached an all-time high. With a total of 2,717 incidents of assault, harassment and vandalism towards Jewish people that year, there has been an average of seven incidents per day and a 34% increase year over year. We continue to say never again as we listen to firsthand stories of the horrific inhumanity existing less than a century ago. Yet here we are, my children in the midst of more hatred than ever before. As a Jewish mother, these statistics haunt me. By teaching my children to be welcoming of differences, I am balancing the scale towards acceptance, even if only by the two little people I love most in this world.

As celebrities condemn Kanye’s tweet, I am comforted by their expression of disapproval of acts of hatred. Actress Jamie Lee Curtis and authors Meghan McCain and Rob Reiner are among those using their celebrity status to speak out. As Albert Einstein warned, silence is complicity, and we have no time for that.

In a world where antisemitic language is prevalent, I choose to discuss incidences with my children only as they learn of them, naturally. While I relay our world’s staggering sense of antisemitism with honesty, I find that focusing on acceptance rather than dwelling on discrimination leads them to a better understanding of who I want them to be.

I’m unable to dissolve the antisemitism threatening this new generation of Jewish children. But I remember the aunts and uncles my grandfather never knew; the ones who were murdered for celebrating diverse holidays, the ones who had their children torn from their arms and killed like cattle. For my great-great-aunts and uncles who never lived to see the liberation of the concentration camps, I will do my best to ensure that a morning revealing an antisemitic act feels atypical and out of place for my children’s generation. For my ancestors, and for every child who stands alone in a crowd, I will teach my children to be accepting, to get to know others without preconceived judgement, and to speak proudly of their culture, even when it may not be the easiest choice.

Rising antisemitism will be the reason they become adults who accept others for who they are. If we can turn some of today’s overwhelming hatred into tomorrow’s stunning acceptance, our children may not wake up like we did, an ordinary day soiled with mundane hatred.