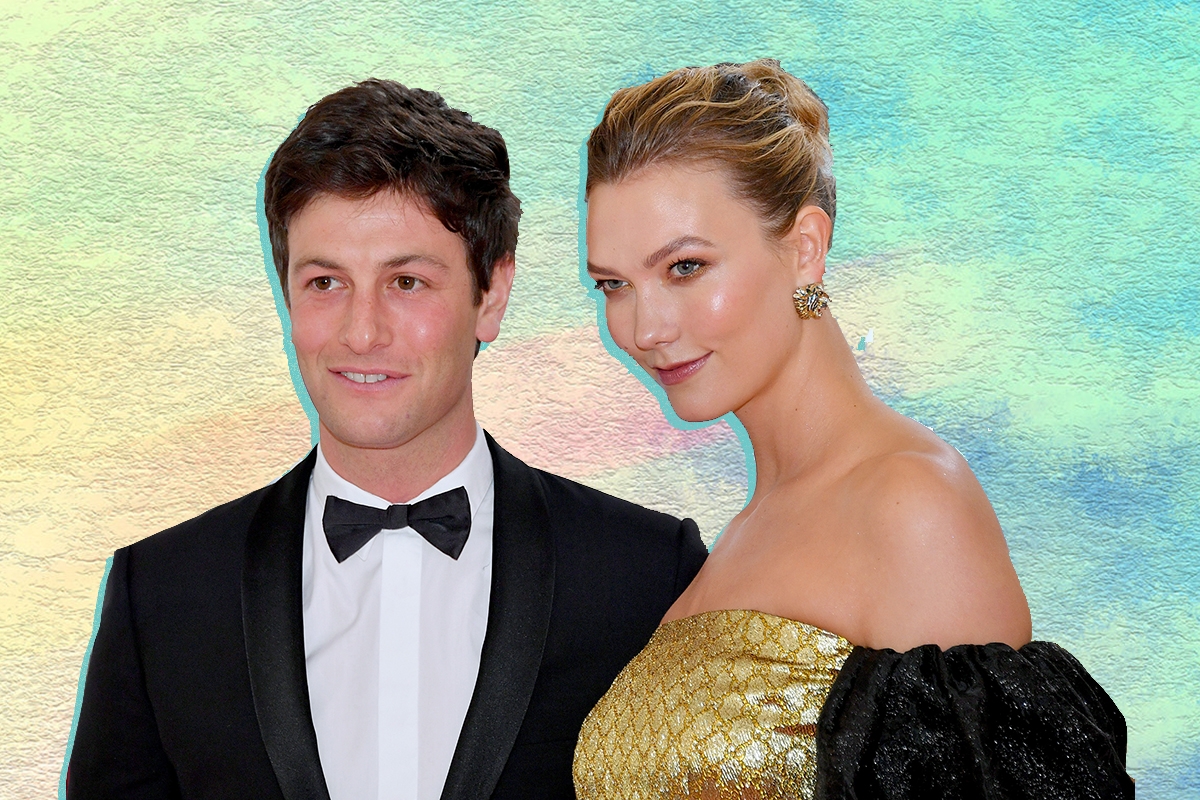 Of course, both of these names have very Jewish origins. Using Kveller’s very own Baby Name Finder, we’ll break it down for you:

Levi is a biblical name that commemorates the third son of Jacob and Leah, and one of the tribes of Israel. It also means “attached” in Hebrew. This name was predicted by many sources to be on the rise in 2021, so we’re excited to see this prominent Jewish couple confirm our hunch!

The baby’s middle name, Joseph, honors another son of Jacob, who became the second in command to the Egyptian Pharaoh. (He  also, course, had a very snazzy coat.) It also means “increase” in Hebrew.

Joseph is also the name of Kushner’s grandfather, Joseph Kushner, who survived the Holocaust and fled the Soviet Union with his wife, Rae. Joseph Kushner founded a carpentry business upon immigrating to the U.S., and eventually founded the Kushner real estate empire. In addition, the Joseph Kushner Hebrew Academy in New Jersey was founded in his honor. Given his impressive legacy, it makes total sense that Josh and Karlie would want to honor the Ashkenazi Jewish practice of naming a child after a beloved relative who has passed away.

As it happens, the couple first shared about the birth of their baby in March, without revealing the name or the sex of their child. But the New York Post’s Page Six reported that Kushner’s friend from Harvard, energy entrepreneur Mikey Hess, shared the baby’s gender with a comment on Instagram: “We love him so much already.”

As for the baby’s name, it was accidentally leaked to the public by a very Jewish source: Israel’s Yeshivat Reishit, which Kusher attended in 2003. According to JTA, the yeshiva, which runs a Modern Orthodox gap year program in Jerusalem and Beit Shemesh for American boys, announced the name of the Kushners’ baby in the “Mazel Tov” section of an alumni email. So much for keeping it under wraps!

After seeing the leak and being asked to comment by the New York Post, supermodel Kloss responded by announcing the baby’s name in her own words, with this heartwarming Instagram post of her holding the little baby’s hand, reading “Levi Joseph 💙 3.11.21”

No matter how we first learned the baby’s name, we are so happy for the new family!