Did You Know Maggie Gyllenhaal Has a Super Jewish Name?! – Kveller
Skip to Content Skip to Footer

Did You Know Maggie Gyllenhaal Has a Super Jewish Name?! 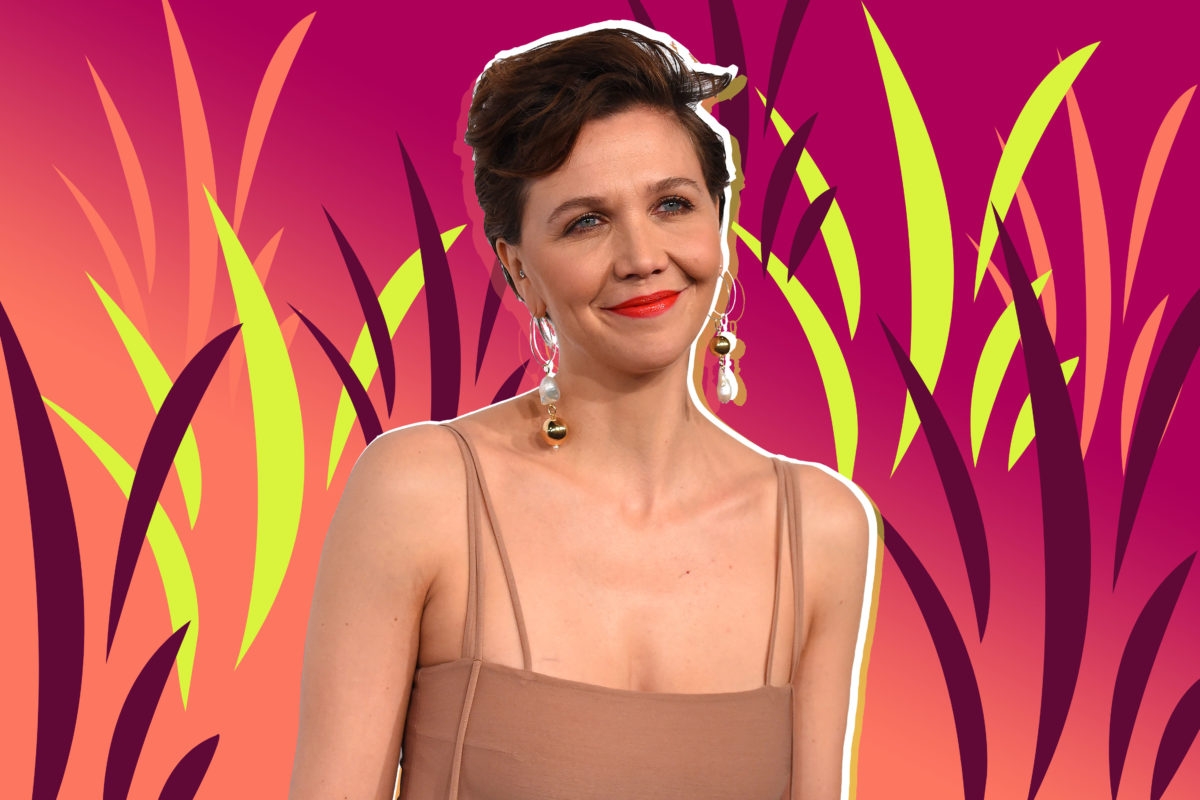 Did you know actress Maggie Gyllenhaal, a Jewish mom of two, has a really, really Jewish name?! What’s more, she only found out about it when she was 35.

You see, Gyllenhaal — like us — always assumed her first name was Margaret. But here’s what happened: Gyllenhaal, whose mom is Jewish, married actor Peter Sarsgaard in 2009. (Need some eye candy to sweeten your day? Check out her gorgeous hubs and their gorgeous Brooklyn home here). And when Gyllenhaal decided to take her husband’s last name in addition to hers, she needed to find her birth certificate.

She asked her parents, filmmakers Stephen Gyllenhaal and Naomi Foner Gyllenhaal, to unearth it, and got quite a surprise: Turns out, her first name isn’t Margaret at all — it’s actually Margalit.

As Maggie told The Guardian, neither of her parents knew how Margalit got on the birth certificate. But, fortunately, those of us here at Kveller — your Jewish baby names HQ — can offer a bit of insight: Margalit is a name of Hebrew origins. You can even find it in the midrash. It means “pearl,” and the midrash says that Noah had a “margalit” on his ark, and when it shone bright he knew it was night.

As for the Margalit/Margaret confusion, the name Margaret actually derives from Margarita — which isn’t just a refreshing tequila-based drink! As it happens, it’s also the old Persian word for “pearl.”

So, Margalit is basically another version of Margaret — and Maggie, which is the name Gyllenhaal uses for everything, including her driver’s license and her passport, can definitely be short for both!

And if having a surprisingly Jewish first name isn’t enough, we’re also here to remind you that Gyllenhaal has a very Jewish middle name: Ruth, who was a legit biblical heroine.

Let’s face it, Gyllenhaal is something of a heroine, too: She’s truly great in everything she does, from her role as a British-Israeli businesswoman in The Honorable Woman to the brilliant Netflix adaptation of the Israeli movie The Kindergarten Teacher to her super empowering role as a badass sex worker in The Deuce.

We love Gyllenhaal and are thrilled we can kvell over her super Jew-y name, too.