15 Facts about Tomer Capon, Frenchie from Amazon's 'The Boys'
Skip to Content Skip to Footer

Meet Tomer Capon, the Incredible Israeli Actor from the Amazon Hit ‘The Boys’ 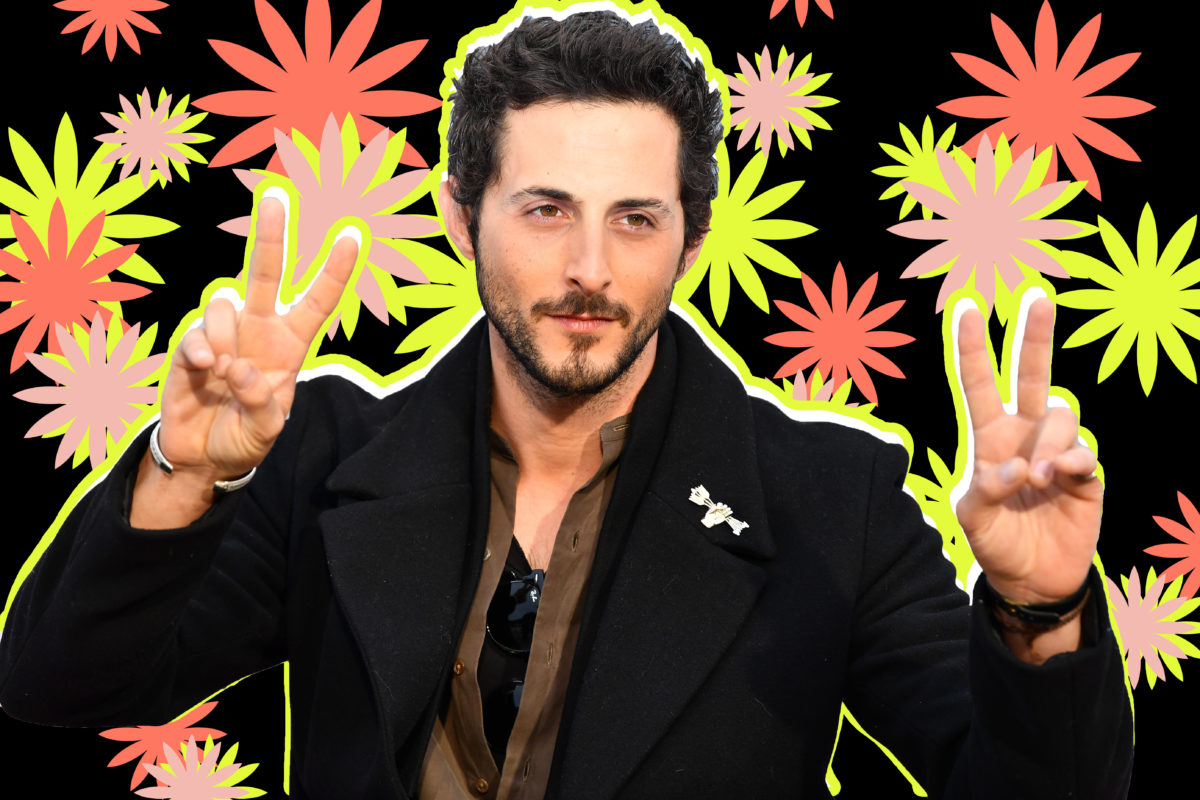 If you’re like me, you may have just binged all of Amazon Prime’s violent, quirky new hit, The Boys, which turns the superhero genre on its head.

The show — produced by Seth Rogen and Evan Goldberg — transforms superheroes into greedy villains, and focuses on a group of vigilante “anti-supes” (yes, “supes” is slang for superheroes) known as “the Boys.” One of the coolest members of the gang is Frenchie, a simultaneously soft-yet-macho French dude, played by Israeli actor Tomer Capon.

If you’re also obsessed with Israeli TV — like I am — you may recognize Capon as one of the most brilliant young Israeli actors you’ve ever seen. He’s starred in hit shows like Fauda and When Heroes Fly (where, incidentally, he stars opposite fan favorite Michael Aloni).

And If you’re a French speaker — like me, hello! — you will notice that while Capon’s French is… not perfect, he really does sell the brilliant but reckless anarchist. It’s a fascinating break from some of the (very military) characters you may be used to see him play.

The truth is, 34-year-old Tomer Capon is super talented and super fascinating. Here are some interesting facts about one of Israel’s biggest up-and-coming stars:

1. Capon grew up in Rishon LeTzion and Holon. His parents were business owners, but when he was 12, the family ran into financial troubles. Capon started working odd jobs to help his family and, as a result, his grades suffered.

2. Capon told Ynet that he got his first acting role when he was 8 and was trying to impress a girl in his class. She played Queen Esther in the Purim play, so naturally, he auditioned to play King Ahasuerus, armed with a heavy fake Persian accent (which is slightly racist, but also a good preparation for the role of Frenchie). Capon’s attempt was a success, and the girl soon gave him a necklace with half of a heart. So cute!

3. Capon was a paratrooper in the army, where he commanded a group of soldiers. During his military service, he participated in the Israeli disengagement from Gaza and the 2006 Lebanon War.

4. He officially started his acting career later than some, at age 26, when he joined the Yoram Levinstein Acting Workshop. Unfortunately, he was kicked out after a year.

5. After being ejected from acting school, Capon to worked with horses. “Animals are my trip,” he once told an interviewer at Mako. He has a dog and always seems to be posting on behalf of animals on his Instagram.

6. The role that got Capon back into acting was Guy, a hostage-taker in the Israeli show Hostages. The show’s two seasons are available to stream on Netflix!

7.  His role as Boaz in the first season of Fauda helped improve his Arabic skills. He told Ynet that he thinks every boy and girl and Israel should study Arabic, and that the country should invest in Arabic education because, “these are our neighbors […] so future generations can do business together.”

8. He was cast in an ABC pilot based on the life of King David called Of Prophets and Kings. He played Yoav, the captain of King David’s army, and traveled to Johanessburg, South Africa to shoot it. Unfortunately, the show was never picked up.

9. Capon was in the movie A Week and A Day, which was the first Israeli film to win an award at the Cannes Film Festival. He plays a stoner who was just released from the army, and who strikes up and unusual friendship with his next-door neighbor, a father who just lost his son to cancer. Capon won an Ophir prize (AKA the Israeli Oscar) for his role.

10. While Tomer Capon has combative military experience, he did a lot of research for his role as Aviv Danino, a soldier haunted by PTSD, in When Heroes Fly. He talked to organizations that help veterans deal with PTSD and read books on the subject. He sees the show as a good way to start a conversation about PTSD: “We need to put our pride and gruffness aside a little, and start talking about feelings,” he told Mako.

11. One of his most recent roles in Israel is in the hit show Taagad, where he plays a sensitive army medic. Capon actually used what he learned about being a medic on the show to help rescue a motorcycle driver who was in an accident in Jaffa IRL.

12. Since 2012, Capon has been in a relationship with actress Ortal Ben Shushan, who is absolutely delightful in the great Israeli show The Good Cop (HaShoter HaTov), which you can also stream on Netflix! Ben Shushan and Capon played a couple on the Israeli TV show Full Moon, but they do not speak too openly about their real-life relationship. “We’re simple people and privacy is important to us,” he told Mako in 2018.

13. Capon does have the best tip for dealing with relationship tensions, though: “We have a trampoline, and we jump on it together.”

14. Capon is a face of the Israeli fashion brand, Fox. You can watch him looking cute in their ad campaigns, below.

15. In this funny interview from Comic Con, Capon is when asked to say how he feels about the show, in French. Capon responds — in Hebrew, but with a fake French accent  — “ein lachem afilu musag, ze holech lihiyot mashe’hu pitztutz,” which means, “you have no idea, it’s gonna be the bomb.” We agree!