More Proof That Mandy Patinkin Is a Mensch 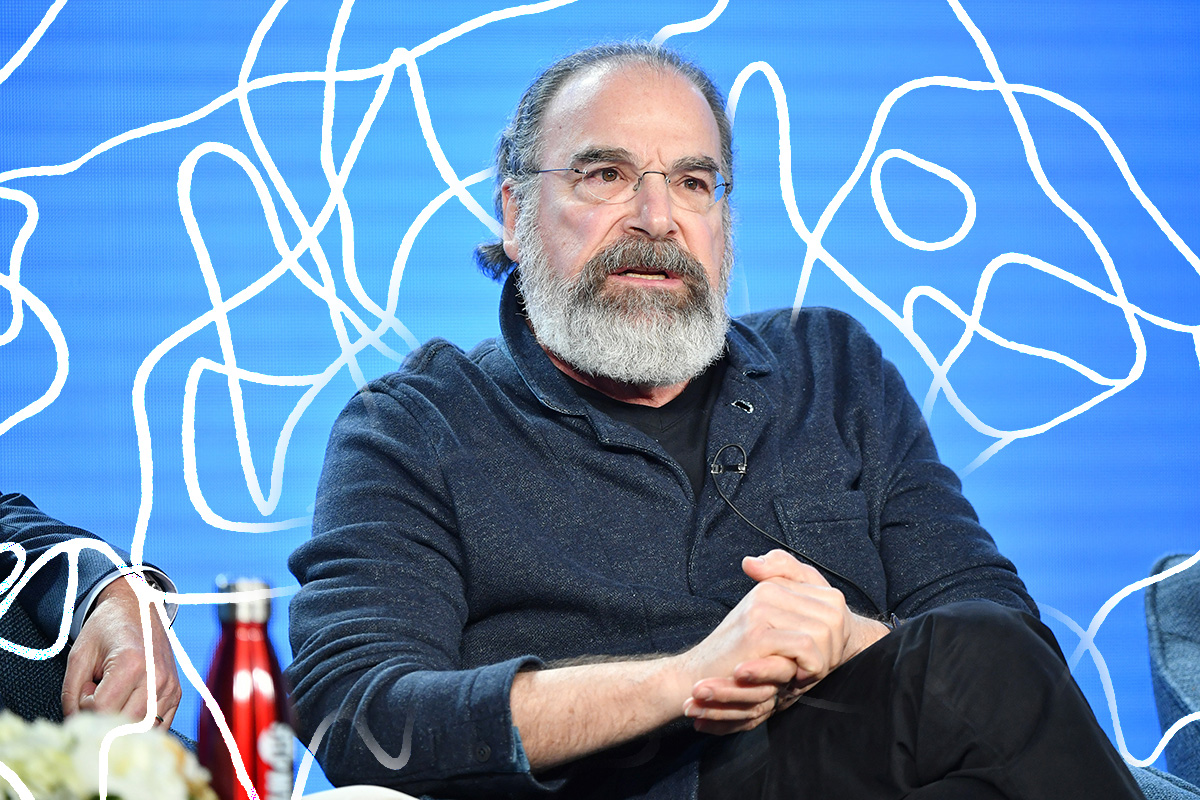 Welcome to the Mandy mensch report, our occasional reminder that actor and Yiddish crooner Mandy Patinkin is a kind and generous man of valor. (Should there be some kind of Mandy Mensch punchcard? Do 18 good deeds and get a free box of matzah, Patinkin’s favorite nosh?)

Once again, we are here to share an amazing story about Mandy Patinkin’s acts of casual kindness — like being a matchmaker to helping a fan grieving for her father. How casually does Mandy perform good deeds? So casually that he just forgets about them.

Apparently, back in 2008, Patinkin helped take care of a woman who was involved in a bad bike wreck on the West Side Highway in New York City, probably after saving some kittens stuck up a tree or keeping an unwitting New York tourist from toasting their bagel. After stepping in to help this stranger in need, he promptly forgot about it.

The fellow good samaritan who helped him take care of the injured cyclist — artist and musician Chely Wright — however, didn’t forget. Earlier this month, she shared the tale of the incident on Twitter, following a prompt shared by Danny Saltzstein, a senior editor at New York Times: “What’s the most New York thing that’s ever happened to you?”

Wright recalled how more than 12 years ago, she helped render first aid to a woman who had been involved in a bike accident. “One other person jumped in to join me in the effort while a crowd gathered,” she wrote. The two of them worked quickly to stop the bleeding, and only after a couple minutes did Wright look up and notice the man was none other than Mandy Patinkin.

“The coolest part of the story is that just 3 days before, my Aunt Char had come from Kansas City to visit me in NYC,” Wright recounted. “She’d brought a single gift for me,” Wright wrote. “It was an 8×10 publicity photo of an artist she’d seen in concert a few weeks before. My aunt had told him about her niece who is a country music singer. He signed the photo: ‘Chely, maybe we’ll work together one day. Love, Mandy Patinkin.'”

“That’s so New York, and then some,” Wright finished.

One could argue that helping save a woman’s life with Mandy Patinkin is even more impressive than joining him on stage!

A friend eventually sent Mandy the tweet, and Gideon, his youngest son and social media maven, filmed and posted the actor reading the tweet for the first time.

After reading the story, Gideon asks his father: “Do you remember that?” and Patinkin replies no, later adding, “I help a lot of people.”

“So you’re just helping so many people in terrible accidents you can’t even keep up,” Gideon jokes.

“Can’t hold on to them all,” Mandy replies, laughing.

Old or not, we love you just the way you are, Mandy! Never change.