Sarah Silverman Speaks Out After Mammogram With ‘Arrogant’ Male Doctor 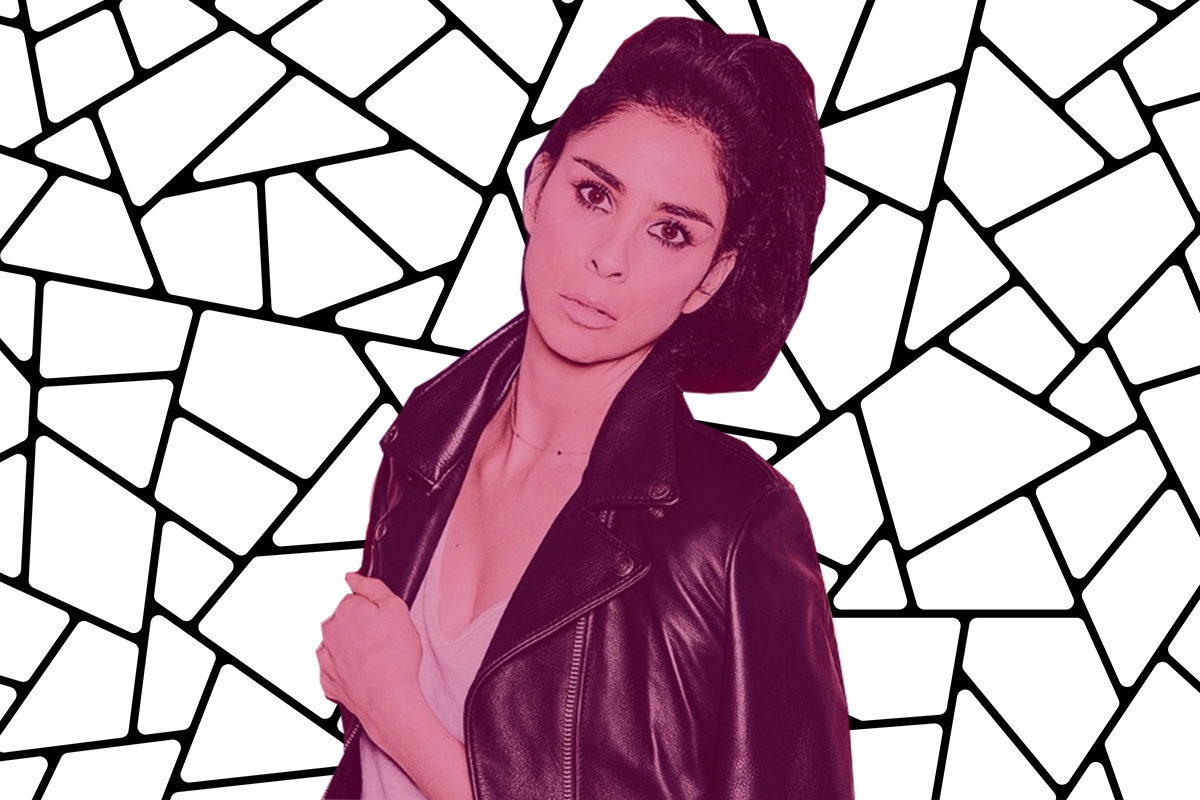 Mammograms — they’re uncomfortable and scary, but once women reach a certain age, they become a necessary part of life.

Being the best test available for doctors to detect early signs of breast cancer, all women over 40— yes, even celebrities — eventually have to go have them. The universal procedure requires women to place their breasts on an X-ray machine, and that can be a very vulnerable experience.

Medical practitioners are meant to guide their patients through the exam to make it as comfortable as possible, so what happens when something feels off, or inappropriate? Comedian Sarah Silverman endured such an experience just this week, and spoke up about it on social media.

On Wednesday, in an Instagram post of a close-up shot of her (covered) breasts, Silverman, 48, shared the “shitty time” she had at her mammogram appointment earlier that day. Because she has “dense breasts (insert joke here)” the comedian had to follow up her X-ray with an ultrasound, done by the same male radiologist as the year prior. In the post, Silverman explained in detail why she doesn’t like him.

“He opened my gown and put gel on my breasts and smeared it around with his bare hands,” the Wreck-It Ralph star wrote. After talking to the radiologist for a bit with her breasts bare — cold and covered in gel — Silverman finally spoke up: “Hey, can we either talk about this when I’m dressed or while you’re doing the ultrasound?” she said. “I’m not comfortable with my breasts out just shooting the shit with you.”

I had a shitty time at my mammogram appt today. I have to get an ultrasound after my mammograms because I have dense breasts (insert joke here) and this radiologist — the same man I had last year — I do not like him and here is why: He opened my gown and put gel on my breasts and smeared it around with his bare hands. Then he started talking to me about my chest X-ray (I also got a chest X-Ray) and was pontificating with my boobs just out and covered in gel and cold and finally I said “Hey-can we either talk about this when I’m dressed or WHILE your doing the ultrasound? I’m not comfortable with my breasts out just shooting the shit with you” Okay so — he smears the gel on with his hands and NO GLOVES on and when he glides the ultrasound wand thing over my breasts he drags his fingers on them and it fucking bothers me. Again, AS I TOLD HIM LAST YEAR, I said “Hey! Do you need to be touching me with your fingers?” He said “No”. And he pulled them off of me. Then he added “I do that for balance.” I said “Well I believe in you and I think you can do with without your fingers on me” Look, I truly don’t think he was getting off on it, BUT it is his job to be aware that this is vulnerable for a woman. Wear fucking GLOVES – this isn’t a date. For him to be so arrogant that he didn’t even internalize the problem when I said something to him about it last year is obnoxious and probably a subconscious power thing if we’re getting deep. That was my last mammogram with this dude. Or any dude. Look. I’m a grown woman and I’m fine. But this guy does this with everyone and I know that personally it took many years into adulthood before I spoke up for myself. It’s uncomfortable and too easy to think it’s all in your head. And arrogant fucks like this doctor take advantage of women’s socialized instinct to not speak up. All this to say speak up. Trust that thing in your gut that tells you this shit ain’t right. ♥️

Unfortunately, however, the discomfort didn’t stop there. Silverman says the radiologist then proceeded to drag his fingers on her breasts, just as he did last year. When she asked if it was necessary for him to touch her like that, he said: “No, I do that for balance.”

Silverman quipped back, “Well, I believe in you, and I think you can do it without your fingers on me.”

She adds that she doesn’t think the radiologist was “getting off” on touching her inappropriately, but part of his job is to be aware that the procedure is vulnerable for women. “Wear fucking gloves, this isn’t a date,” she said. “For him to be  so arrogant that he didn’t even internalize the problem when I said something to him about it last year is obnoxious and probably a subconscious power thing if we’re getting deep.”

After this second horrible mammogram, Silverman says it’s the last time she’ll see the radiologist or “any dude” for a medical exam.

And by “boob talk” I mean lunch in LA and the chance to go over our 23andMe reports together. You in? It’s all to support Bright Pink! Enter now with my bio link or head over to omaze.com/sarah #onlyatomaze @omazeworld

It took Silverman years before she felt confident to stand up for herself. “It’s uncomfortable and too easy to think it’s all in your head,” she says “Arrogant fucks like this doctor take advantage of women’s socialized instinct to not speak up.”

Her Instagram post was quickly inundated with supportive messages from fans, friends, and even physicians encouraging her to report the radiologist for malpractice.

“YOU ARE SUCH A POWERFUL QUEEN, THANK YOU FOR POSTING,” Broad City star Ilana Glazer commented.

If you’re ever in a position where your medical practitioner makes you feel uncomfortable during a mammogram — or any procedure — heed Silverman’s advice and speak up. As she says, “Trust that thing in your gut that tell you this shit ain’t right”