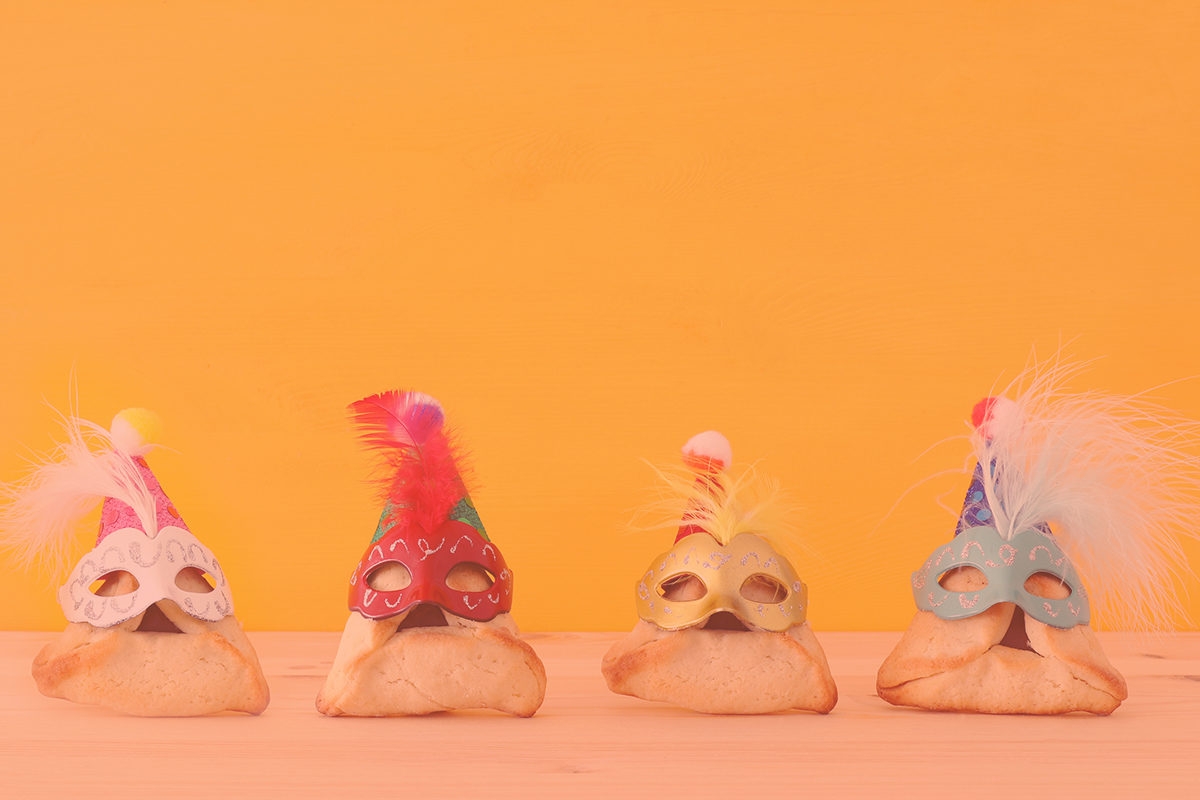 Purim is just around the corner — this year it falls on March 20th. (Doesn’t it seem like just yesterday that we were worrying about our Halloween costumes?)

Here at Kveller we’re understanding of the trials and tribulations of Purim prep. That’s why we scoured everyone’s favorite e-commerce emporium, Amazon, for the easiest and most topical costumes that your kids — and even the whole family — will love. Enjoy! 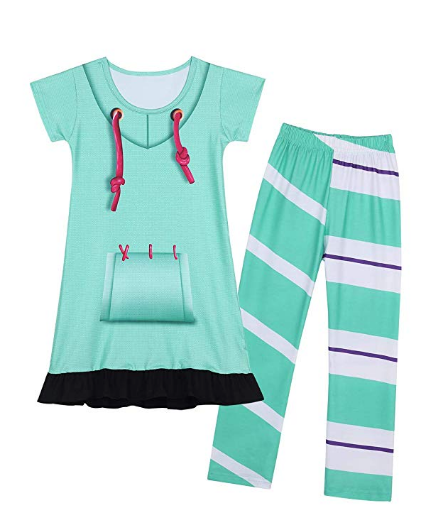 Haman was a wicked, wicked man who was hanged for this crimes. This prisoner was also wicked but gets to rot in jail. (Hopefully one with kosher food?) Make it a partner costume and dress another family member with this security guard getup! 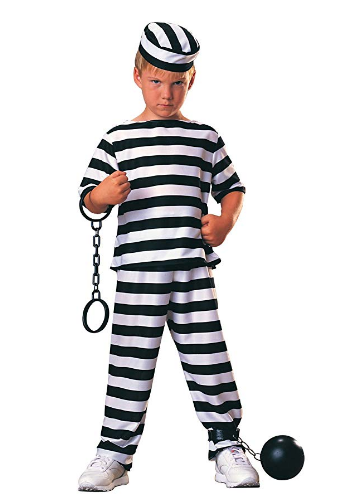 Everybody knows that poppy hamentashen are the BEST flavor. (Turns out theres some super interesting connections when it comes to poppy seeds on Purim!) An easy, creative way to honor this delicacy is to dress up like Poppy from the 2016 movie, Trolls. 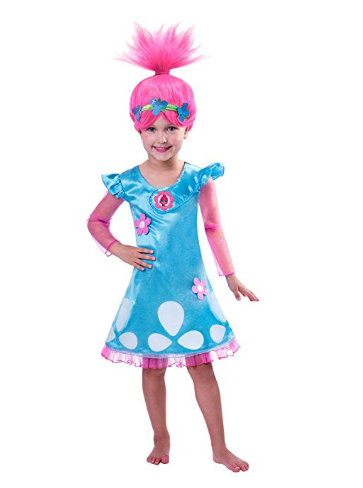 Haman’s 12 sons were killed for conspiring to kill the Jews with their father… kinda like Draco Malfoy from the Harry Potter series, who also followed his bad-guy dad! Did Haman’s kids deserve to die? Who’s to say? In any event, this son of a villain is a perfectly themed Purim costume. 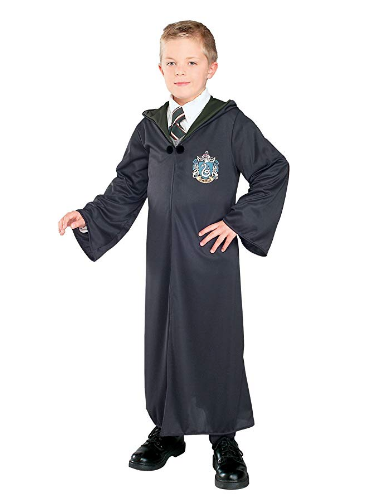 5. If wishes were fishes

In Aladdin, Genie grants his master wishes, and advises him on his love life. Sounds a lot like Queen Esther’s cousin, eh? While Esther goes undercover in King Ahasuerus’ palace, her cousin Mordechai guides her through saving the Jewish people. Snag these glasses and you’ve got a Genie costume, stat. (Bonus: This will again super-relevant very soon — the live-action Aladdin movie is out March 24.) 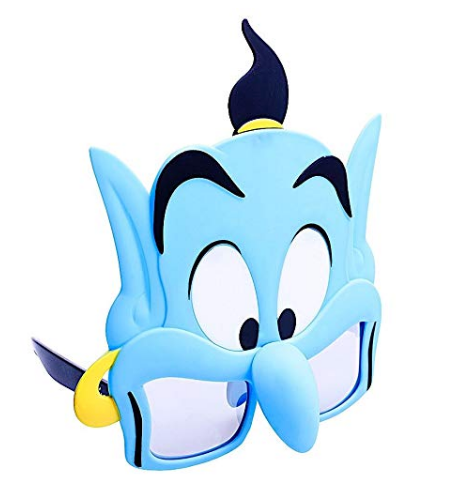 Queen Vashti stood up to sexist men and fought for what she believed in — not unlike our present-day hero, Supreme Court Justice Ruth Bader Ginsburg! A black robe  is all you need — though adding a white collar is a very nice touch. 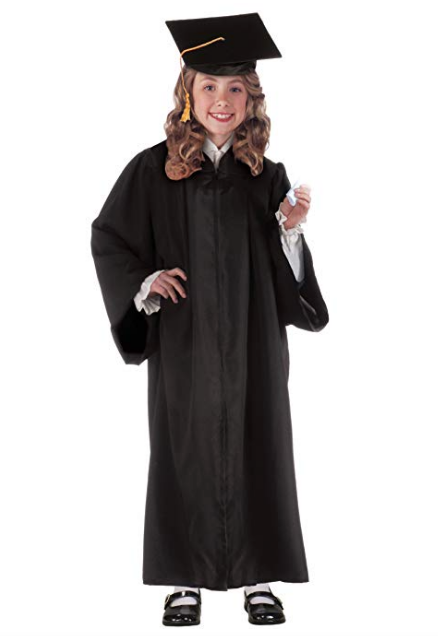 To select the day when Jews would be wiped out from the Persian kingdom, Haman casted lots. In Persian, “pur” means “lot,” which is how Purim became the name of the holiday we’re celebrating! Dress your kid as a gambler with this neat t-shirt. (The Jack kind of looks like Haman, doesn’t he?) 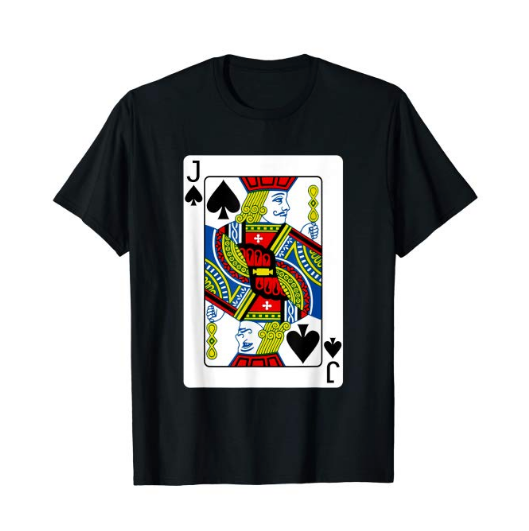 8. Compliments to the chef

Part of Queen Esther’s strategy to save the Jews was to host two feasts, which we call The Feast of Esther. Well, someone was responsible for whipping up all that food, and it certainly wasn’t the woman fasting. Buy this chef outfit for your kid, and who knows? Maybe it’ll inspire them to help out in the kitchen. 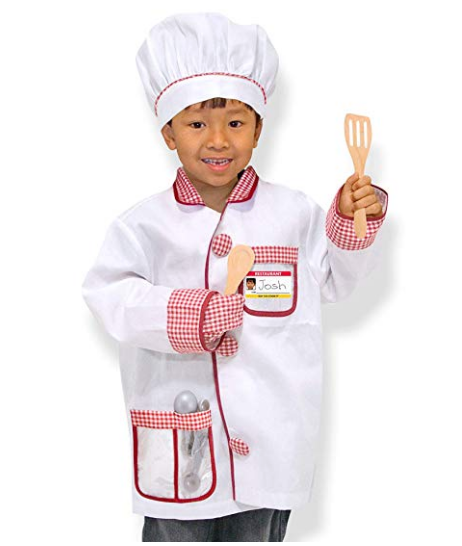 Purim is all about celebrating our fearless leader, Esther. George Washington, the first president of the United States, is also revered as a hero, but one with Colonial style! This George Washington package has all the accoutrements you’ll need to transform your kid into this Founding Father. 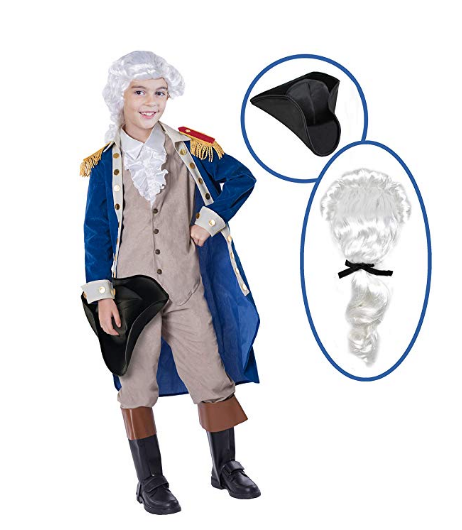