The Love Letters Between Kirk Douglas and His Wife, Anne, Are Astounding 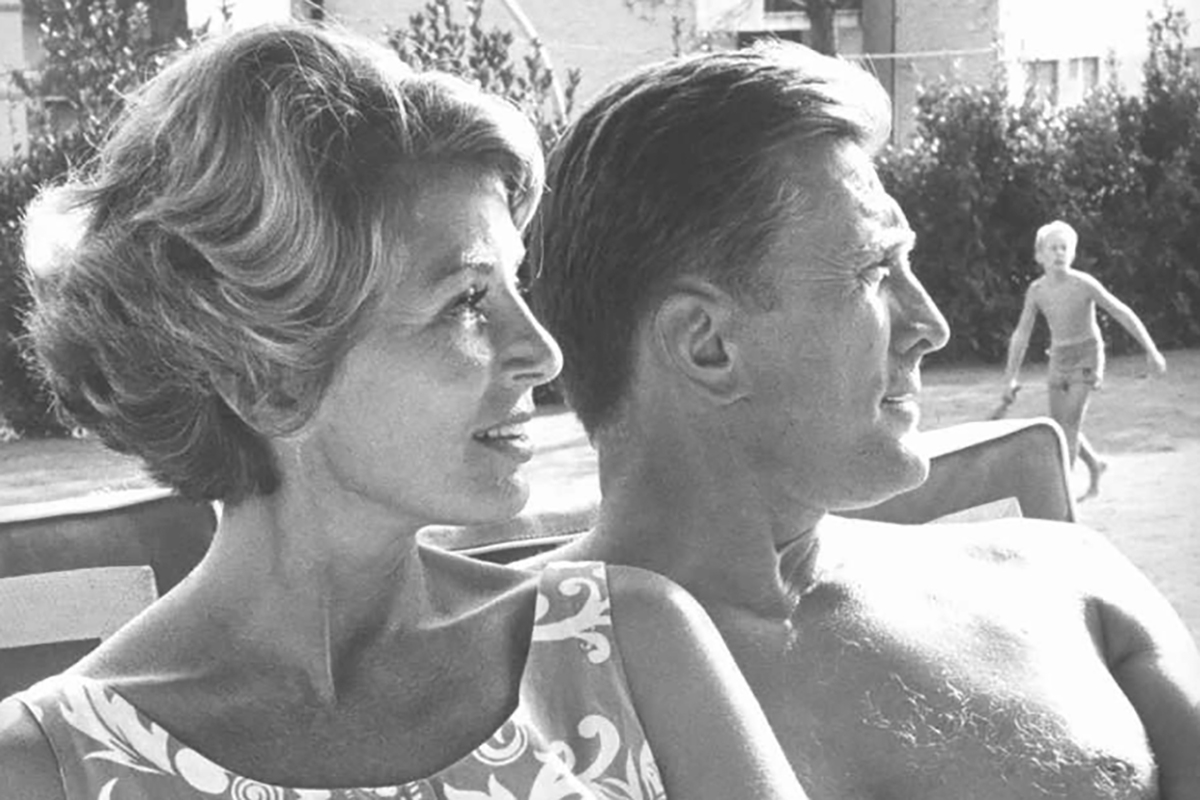 Everyone enjoys a good love story. Even though I infamously dislike narratives with neat, tidy endings, I’m also a huge romantic at heart. This is why I’m so excited that  Kirk Douglas and his wife, Anne, wrote a book called “Kirk and Anne: Letters of Love, Laughter, and a Lifetime in Hollywood,” which was released in May.

The book, which was written with Marcia Newberger, centers around their long, passionate, and sometimes turbulent marriage. The couple has been married since 1954, so clearly after 63 years, they know a thing or two about how to make relationships work. Kirk is now 100 and Anne is 98 — not only unusual milestones for anyone to reach (both in age and marriage), but it’s also a happily ironic one, considering what Kirk once wrote in a letter.

Four years after they were married, Kirk wrote Anne a letter saying, “If I live to be one hundred, there will still be so many things unsaid.”

On his 100th birthday last year, it all came full circle when he wrote, “As I have now reached that milestone, I can attest that it is still true.”

As pointed out by our sister site, JTA, their union felt unlikely, in that Kirk was “the son of a hard-drinking Jewish immigrant ragman and junk collector,” while Anne was “the daughter of a prosperous German family.” When they met, both were recently divorced, and Kirk was engaged. But they were meant to be.

Because of his demanding acting schedule, the couple often wrote letters to each other. Kirk referred to Anne as “Stolz” — that’s German for “proud” or “stubborn” — while Anne addressed Kirk as “Isidore” or “Izzy” (he was born Issur Danielovitch). Interestingly, Anne converted in 2003 to Judaism (after 49 years of marriage!), describing her mikveh experience:

“After removing all nail polish, I entered the swimming pool and put my head under the water. I came out looking like a wet dog. But I was Jewish.

Kirk has been married to two shiksas. It is time he got a nice Jewish girl.”

The book, with a foreword by their actor son, Michael, was clearly crafted with love. You can see it from excerpts such as these: