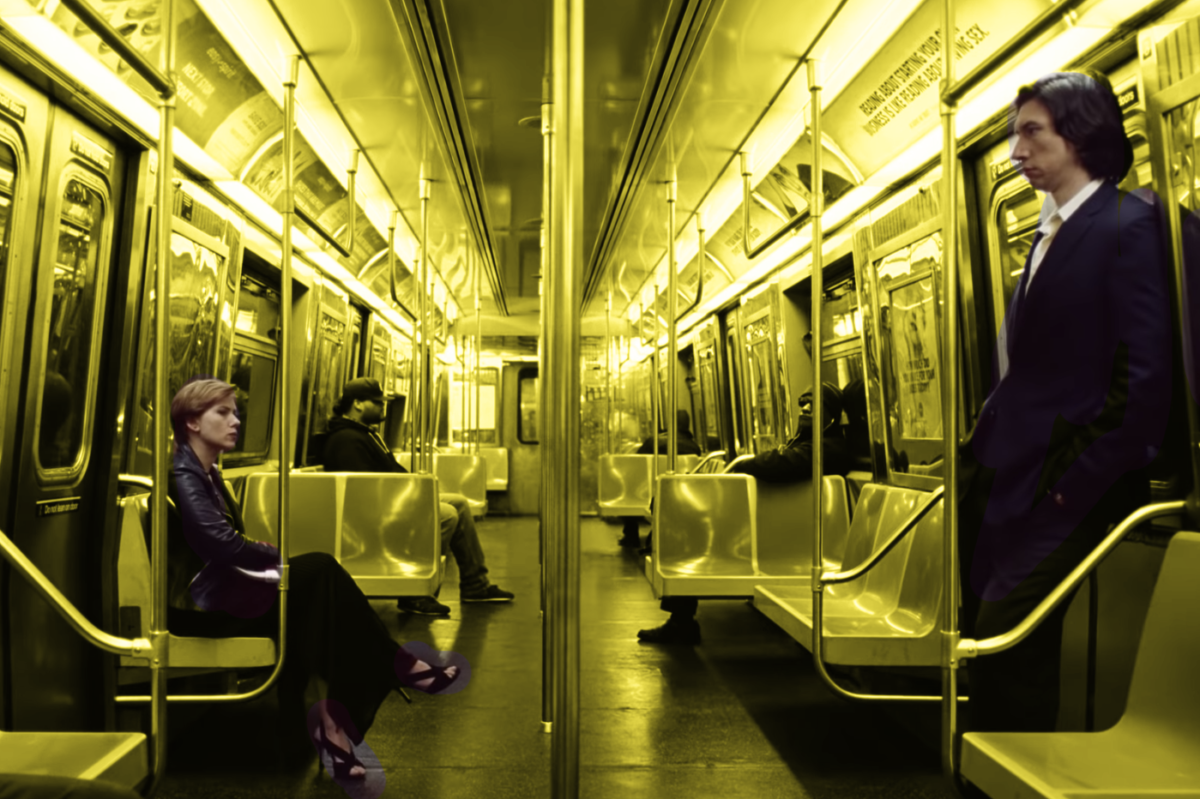 Marriage Story, the award-winning movie from director Noah Baumbach, stars Adam Driver and Scarlett Johansson as a couple in the throes of a divorce. Though it’s ostensibly about the dissolution of a marriage, ultimately, it’s a love story.

Yes, Marriage Story (which is nominated for six Academy Awards!) is a brutal and honest portrayal of how messy and infuriating divorce can be. But it is also an ode to love and the ways love persists even during and after divorce. After all, you were once so enamored with this person that you decided to build a life together, something that encompasses everything from raising children and divvying chores to private jokes and irrevocable knowledge of deep truths about each other. So, even though divorce is the issue at hand, in many ways this is Baumbach’s warmest and kindest movie.

Marriage Story is so relatable, and so incisive, that it’s no surprise many pieces (including this one!) are quick to mention the director’s own divorce. In fact, if you compare the fictional divorce between Charlie (Driver, who does look uncannily like the director) and Nicole (Johansson) with Baumbach’s real-life divorce, you’ll find many similarities.

Baumbach, however, is quick to deny that the movie is autobiographical. In Indiewire, he calls it “extremely personal,” adding, “it really became this thing where I felt like everybody was bringing themselves to it.”

You see, Baumbach’s work on the script and the movie was extremely collaborative, and the director’s marriage isn’t the only one mined for the film. Here are the (Jewish!) marriages — both real and fictional — that inspired the film.

Baumbach married actress Jennifer Jason Leigh in an intimate ceremony in 2005. (Baumbach’s father is Jewish; both of Jason Leigh’s parents are.) Jason Leigh filed for divorce in November 2010, a few months after the birth of their son, Rohmer. The divorce was finalized in 2013.

There are so many similarities between the Marriage Story divorce and that of Baumbach and Jason Leigh: Charlie writes and directs plays; Baumbach, as we know, writes and directs movies. Nicole, like Jason Leigh, is an actress working in both both theater and film. (In fact, Baumbach and Jason Leigh met while she was starring in “Proof” on Broadway.) Just like Nicole, who wound up acting in Charlie’s plays, Jason Leigh worked with Baumbach on his movies, starring in Margot at the Wedding and in Greenberg — a movie she even co-wrote with Baumbach, which starred Ben Stiller and Greta Gerwig (who is now Baumbach’s partner and the mother of his second child).

Just like Nicole, Jason Leigh comes from a family embedded in Hollywood. Jason Leigh’s parents are actor and director Vic Morrow, who was killed during a filming accident on the set of the Twilight Zone in 1982, and screenwriter Barbra Turner. (Her parents divorced in 1964, when Jason Leigh was a toddler.)

Just like Charlie and Nicole, Jason Leigh and Baumbach have one child. And just like Nicole, Jason Leigh hired a high-powered lawyer, filed for sole custody, and vied to raise their son in LA. The commanding lawyer Jason Leigh used in real life? That’s Jewish divorce lawyer-to-the-stars Laura Wasser, who represented celebs like Angelina Jolie and Kim Kardashian in their divorces. Wasser is herself a divorced mother of a young child (Wasser’s and Baubmach’s kids go to school together), and Baumbach even shot some of the movie’s scenes in her offices.

And that’s not all. The (spoiler!) happy-ish ending of Marriage Story is another point of commonality: Jason Leigh said back in 2018, about co-parenting Rohmer with Baumbach, “He has a good father. It’s all very easy for me.”

In making Marriage Story, Baumbach cast actors who themselves had intimate experience with the dissolution of a marriage. The director approached his cast before he finished the script, and wrote much of it with them in mind. He also talked to friends and attorneys about their experiences with divorce.

Jewish mom Johansson was going through a difficult divorce from French journalist Romain Dauriac, with whom she has a daughter, Rose, when she first discussed starring in Marriage Story with Baumbach. She remembers that she “blew into the room, ordered a glass of white wine and started complaining [about her divorce.]”

“It was a cathartic experience to share with him,” Johansson told the Boston Herald.

But it wasn’t just her recent divorce that inspired the script: “Noah and I spent a lot of time talking, not just about divorce but also about our parents, our past relationships [Johansson was also married to actor Ryan Reynolds between 2008 and 2011], people we dated, about our kids, about co-parenting, about a lot of stuff that colored in all the aspects of this story,” she said

“This film has so much of all of us,” she added.

Actress Dern’s own divorce probably informed the movie as well. Dern, who plays divorce attorney Nora Fanshaw (and who just won a Golden Globe for the role, mazel!) also had a publicized separation from Jewish musician Ben Harper, with whom she has two kids. Harper was raised by his badass Jewish single mom, Ellen Harper, who is also a musician.

“Noah’s whole process on this whole film was so collaborative,” Dern told Deadline.“We had lots of conversations about our lives, love, relationships, heartbreak, and then he and I specifically about the business of divorce that sort of invades a narrative that a family sets out for themselves, especially when they have a child which is: ‘despite the discord and the pain, let’s do this amicably,’ and then lawyers show up and change everything.”

But perhaps the most influential divorce is that of Baumbach’s own parents: Jewish writer Jonathan Baumbach and Village Voice critic Georgia Brown. That divorce was, of course, the subject Baumbach’s earlier and excellent film, The Squid and the Whale. That funny, visceral, and sometimes painful to watch film explores divorce from the viewpoint of a couple’s children.

OK, this one is a bit of a stretch, but there is one Jewish character in the movie who appears as himself — or at least, as his own lyrics. Stephen Sondheim’s lyrics appear as they are, straight from the musical “Company.” “Company” is about a man (or, in its West End production, a woman) who has never married, and was written by a man who was never married (as far as we know). And yet, “Company” is one of the most incisive musicals to have ever been written about marriage. (Also, it’s Sondheim’s best musical, in this writer’s opinion.)

The two songs that appear in the movie are “You Could Drive a Person Crazy,” about a flaky lover who drives you crazy, and “Being Alive,” about the longing for “someone to hold you too close.” The two songs near the movie’s end are a sort of weird, pasted-in musical reprieve that adds another layer of wisdom about marriage and love. And yet, the the songs themselves are morphed by characters who sing them — two people who chased after love, caught it, held on tight, then painfully tore it away from each other.