The Therapy Episode of Our Podcast, Call Your Mother, Will Cure Your Summertime Blues – Kveller
Skip to Content Skip to Footer

The Therapy Episode of Our Podcast, Call Your Mother, Will Cure Your Summertime Blues 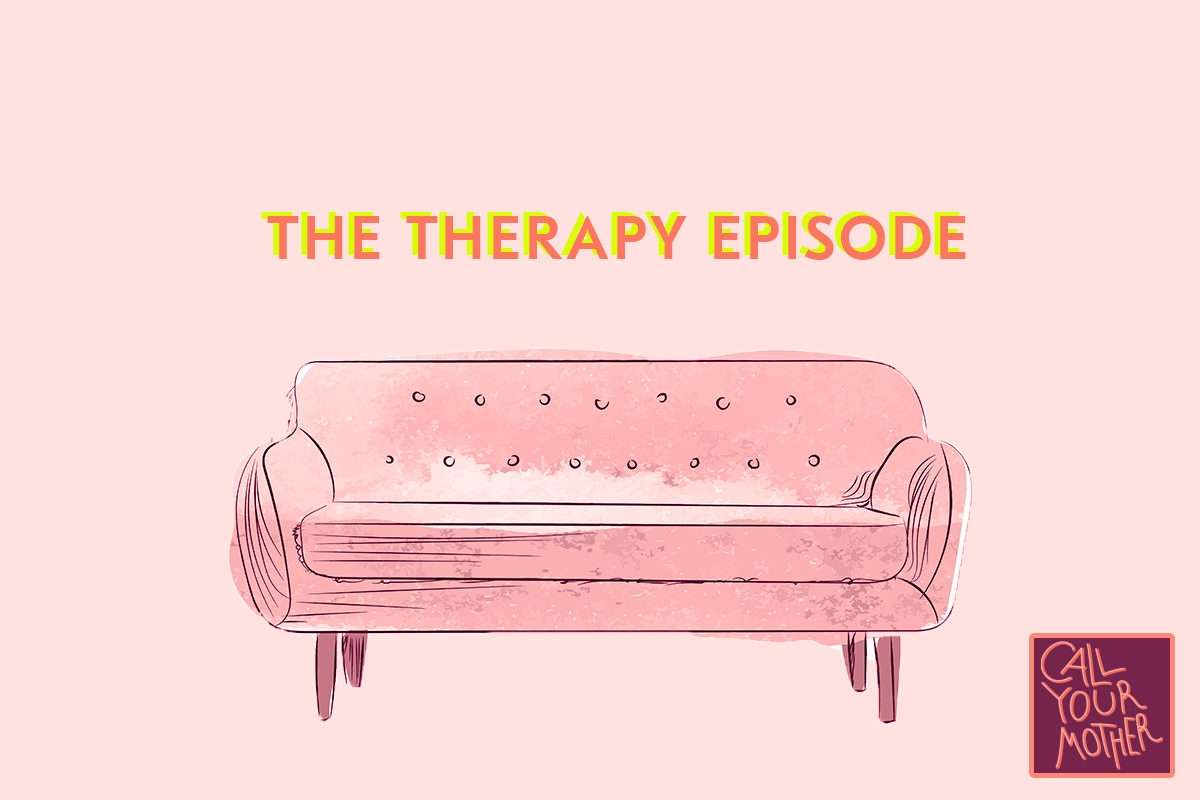 Maybe you should talk to someone.

That suggestion — about whether or not you should go to therapy — is posed by the title of Lori Gottlieb’s new book, and a focal point for the most recent episode of Call Your Mother!

Lori, who writes The Atlantic’s “Dear Therapist” advice column, calls into the show from Los Angeles, and talks with hosts Jordana and Shannon about the potential benefits of talk therapy. Lori also discusses her non-linear path from television executive to therapist to single mother to being on the couch herself as a patient. Plus, Jordana and Shannon discuss how much candor a practicing therapist can and should have in a discussion of her own life.

But that’s not all. Also at issue is one of the greatest the banes of parenting in 2019: slime, its proliferation, and kids’ irrational love for the sticky, gross substance. And since Jordana’s mom  — AKA Gram — had the sheer chutzpah to go on vacation in another time zone, Shannon calls a special guest: her 94-year-old grandmother, Phoebe.