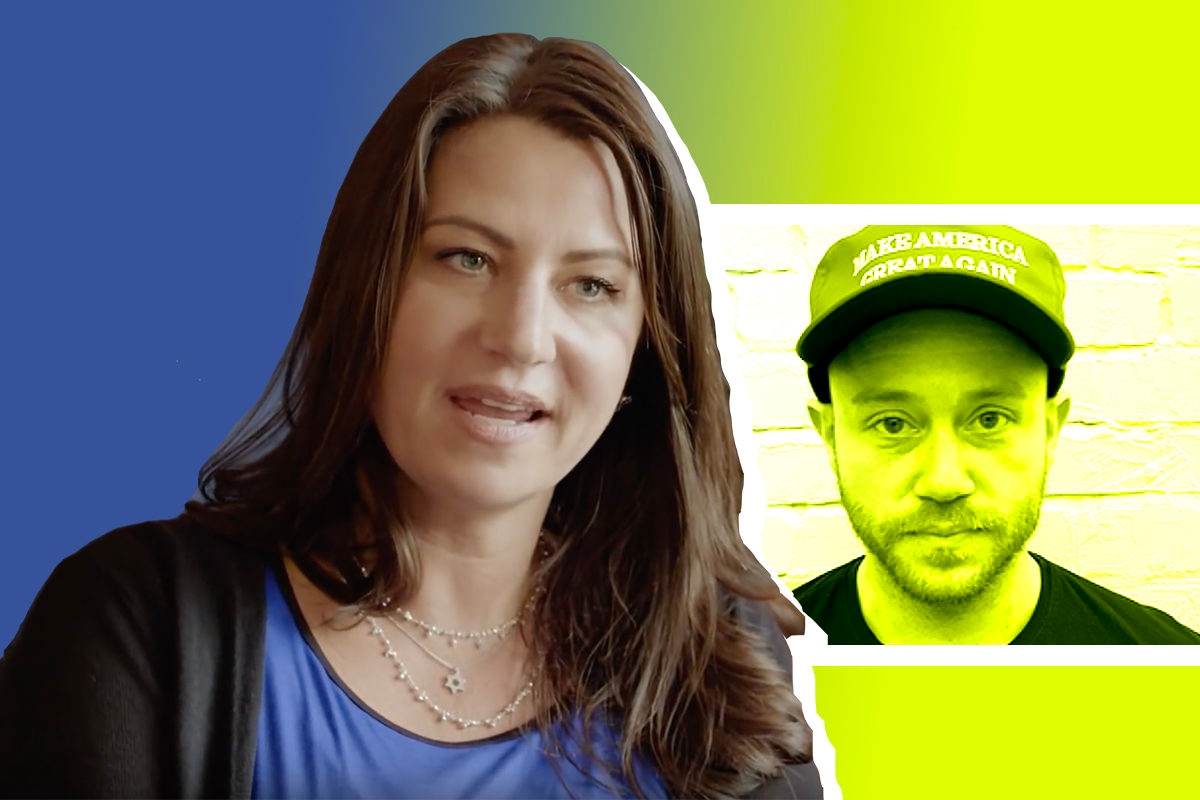 For more than two years, Tanya Gersh, a Jewish mother from the idyllic town of Whitefish, Montana, has been the target of nightmarish harassment.

In December 2016, Andrew Anglin, the founder of the reprehensible neo-Nazi website, the Daily Stormer, published her family’s contact information, calling for a “troll storm” to be unleashed upon Gersh and her family, including her 12-year-old son.

What prompted Anglin’s post was a dispute between Gersh, a real-estate agent, and the mother of white supremacist Richard Spencer, who claimed she was being pressured by Gersh to sell her home in the small lakeside town. What Gersh and her family endured in the aftermath of Anglin’s hateful post has been nothing short of horrific. She’s received hundreds of messages, voicemails, calls, and Tweets from neo-Nazis, including voicemails with the sounds of gunfire, public posts using terrible anti-Semitic expletives to describe her, and private messages that made it clear that she was being watched and stalked, detailing her habit of keeping her doors unlocked.

Now, a judge has awarded Gersh $14 million in a lawsuit filled against Anglin on Gersh’s behalf by the Southern Poverty Law Center.

Since the attacks began, Gersh has been suffering panic attacks. “I was frightened to the point that we couldn’t think straight,” Gersh divulged to reporters last week, after a court hearing, according to the Washington Post. “We talked about waking our children in the middle of the night — to run from Nazis.”

Her 12-year-old son’s Twitter account was also revealed in Anglin’s blogpost, and he received messages such as, “Your whore of a mother should watch herself,” and, “Why don’t you crawl into an oven little boy, there’s an Xbox inside.” Other online trolls — whom Gersh calls terrorists — photoshopped pictures of Gersh and her son at the gates of Auschwitz.

According to Gersh, the lawsuit was never just about her family or the money. “This lawsuit has always been about stopping others from enduring the terror I continue to live through at the hands of a neo-Nazi and his followers, and I wanted to make sure that this never happens to anyone else,” she said in a statement on Monday.

Anglin argued, unsuccessfully, that his actions were protected by the First Amendment (just… no). But Gersh’s lawsuit is a big win that sends us all an important message: Targeting someone with neo-Nazi harassment and doxxing has real-life repercussions.

Our hearts go out to Gersh and her family, who have suffered tremendously. We’re so glad that the judge was able to affirm their pain, and so amazed at Gersh for going up against a neo-Nazi — and winning!