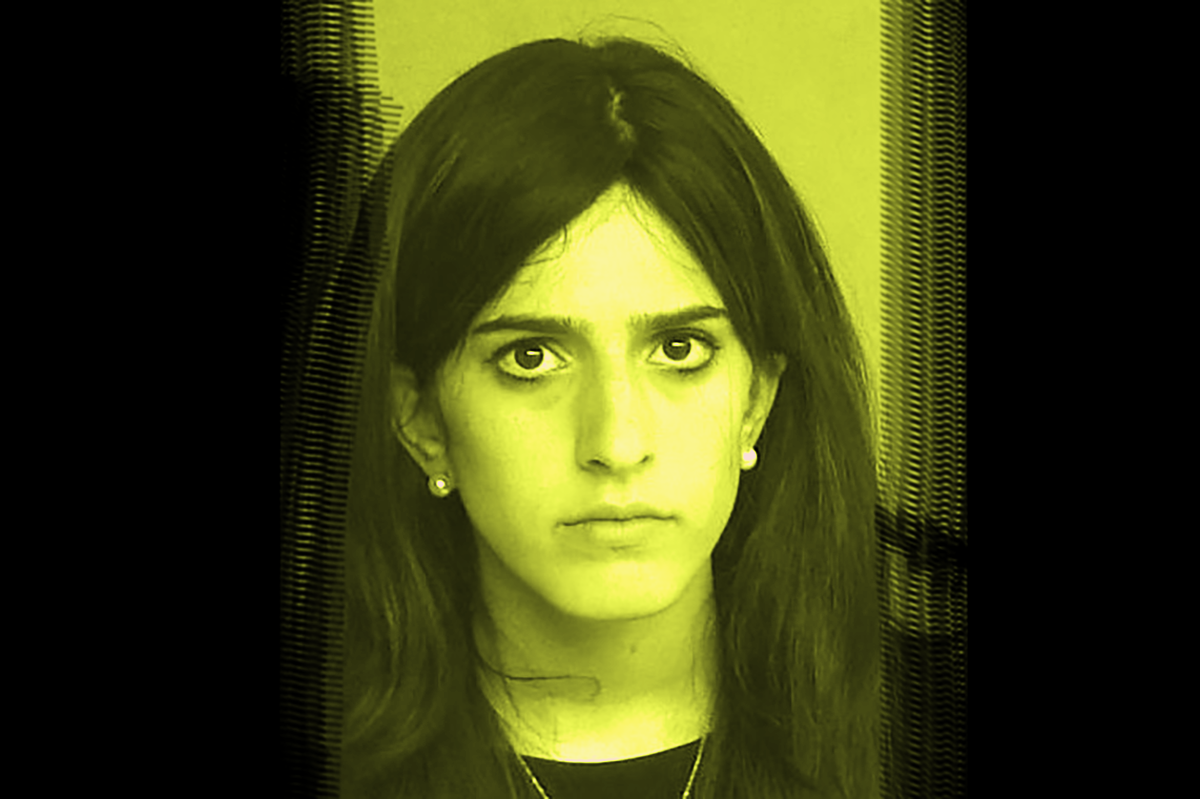 As the weather gets warmer, life can get even scarier for parents — what with ticks, sunburns, and countless other summertime threats. For many parents, however, the most dangerous thing can be our own absent-mindedness. Feeling scatterbrained is completely understandable when we’re hot, overtired, and managing the schedules of several kids, but it can unfortunately have deadly consequences.

Chaya Shurkin, a 25-year-old mother from Lakewood, New Jersey, is now facing such a tragedy head on: Her 21-month-old child died after being left in a car for two-and-a-half hours in May. She’s since been charged with endangering the welfare of a child — a second-degree crime.

When the Ocean County Prosecutor’s Office posted a press release about this on Facebook, many were quick to condemn Shurkin, with some commenters saying she should be tried for manslaughter, or even murder. Some angry commenters wrote — horrifically — that the mother should also be put to death in a hot car.

Quite a few commenters devolved into anti-Semitism, saying the reason Shurkin did not receive a more serious charge was because, as they assumed, she was from Lakewood’s ultra-Orthodox Jewish community. Some mentioned money coming from Israel, others used stereotypes about Jewish women being subservient and uneducated.

Many of the commenters seemed to believe that Shurkin was getting away with a lesser charge because she was Jewish.

The fact is, however, that in around 40 percent of heatstroke deaths in the U.S., no charges are filed at all. According to the National Security Council, between 2007 and 2017, only about 17.4% of all heatstroke deaths result in jail time for the accused parent or caretaker.

In 2018, 52 kids died in hot cars in the U.S.  — that’s the most recorded deaths in over two decades. Shurkin’s daughter is the sixth death this year, with 11 deaths recorded so far. The majority of these deaths happen to children under 3 and when the parent unwittingly leaves the child in the car. Heatstroke deaths have become more frequent since in the early 1990s, when it was first recommended to put children’s car seats in the back seat, due to risk from airbags. About half of heatstroke deaths happen to children under 1, whose seats are rear-facing and therefore even harder to see. Now, with new recommendations to keep your children rear-facing until the age of 2, we need to be more vigilant.

Interestingly, in Israel, these cases aren’t usually tried, since after numerous investigations, the parents are usually found to be normative, caring parents who made a mistake. Plus, many believe that losing a child is punishment enough for any parents. Because here’s the thing: Whether or not Shurkin is found guilty, she and her husband will have to live with this awful loss for the rest of their lives.

If the reports are true, Shurkin’s child was forgotten in the car because of a misunderstanding between her parents: each one of the parents thought the other was going to take the child out. As parents, we all know how frequently these type of miscommunications can happen  — how often do you end up ordering delivery because you and your partner thought the other was going to defrost leftovers for last night’s dinner?

But unlike these workaday miscommunications, even in mildly hot temperatures, all it takes is 10 to 20 minutes for a car to become deadly for an infant. Within and hour or two, temperatures inside the car can almost double those outside.

If, as a parent, you’re heartbroken and frightened after reading about this tragedy, know that there are ways to help prevent these deaths. Here are some techniques:

Some things that don’t help: According to Consumer Reports, things like keeping the car windows open, parking in the shade, or having a lighter color car don’t really make a difference in regulating the temperature in the car.

So keep an eye on your kids, and on hot days, remember to keep an eye out for children in parked cars. It was a neighbor who discovered and tried to resuscitate Shurkin’s kid, and it’s possible that they might have been able to save the child if they had found her sooner.

Our heart breaks for the loss of this child. May we all be vigilant this summer.