Watch Matisyahu Beatbox for a Baby and Feel Your Heart Melt 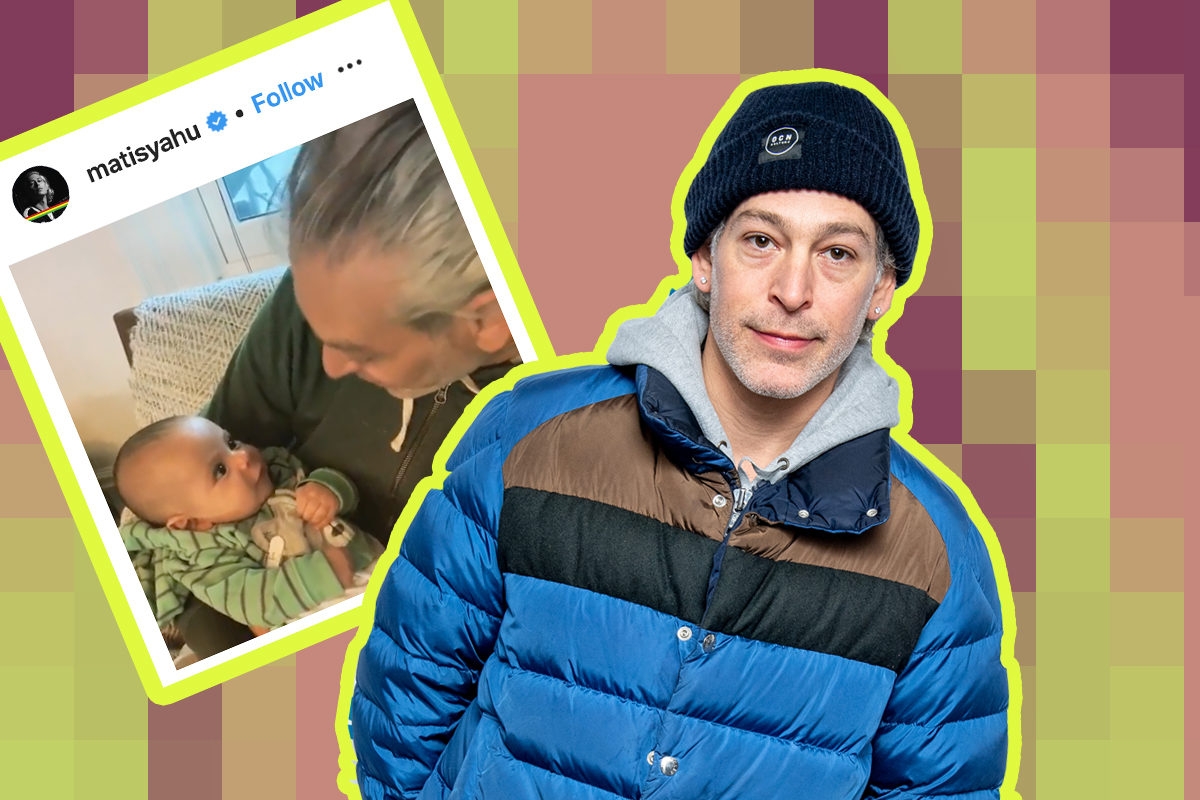 Matisyahu, the Jewish reggae singer and the man behind one of our favorite Hanukkah songs, became an uncle in June. (His sister, Julie Miller, had her first son, Liev Isaiah Mussafi.)

Since then, the ex-Hasid and father of four — who was born Matthew Paul Miller — has found a new favorite pastime, at least according to his recent Instagram posts: beatboxing for little Liev. And Liev is loving it.

Seriously, this little guy doesn’t even blink, he’s so entranced and content. Can Matisyahu come and beatbox for our crying babies too? (And toddlers? And tantrum-y kids?)

My new favorite past time; Beatboxing for my nephew Liev.

Truly, we should be so lucky to have someone look at us the way Matisyahu’s nephew looks at him when he’s beatboxing.

The “One Day” singer has considerable experience with kids, of course. He’s a dad of four! Matisyahu has three sons with his first wife, Tahlia — Laivy, Shalom, and Menachem — and he fathered a daughter, Sasha, with his ex-girlfriend, Toma Danley. So he’s had some time to hone his baby whispering (or, to be more exact, his baby beatboxing) skills.

And his three boys attended his wedding this May to his second wife, Talia Dressler, now Talia Miller. (Mazel tov!)

Matisyahu’s kids can often be see on his Instagram, hanging out, having breakfast, and joining him on tour. Turns out, being a kid who is related to Matisyahu makes your life is pretty fun!