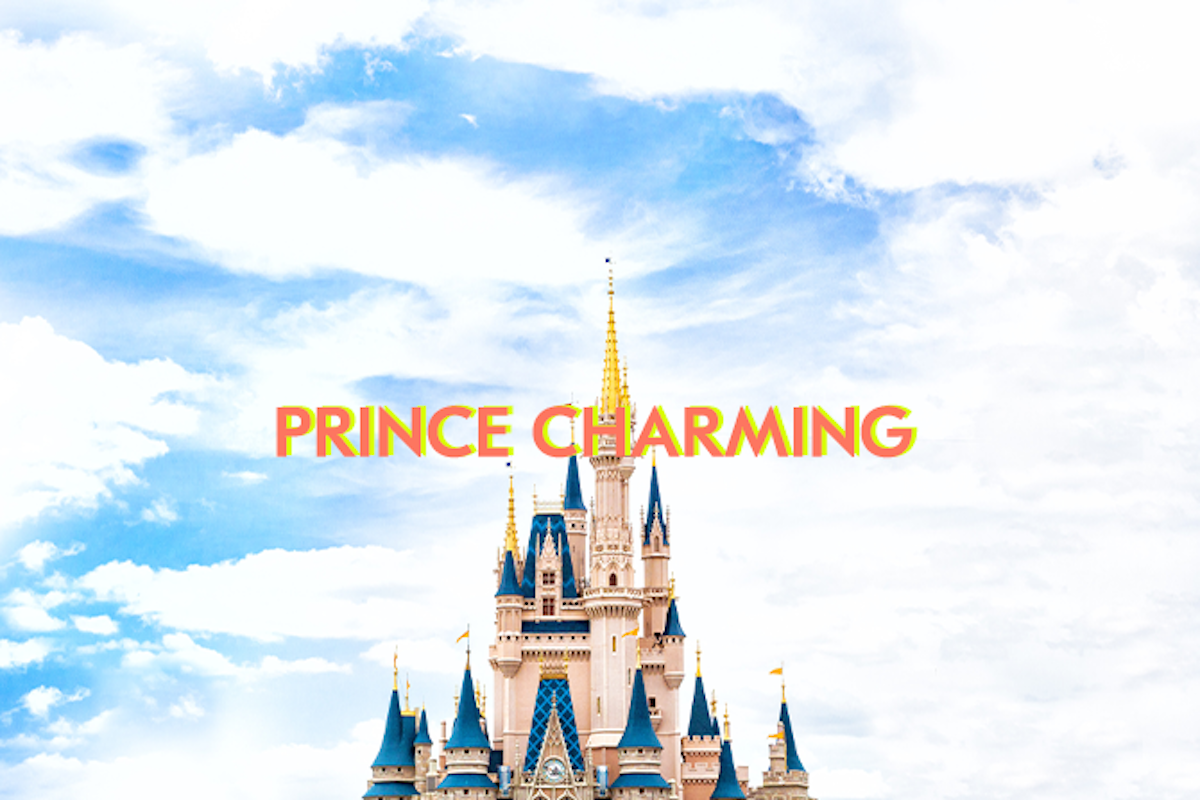 Arguably the biggest challenge of parenting is seeing your kids not as who you want or imagine them to be, but who they actually are. And that’s a challenge that Massachusetts mom and activist Mimi Lemay has bravely met head-on.

On today’s episode of Call Your Mother, Jordana and Kveller editor Lisa Keys talk to Mimi Lemay, whose life has taken her through some amazing twists and turns. She was raised ultra-Orthodox — she grew up in Monsey, N.Y., and attended England’s prestigious girls’ seminary, Gateshead — but she left that way of life and returned to the U.S. to pursue a secular education. She married a non-Jew and is raising three children — one of whom realized at age two-and-a-half that he was not the gender that he’d been born into.

Mimi’s son, Jacob, transitioned at age 5. He is now a remarkable boy who recently went viral for asking presidential candidate Elizabeth Warren about her plans for transgender Americans at a televised Human Rights Campaign town hall. (If you haven’t seen the clip, watch it here — you’ll be glad you did!)

And, of course, that eye-opening convo isn’t all we have to offer! Jordana checks in with Shannon — who’s out on maternity leave — and the pals kibitz about boobs on Instagram, and Jordana vents about her recent familial odyssey to Disney World, and what happens when a teenager decides to take parenting into his own hands. (Spoiler: It’s not pretty.)