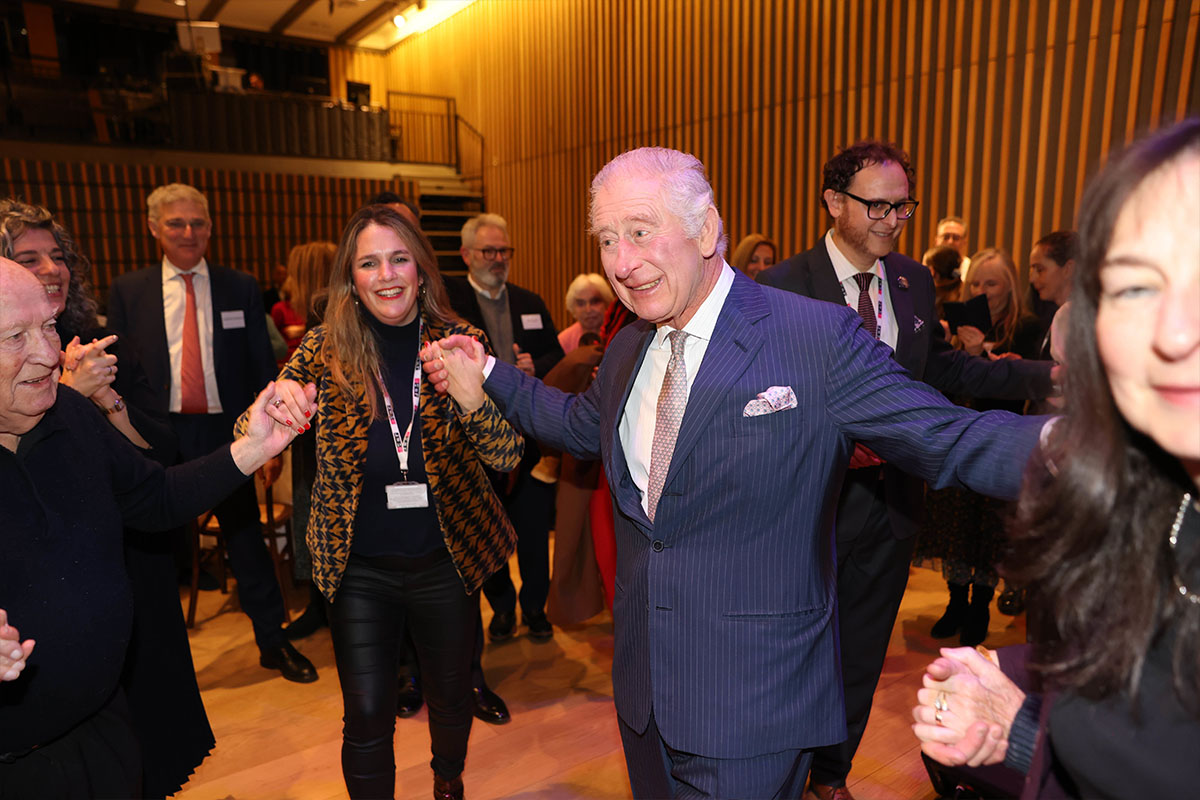 If you had told me a year ago that I would be watching a video of the King of England dancing the hora in my lifetime, I would have been a little incredulous. And yet, yes, this is exactly what happened today, and it is truly glorious.

At a pre-Hanukkah event at JW3, a Jewish community center in London, the newly crowned King Charles III got on the dance floor, held hands with some Jewish fellow Brits and showed off his best dance moves.

While he was a bit confused by the logistics of the dance, His Royal Highness seemed to genuinely delight in the dance, smiling, laughing and chatting with others on the dance floor. 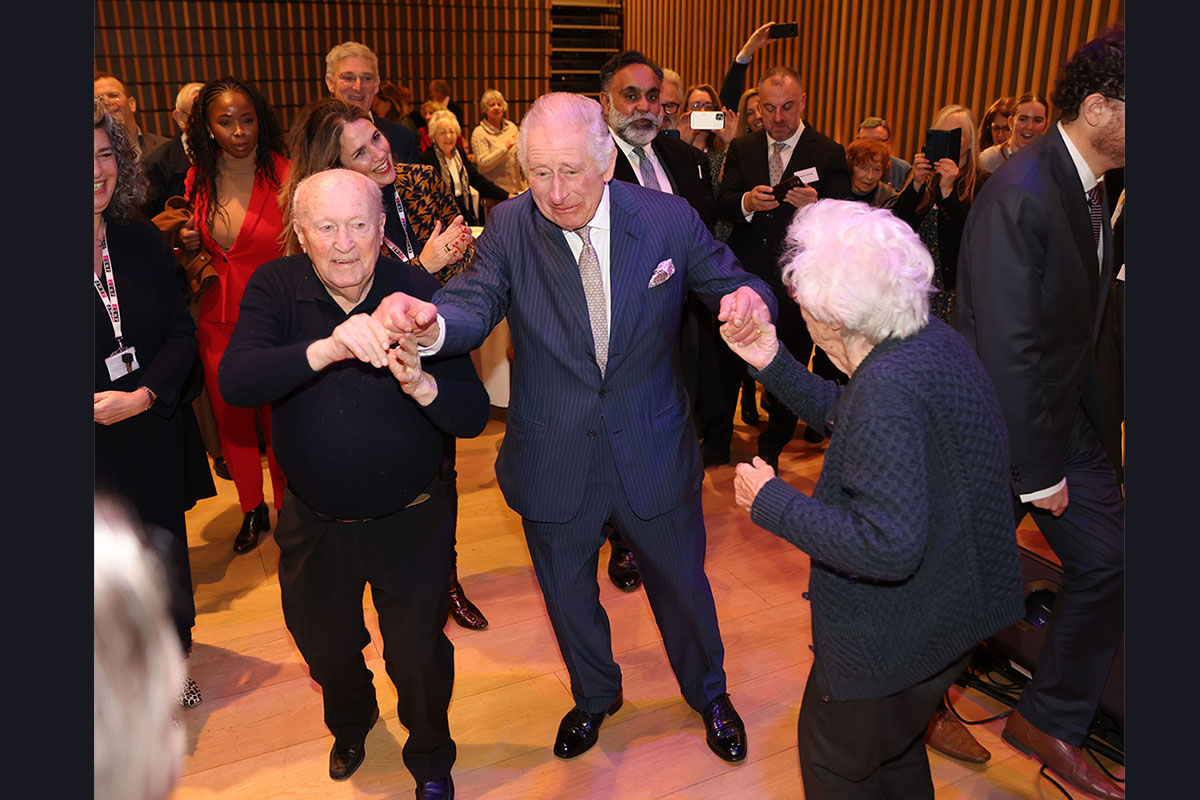 He danced to “Oseh Shalom” and “To Life” from “Fiddler” — the classics.

And King Charles wasn’t dancing with just anyone: His dance partner was Eva Schloss, a Holocaust survivor who grew up in the same building as Anne Frank, where the two sometimes played. Schloss’ mother married Otto Frank after the war.

“He was sweet, he really took part, he seemed to enjoy it,” Schloss said. “He was very relaxed.”

We can totally see that. I think this may be my new favorite video of all times. Chag shameach, everyone!

WATCH The Dancing King 🕺 as His Majesty King Charles gets into the groove during a visit to @JW3London today. Keep calm, carry on and keep dancing 👇🏼 pic.twitter.com/KUrdjgoqGf