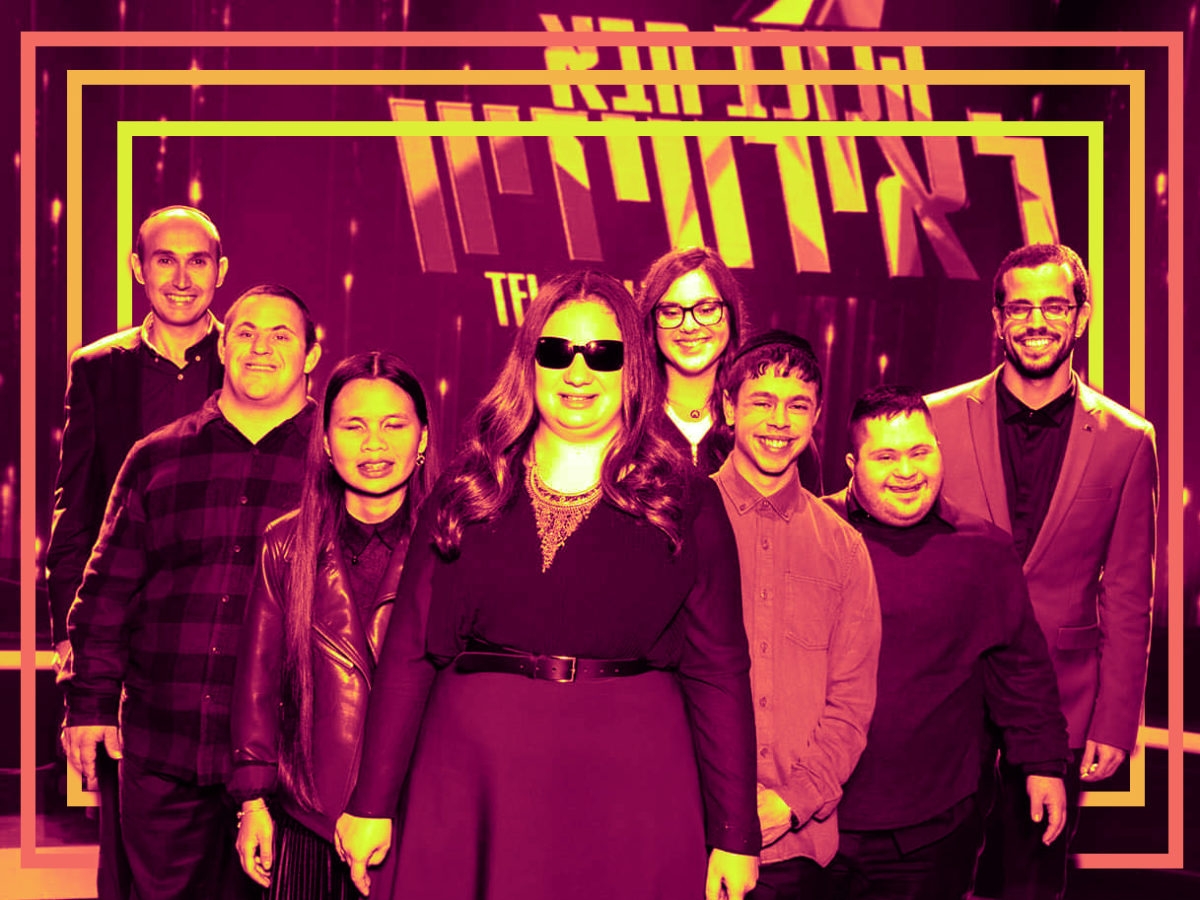 In big bummer news: The Shalva Band — a group of talented young musicians with disabilities — will not be representing Israel in the Eurovision song competition this year.

The band were longtime crowd favorites, and they even made it to the final round of The Next Star, the reality TV singing competition that chooses who will represent Israel at Eurovision. (The incredible Netta, was last year’s winner — and she went on to win Eurovision!l)

Unfortunately, because many of the band’s members are observant, they decided to back out of the competition because it would have forced them to either violate Shabbat, or not join the event’s final rehearsal, which is crucial for participation. (Recordings of the rehearsal get sent to the judges in case of any technical malfunctions during the main event).

According to JTA, Israel’s culture minister, Miri Regev, asked the Eurovision officials to be more flexible, but reportedly couldn’t get them to confirm a date change.

This is such a loss for the competition. For the entire season of The Next Star, the band has been moving audiences across the country with their truly incredible talent, their powerful performances, and their life stories. I’ve often found myself in tears watching them perform and play with pure passion. Their love for their craft is palpable.

Fortunately, however, the band will get their Eurovision moment. Because Israel won last year’s international competition (again, yay Netta!), the 2019 contest will be in Tel Aviv. And Israel’s KAN broadcasting network has invited The Shalva Band to perform during the event’s semi-finals.

The Shalva Band was started by drummer Shai Ben Shushan, an IDF veteran who became disabled after sustaining a head injury during his military service. Shushan, a professional musician, had been volunteering with Shalva, an organization that helps thousands of people with disabilities throughout Israel, when he began teaching some of the kids music.

The band has 15 members, with different disabilities. Its two lead singers are blind: Anael, an immigrant from France, has been singing since she was 5, and Dina, who immigrated from Manipur, India to Israel at age 10, said she learned Hebrew through music. Two of the band percussionists, Tal and Yair, have Down syndrome and one has William Syndrome, a rare genetic disease. Guy, the keyboardist, is visually impaired.

For the past few years, they’ve toured in Europe and the U.S. and have even performed in front of Israel’s president. The band practices four times a week, and many of them work and live in the magical Shalva compound in Jerusalem, teaching, serving food. and working in its mini-factories.

Their first performance on The Next Star was a poignant, original song. Its title translates roughly as “I See In You,” and its chorus is, “I see something good in you, something near, something that can be loved.” Anael, who wrote this song, said it’s an affirming message of self-love.

Anael said the song draws upon her experience of being made to feel like a burden by her peers because of her disability. “Many of us have had this feeling,” she told Netta in an interview before the show.

The covers the band performed during the show were gorgeous and moving, like this one of of the Simon and Garfunkel classic “The Sound of Silence.”

While their Eurovision experience is nearly over, their journey as a band continues, and we’re sure they’ll continue to make even more great songs, and spread their message of inclusion and their love for music.

In the meantime, I urge you to watch and listen to some of these beautiful performances from The Shalva Band, which you can find on their YouTube page: