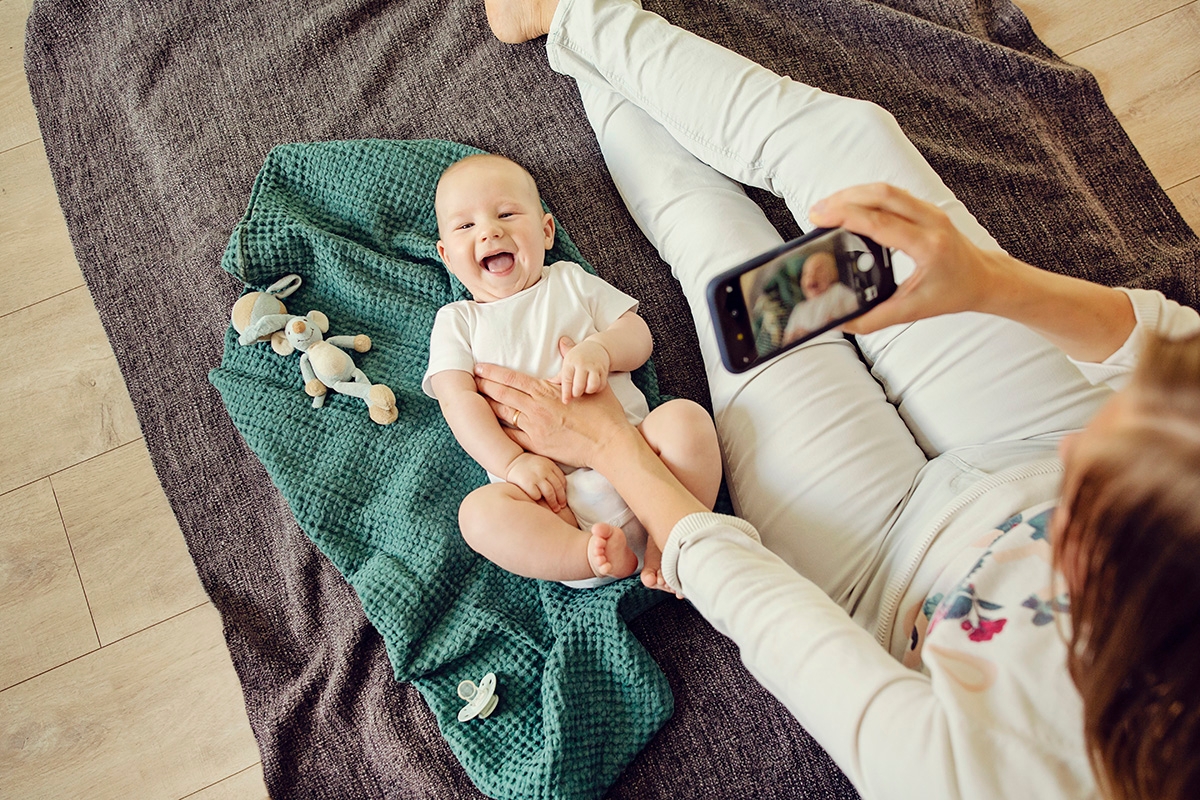 According to Oxford Languages, the word “modern” means “relating to the present or recent times as opposed to the remote past.” Of course, there are numerous Jewish trendsetters — Judaism has nurtured iconic fashion designers, famous musicians and incredible authors. But, our culture is also thousands of years old! As we all know from “Fiddler on the Roof,” Jews love tradition. In terms of Jewish names, we picked out some solid Hebrew words a long time ago and have been using them to name our children ever since.

I ask again: Do modern Jewish baby names even exist?

I’d actually argue that yes, they do! While acknowledging the fact that many Jewish names have roots in ancient times, the list of popular baby names from the United States Social Security Administration website is telling. Plenty of Jewish names, traditional and otherwise, are pretty popular in our current times, which means that they are, in fact, modern!

So without further ado, here are, in my humble opinion, the top 10 modern Jewish baby names:

1. Noah / Noa — Noah (derived from the biblical name Noach) is a boy’s name that’s been extremely popular in the United States for the last 20 or so years. It means “comfort” in Hebrew and can honor the prophet Noah, who built an ark during the biblical flood. But we’re not done yet. In English, Noa can also be a name for baby girls, so of course we’ll going to include both! Coming from different Hebrew origins than the male-identified name, Noa means “movement.” Noah or Noa could be a beautiful name for a baby of either sex, and we just love the inclusivity — and modernity — of unisex names.

2. Elijah — Who else is biting their tongue to prevent themselves from breaking out into “Eliyahu Hanavi”? The name Elijah or Eliyahu is a Hebrew name that means “the Lord is my God” and has been in the top 50 most popular names for baby boys in the United States since 2001!

3. Livia — The English name Olivia currently sits at the number one spot for popular baby girl names in the U.S. (It’s also been in the top 10 since 2001.) While Olivia is of Latin origin, you know what name comes from Hebrew and is pretty darn close to that? Livia! In Hebrew, Livia means “lioness;” the name can also be spelled “Levia” or “Leviah.” With a name like Livia, your daughter won’t just be modern — it sounds like she’ll be pretty darn mighty, too!

4. Levi — Meaning “attached” in Hebrew, Levi is a name for baby boys that has only been consistently growing in popularity in the U.S. over the last decade. Not only could the name Levi honor the third son of biblical patriarch Jacob and biblical matriarch Leah, it could also honor Levi Strauss, the founder of uber-popular jean company Levi’s. Who doesn’t love a baby in a tiny pair of jeans?!

5. Amelia — The name Amelia, originally deriving from the name Amalia, means “work of God” in Hebrew. It’s also claimed a spot in the top 50 most popular baby girl’s names in the United States since 2010!

6. Isabella — Meaning “my God is an oath” in Hebrew, name Isabella has made the list of top 10 most popular names for baby girls in the United States since 2004. That’s pretty darn modern if you ask us!

7. Asher — A name that’s previously been in the top 100 popular baby boy names in the United States, Asher means “affirmation” in Hebrew. It also derives from the Hebrew word “osher,” which means happiness. You can’t go wrong with a happy baby.

8. Ava — L’chaim, to life? More like: l’chaim to sweet little Ava! Currently ranked as the fifth most popular name for baby girls in the United States, Ava comes from the Hebrew name “Chava,” which means life.

9. Benjamin — The name Benjamin, or Binyamin, means “son of right hand” in Hebrew. It’s also been among the top 20 most popular baby boy names in the United States since 2011.

10. Luna — Everyone knows that Luna means “moon” in Latin, but did you know that in Hebrew, it means “dwell”? It’s true! Luna is also a fairly modern name, having risen in popularity over the last 20 years due largely to the character Luna Lovegood in “Harry Potter.” Luna is also the name of the heroine of the new Israeli TV series “The Beauty Queen of Jerusalem.”