15 Reasons Why Mila Kunis Is Our Favorite Jewish Mom 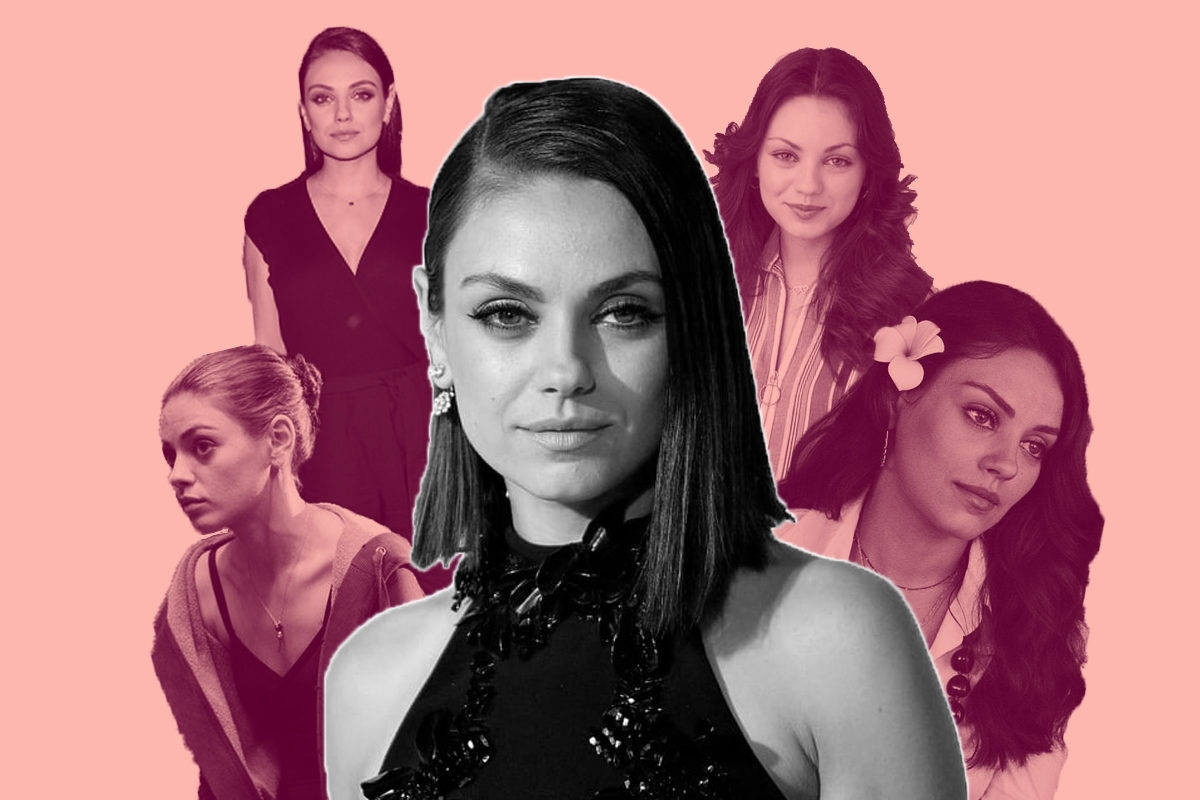 Mila Kunis left the Soviet Union at age 7 with her family. All she remembers? “I was told we were moving down the street,” she says — when they were actually moving to the United States.

At the time, Mila was unaware of the anti-Semitism her family faced. “My parents went through hell and back,” the mom-of-two now realizes. “They came to America with suitcases and a family of seven and $250, and that’s it.” 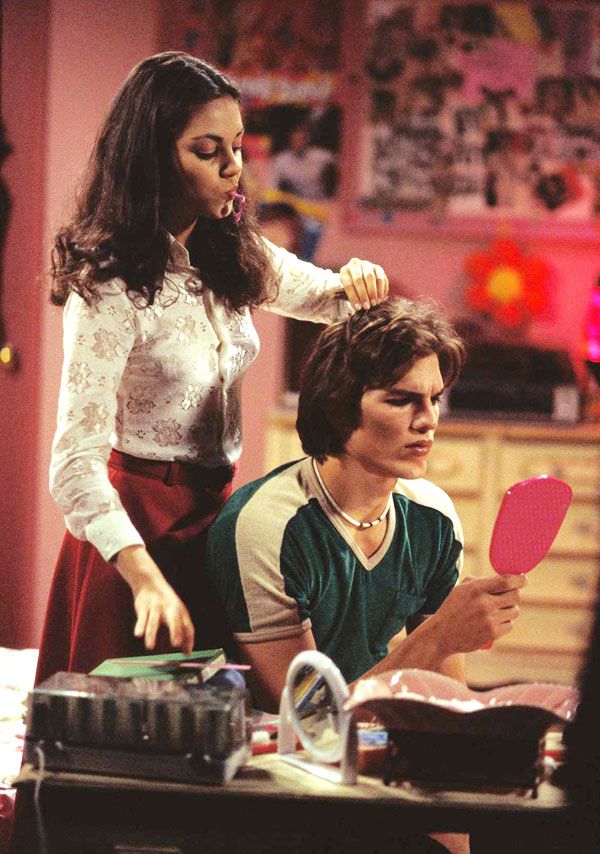 Mila and her hubs have daughter, Wyatt, who was born 2014, and son Dmitri, born 2016. She recently took a 23andMe test, and found out she was 96% Ashkenazi. Her reaction? “You know what that means? My blood is born to guilt-trip you.”

So far, Kveller’s Our Favorite series has highlighted our fave Jewish celebrity moms and dads. You didn’t think we’d forget about Mila, did you? Shame on you! Here are 15 reasons we adore her.

2. Mila is not afraid to get real about being a working mom: “What motherhood shows you is how selfless you can get. I’m ragged tired. Who cares? My kids are healthy, I’m happy.”

3. Her parents raised her “Jewish as much as they could,” even though her religion was targeted by the Soviet Union.

5. Mila has impressively stayed off social media, although she makes infrequent appearances on Ashton’s Instagram:

Correction “century of the woman”

6. She embraces all holiday traditions: “My family’s big on any excuse to get the family together and get drunk. Whether it’s Easter, which we’ve now all accepted into our Jewish household, or Christmas, it doesn’t matter. It’s all family time, but having kids, we’re building up our own little versions of tradition.”

7. She gives her daughter wine on Shabbat. L’chaim!

8. Want to watch Mila answer the Internet’s most burning questions about her? (Yes, she is fluent in Russian, and yes she’s remained friends with Justin Timberlake since their 2011 movie, Friends with Benefits.) This video is delightful:

10. Mila is a fan of libraries: “We have a public library card everywhere we go. When it is really hot outside, we go to the library and read books.” Hell yeah!

11. She continues to look amazing. How do we get her beauty secrets?!

12. She donates regularly to Planned Parenthood in Mike Pence’s name. Why? “As a reminder that there are women in the world that may or may not agree with his platform… I don’t look at it as a prank, I look at it just as, I strongly disagree [with him], and this is my little way of showing it.”

13. On a dare, a marine stationed in Musa Qala, Afghanistan invited Mila to a Marine Corps ball via a 18-second YouTube video. To his surprise, she accepted and attended.

14. She never thought acting was going to be her career. “I didn’t really think of acting as a career. I’m the first person in my family to not be a college graduate. I always associate careers with college diplomas. When I was 22, my contract with That ’70s Show ended, and I had to make a conscious decision about what I wanted to do with my life. During the show, I had attempted to go to college, but I realized that the traffic in L.A. made it too difficult for me to go to school at 6 a.m. and be back at work at 10 a.m. I asked my parents if it was okay if I dropped out. They said okay, you can defer until after your contract with That ’70s Show ends.”

15. Obviously, we made a video about Mila Kunis. Enjoy!