18 Jewish Baby Names That Were Popular — in 1917! – Kveller
Skip to Content Skip to Footer 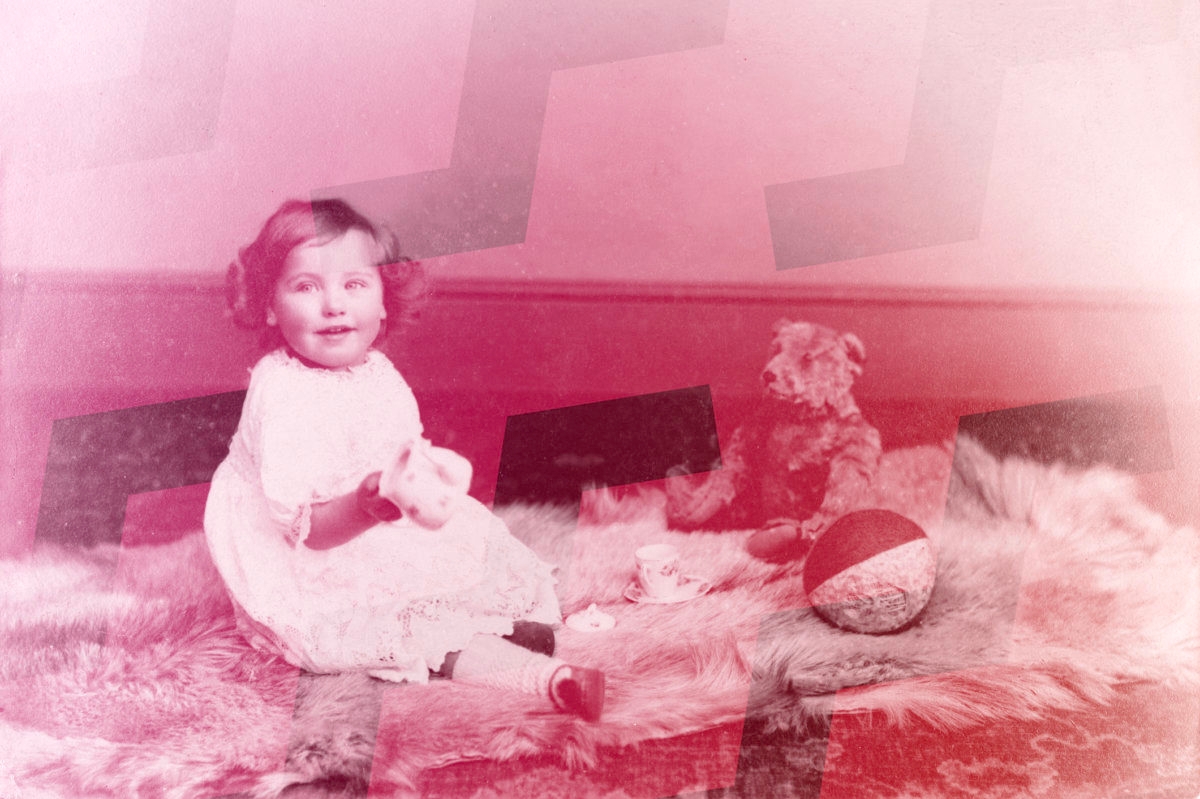 Below are the most popular baby names for boys and girls in 1917:

1. Ruth. Ruth is a Hebrew name that means “friendship.” Ruth is the heroine of the Book of Ruth, who cares for Naomi, marries Boaz, and becomes an ancestor of King David. Shavuot: The Book of Ruth is traditionally read on Shavuot.

2. Elizabeth. Elizabeth is a Hebrew name meaning “God is my oath.”

3. Edna. Edna is Hebrew meaning “pleasure.” The Garden of Eden is the setting for the creation story.

4. Martha/Matya. Martha is an Aramaic name that means “the lady.” Matya is a similar sounding name in Hebrew that means “God’s gift.”

5. James/Jacob. James comes from the Hebrew name, Jacob, which means “to follow.” Jacob is the third patriarch in the Bible, and was father of the 12 tribes of Israel.

6. Joseph. Joseph is a Hebrew name that means “increase.” Joseph was one of the sons of Jacob and a leader of the Israelites in Egypt.

But that’s not it. What about even farther back, like the Victorian era (1837 to 1901)? Here the top Jewish baby names for that time:

8. Abraham. Abraham is Hebrew and means “father of many.” Abraham was the first patriarch, duh.

9. Ephraim. Efraim (another way to spell it) is Hebrew and means “fruitful.” Efraim was one of Joseph’s sons. Male children are blessed in the name of Efraim and his brother Menashe.

10. Harold. Harold is another non-Jewish name used by Jewish people. It is Scandinavian and means “army ruler.” Hal or Harry are fun nicknames.

11. Ira. Ira is a Hebrew name that means “watchful.” Ira the Jairite was also King David‘s priest, while Ira ben Ikkesh of Tekoa was a fighter in King David’s Mighty Warriors.

12. Samuel. Samuel is a Hebrew name meaning “God has heard.” Samuel the prophet anointed the first two kings of Israel.

13. Beryl. Beryl is a Yiddish name that means “bear.” It also unisex.

14. Charlotte. Charlotte is a popular name popularized by immigrants because it means “free,” though it’s not strictly Jewish

15. Ella. Ella is a nickname for Elizabeth, which is a Hebrew name meaning “God is my oath.”

16. Esther. Esther is a Hebrew girls name meaning “star.” Queen Esther was the Jewish wife of the King of Persia, and heroine who saved the Jews in the Purim story.

17. Evie, which is very similar to Chava (Eve in English) is the Hebrew name of Eve, the first woman God created.

18. Sadie. It’s a nickname for Sarah (meaning “princess”), a name made famous by the biblical wife of Abraham, also the mother of Isaac.