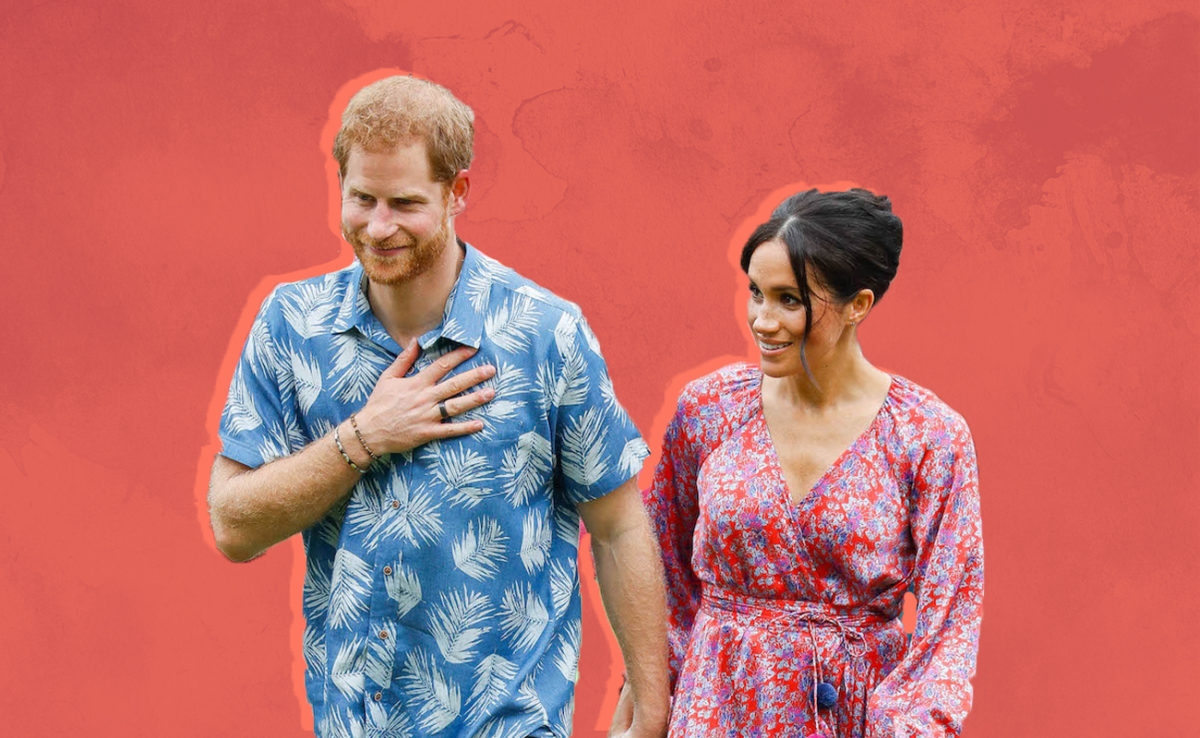 At last, the most anticipated baby of 2019 is finally here! While there’s nothing Jewish about the royal baby, we are all thrilled by the news here at Kveller HQ.

Meghan Markle, AKA the Duchess of Sussex, gave birth to a healthy baby boy on May 6, and the overjoyed Prince Harry announced the news in front of a stable of very cute horses, telling reporters that they will announce the name within two days.

So, while the royal pair debates, we have helpfully compiled a list of wonderful, regal Jewish names for their consideration. Yes, we have no doubt that the royal couple already has some names in mind (perhaps chosen with the help of Jewish BFF Jessica Mulroney?) but this list of names is perfect for all future royal babies — and, really, for any Jewish baby boy or girl, because let’s face it, our kids are all royals in our eyes!

Alexander —  In the third century B.C.E., Alexander the Great spared Jerusalem from harm. In Alexander’s honor, the high priest ordered that all Jewish males born in the city for a year were to be named after the leader. Then there’s also Jewish Prince Alexander Von Furstenberg, the son of famous Jewish designer Diane Von Furstenberg and German Prince Egon Von Furstenberg.

Avimelech — This Hebrew name means “my father is the king.”

David — David was the beloved second king of the Kingdom of Israel.

Elimelech — This Hebrew name means “God is the king.”

Hillel — Hillel means “praised” in Hebrew. Hillel was a Nasi, or a prince of the Sanhedrin, the Jewish rabbinical court of ancient times. He was also one of the greatest Jewish sages.

Malkiel — This Hebrew name means “my king is God.”

Saul/Shaul — The name means “asked for.” Saul was the first king of Israel.

Solomon/Shlomo — The name means “peace.” Shlomo the third king of Israel. He built the first Temple.

Yehoram/Yoram — This name means “God is exalted.” Yehoram was one of the kings of Judah.

Yotam — The name means “God is perfect.” Yotam was one of the kings of Judah, the son of Uzziah.

Uzziah — This name means “God is my strength.” Uzziah was one of the kings of Judah.

Ataliah — Ataliah was the wife of King Yehoram. She later became the queen regent of the kingdom of Judah.

Batsheva — Batsheva means “daughter of oath.” She was one of King David’s wives and the mother of King Solomon.

Elisheva — Elisheva means “God is my oath.” It’s also the origin of the name Elizabeth — as in Queen Elizabeth! Regal enough for you?

Esther — Esther became a queen after she hid her Jewishness and married the king of ancient Persia. She helped save the kingdom’s Jews from the evil Haman, and we celebrate her every Purim.

Hadassah — Hadassah is a Hebrew name that means “myrtle.” Hadassah was another name for the biblical Esther, heroine of the Purim story.

Michal — In the bible, Michal was King Saul’s daughter and King David’s wife.

Shulamit/Shlomit — Shulamit and Shlmoit both mean “peace.” They are the female version of Solomon or Shlomo, the name of the third king of Israel.