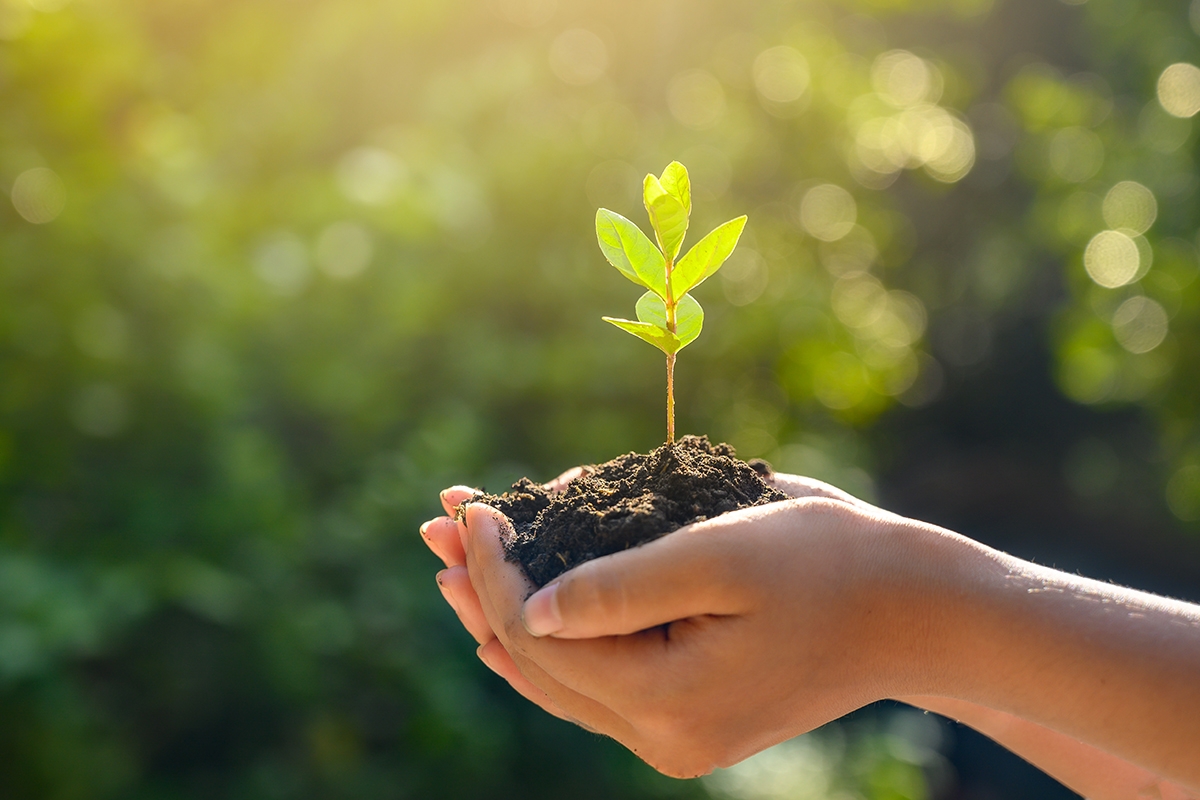 A friend recently called me for some advice. Her neighbor’s mother had died and she wanted to pay her respects by visiting the family, who were observing shiva, the traditional Jewish mourning ritual.

My friend had planned to bring her some cookies from a bakery. But the family had told her that everything was catered. “We have enough food,” they said. “Please don’t bring any.”

My friend was a little taken aback. For centuries, it has been our Jewish tradition to bring food when making a shiva call. This custom originated because the Talmud forbids mourners to cook — but, when you think about it, even for those who are not religious, when a loved one dies you’re probably not emotionally up to cooking and serving. So, instead, your community helps out. During shiva, close friends usually bring nourishing food and real meals; meanwhile, acquaintances and others who wish to pay their respects typically bring bakery items or other goodies.

I wasn’t surprised by what she told me — my husband and I had attended shiva under similar circumstances, and I know other people who had as well. Is this a new custom? Will it endure? For now at least, it seems to be a growing trend.

My friend asked if I had any suggestions as to what to do instead of bringing food. She said it didn’t feel proper to show up empty-handed, yet she didn’t want to offend the family by doing something she was asked not to do.

There are good reasons why mourners might request no food. There may be concerns that some items may be not kosher, for example, or might cause an allergic reaction. The mourners may live in a small space with no room for anything extra. Or perhaps they simply don’t want to deal with piles of cookies and cakes that will invariably end up in the trash. One woman told me that her family made the request because, the day after the funeral they were flying to Israel to sit shiva with family; people brought food anyway, so they had to discard/give away/freeze all of it, which caused needless stress.

If you find yourself attending a shiva in which gifts of food are not welcome, what should you do instead? The advice I gave my friend was to make a donation to a charity in the name of the deceased — tzedakah, after all, is also an essential part of Jewish tradition.

But it occurred to me that there might be other worthy ideas, so I decided to ask around. For the past month or so I’ve spent some time discussing this with dozens of people, both men and women, in several age groups and living in the United States, Canada, Europe and Australia. I heard lots of different responses, including: “I’d call my mother and ask her what to do;” “I can’t come empty-handed so I would bring some food anyway, but something small, like candy” and “I would bring small toys if I knew there would be children.”

One woman hesitated before she said “flowers,” which are not traditional when someone Jewish dies, but she thought might be welcome if the deceased was fond of flowers or spent a lot of time in the garden. Then she added that perhaps a flowering plant, which may not seem as festive, would be a better choice.

There were several suggestions that came up again and again. If you’re ever asked to not to bring food to a shiva — or maybe you’d rather not add to the pileup of rainbow cookies that will end up in the garbage —  consider one of these ideas instead.

Give, but not just to any old charity. Obviously if the mourners have selected a charity, go with that! Otherwise think of something meaningful that would suit the deceased — the family synagogue, for example, or an organization that is related to the cause of death. For me, the most moving suggestion I heard was this: “Instead of giving food to the mourners, why not make a donation to a food bank which serves people who are really in need of something to eat?”

2. Send food after the mourning period.

Send or prepare food after sheloshim, Judaism’s official 30-day mourning period, when the family is still grieving but everyone else has moved on. This may be the time when mourners need even more help and comfort.

3. Give them a gift card to a restaurant.

This is a good choice for when the family “gets up” from shiva and they can relax at a meal out as “real life” begins again. Or send a gift card for a food delivery service that they can use whenever they feel the need.

4. Run errands for the family.

Shopping, doing chores or running errands can be amazing stress relievers and will be much appreciated. You can offer to pick up prescriptions, drive a child to a playdate — or even host said playdate! —  wash dishes, and so on

5. Respect the mourner’s wishes and do nothing.

Remember that paying a shiva call in and of itself shows respect. However, an additional hand-written condolence note can mean a lot. Keep it simple: “Please accept our sympathies” and “May [his/her] memory be a blessing” are easy, appropriate sentiments

6. Plant a tree in Israel in the deceased’s name.

Israel is the only country that claims to have more trees than it did a century ago — that’s due, in large part, to donations made by Jews of the diaspora. Planting a tree is a way of preserving life, of acknowledging that the life cycle continues, so in effect a living tree is a way to give enduring life to a loved one who has passed away.

True, bringing food to mourners is rooted in the generations. It’s familiar and comfortable; it’s what we saw our parents and grandparents do. But time has a way of changing even these long-standing traditions. There is no single right way to show you care. Food may be our go-to, but there are other things we can do to show kindness and condolences. One of my friends said it best: “In the absence of food, we need to concentrate more on the others so that the mourners know that their friends and community are really looking out for them.”