A Baby Naming? For a Boy? – Kveller
Skip to Content Skip to Footer

A Baby Naming? For a Boy? 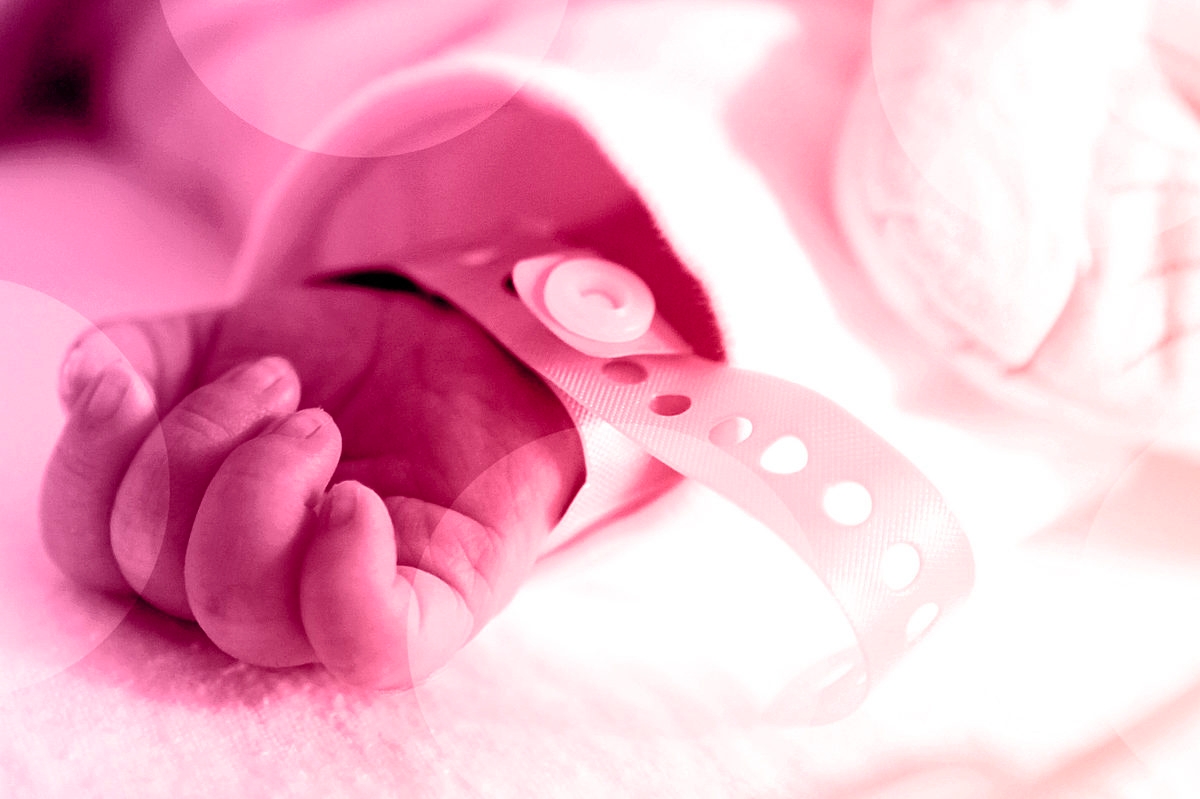 I glanced at the invitation, stroking a finger over the shiny silver and blue stripes. The teddy bear applique was sweet. I looked at the date and sighed. If it were almost anyone else in the world, I would have sent my regrets and a thoughtful gift. Attending this party required a 600-mile round trip with a 3-year-old and a toddler, and would be bookended by close-of-the-school-year madness. The idea alone was exhausting. I massaged the bridge of my nose.

I knew we had to go. This baby naming was hosted by one of my husband’s closest friends. They had grown up together, through high school and college, into careers and relationships. They served as best men at each other’s weddings. (His wife is actually the reason my marriage is legal. When my overwhelmed fiancé left our marriage license at home, she sped to retrieve it before the start of the ceremony.) Our firstborn daughters are three months apart, and they are already friends. They talk sometimes over Skype, proud dads grinning in the background.

I glanced at the invitation again. Wait a minute–a baby naming? For a boy?

Each of my girls had a simchat bat, presided over by a wonderful, engaging rabbi (who was, incidentally, another longtime friend of my husband’s). Each time, the service was a personalized introduction to Judaism. Even the weather cooperated: golden sunshine blessed my daughters as they received their names. If we had a boy, I assumed we’d have a bris.

I always wondered what an interfaith couple would do.

My husband’s friend is Jewish and his wife is not. She has not formally converted. Yet their children are being raised in a Jewish home. Holidays are observed. Their daughter was named in a Reform synagogue during Shabbat services. And though I wondered if it was technically permissible under Jewish law, a doctor in a hospital circumcised their son after birth. They opted to have a baby naming for him instead.

The author’s godson with his parents and sister.

It might not be traditional, but there are many ways to live as a Jewish family.

And they are a Jewish family. I appreciate individuals like my friend, a non-Jewish partner who has thrown her lot in with ours. It’s not easy to be a parent, and it must be significantly harder to raise her children differently than she was raised. My husband and I sing the Aleph Bet to our daughters while a kosher brisket bakes. We don’t think about it. But it’s not automatic for her. Instead, she made the choice to learn. She made the choice to keep Jewish customs alive.

I was honored when my husband and I were asked to be godparents. (Truth: I was also initially confused. I didn’t realize that Jews could have godparents. Live and learn).

The ceremony was held at the couple’s home, officiated by a Reform rabbi. I held the baby with my husband’s arm around me. My toddler clung to my leg; my 3-year-old sat at my husband’s feet. The baby looked up at me with interested eyes. He smiled. He glanced over at his parents, curious about what was happening. We’ll explain it to him someday, when he’s old enough to understand. The rabbi blessed him, and us, and his family. The baby’s father spoke about the meaning behind his name. And then it was done: my husband and I had a godson. The baby had a Hebrew name.