A Hebrew Naming Ceremony... for Toddlers – Kveller
Skip to Content Skip to Footer

A Hebrew Naming Ceremony… for Toddlers 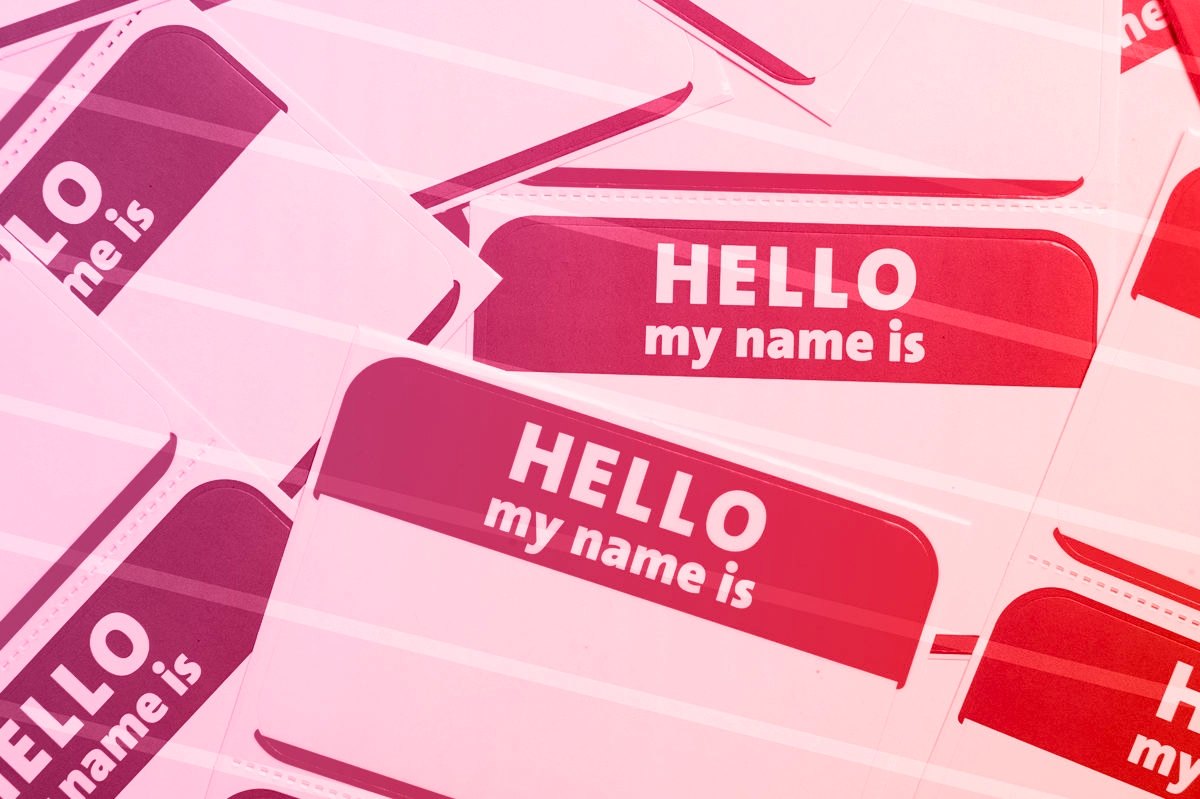 I’m planning a Hebrew naming ceremony for my children. They aren’t twins. And they aren’t babies. Rather, despite their different ages, they haven’t already experienced this lovely rite of passage because I was ambivalent about my Jewishness. While I was raised Jewish and never questioned my religion, when my first husband insisted that I have my mother’s Jewishness “checked” by an Orthodox rabbi, this changed. According to this rabbi, my mother’s conversion wasn’t kosher, and in order to be married in an Orthodox ceremony and for any future children to be considered Jewish, I would have to study and undergo a full conversion. I was shocked.

As a child, I had dressed up like Queen Esther on Purim, endured matzah on Passover, had my apples dipped in honey for Rosh Hashanah, fasted on Yom Kippur, and decorated a sukkah in the fall. For a number of years, I accompanied my mother to Harold’s Kosher Market because she kept a kosher kitchen and Shabbat was a weekly observance. I was told we were Orthodox growing up, yet there was the official opinion: I was not Jewish–enough. This was not deduced from what was in my heart, my knowledge, or my soul. Rather, it was based solely on my mother’s conversion paperwork, signed by a rabbi not known to be from an Orthodox background.

I had no idea how to be anything other than Jewish, yet there I sat in front of a man that was telling me I couldn’t be counted among the people of Israel. I was angry. I disputed it. How could this be? I began to study, but could not shake the feeling of doubt about the whole situation. How could I be Jewish my whole life and not be Jewish? I was assured by many around me that this happened “all the time” and heard stories of people who thought they were Jewish and discovered that their grandmother hadn’t been and so they had to convert to “clear that up.” It was easy… a formality that just had to be dealt with. Study, get tested by a beit din (rabbinic court), dip in a mikvah (ritual bath), and… all clear!

Although I didn’t agree, the whole situation left me reeling in doubt. Was there really only one “right” way to be Jewish? For some the answer was “yes.” For others it was “no.” The arguments were passionate, tiring, and confusing, and I have struggled to find peace again with my own answer. Fast forward 14 years, one divorce, and one remarriage later, and I now have two beautiful children with my second husband, a nice Catholic boy from Long Island. Although we had agreed to raise our children Jewish, at the time of my son’s birth I didn’t belong to a synagogue, was not part of a Jewish community, and was adrift in a sea of questions about my Jewish identity. And so, my son had no formal bris or naming. And I deeply regret that. By the time my daughter was born, my ambivalence had grown even more uncomfortable.

A brief relocation for one year to Palm Beach Gardens, Florida, allowed my son to go to preschool in a brand new JCC that renewed my spark to search for a place for myself, and my family, in a Jewish context. When my son came home singing a prayer said before eating snacks and learned Hebrew songs in a weekly gathering to celebrate Shabbat at school, I felt an enormous amount of joy and pride to hear him connect with those things from my own childhood. He began making challah with me on Friday afternoons and “Shabbat Day” became a day we looked forward to together with my daughter.

My search led me to meet with the new rabbi of the Reform synagogue in my new town. During my conversation/life story-telling with him, Rabbi Stein enlightened me on the foundation of the Reform movement and helped me get centered again on what it means to be Jewish. It helped me to see that, for me, there isn’t a “right” way to be Jewish and that we all are finding our way on this journey. My mother converted to Judaism by choice and was the backbone of our Jewish experience, and my father is from a long line of Sephardic Jews that came to Morocco to flee the Inquisition. My Jewish heritage is rich in many ways and it is valid.

As I told the rabbi my regret that neither of my children had received a Hebrew name at birth, he asked me why I didn’t just do a naming ceremony for them now. I had no idea that this was even an option. At 4 and 2? I thought this was something that could only happen when they were newly-born babes. No, the rabbi assured me, my children could certainly have a naming ceremony now. And with this, a door opened to a new view of Judaism and its role in my life, and the lives of my children.

So this year, during the holiday of Sukkot, my 4-year-old son and 2-year-old daughter will receive their official Hebrew names in the presence of our small family and my favorite aunt and uncle from Israel, the uncle after whom my son will be named. And I have realized that their naming ceremony will not only be a significant moment in their lives, but it will also mark the start of a new chapter of Judaism for me, one in which I will not doubt who I am, what I am, or how Jewish I am… any longer.