A Rediscovered Holocaust Memoir from 1945 Tells an Extraordinary Story 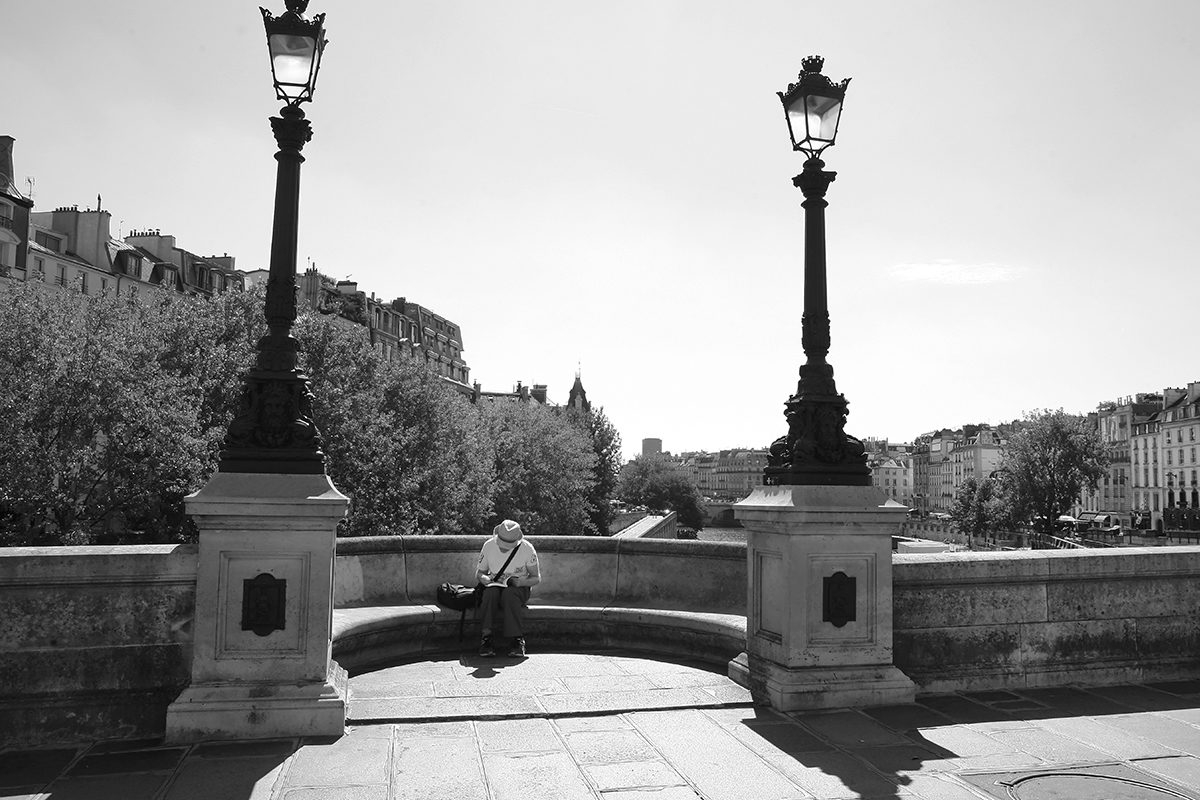 In 1945, Rien où poser sa tête was quietly published in Geneva, Switzerland. In the memoir, translated as “No Place to Lay One’s Head,” the author tells the story of her escape from the Nazis, how she smuggled herself into Switzerland. She writes about Kristallnacht, the Nazi occupation of France, and more. She recounts the details of her escape and her survival.

It’s a remarkable story that has been lost — until now.

Françoise Frenkel was born Frymeta Idesa Frenkel near Lodz, Poland in 1889, and died in Nice on January 18, 1975. There are no known photos of Françoise — and the original publication of her book had a very small print run.

The book seemed fated to remain in obscurity, until 2010, when it was discovered in an attic in southern France at a “jumble sale.” It was published in 2015 with a preface by Nobel Prize literature winner Patrick Modiano. In 2018, it was translated into English by Stephanie Smee and published in the U.K. as No Place to Lay One’s Head.

Now, it’s available in the United States for the first time, as The Bookshop in Berlin.

Frenkel writes about her love for books growing up, and the French-language bookshop “Maison du Livre français” (literally, the French Book House) that she founded with her husband in Berlin in 1921. (In 1933, her husband, Simon Raichenstein, went into exile in France, a fact that she does not mention.)

In 1935, things got complicated for Françoise. The Nazis passed the Nuremberg race laws. “My own personal circumstances became very precarious,” she writes. “On the one hand [German authorities] tolerated my business representing French literature; on the other, they held my origins against me.”

On Kristallnacht in 1938, her bookshop was spared — it was not on the list of Jewish businesses and places of worship targeted by Nazis. Yet, the night was still full of tragedy; she writes about watching a synagogue burn down near her house, finding fragments of Torah scrolls, watching neighbors try and gather the desecrated relics.

In July 1939, she escaped to Paris. In May 1940, she flees Paris for the Southern Zone, ending up in Nice in December. In December 1942, she attempts to cross to Switzerland — she is arrested, tried, and acquitted. In June 1943, she tries again; this time, she is successful.

French police detained her husband in July 1942. Simon was then sent to Drancy camp, and then Auschwitz, where he was killed. In the memoir, Françoise never once mentions him, or the fact that she was married.

Perhaps it was too difficult to write about him — the story ends once she arrives in Switzerland, where she would write and publish her memoir.

In the forward, she writes, “It is the duty of those who have survived to bear witness to ensure the dead are not forgotten, nor humble acts of self-sacrifice left unacknowledged.”