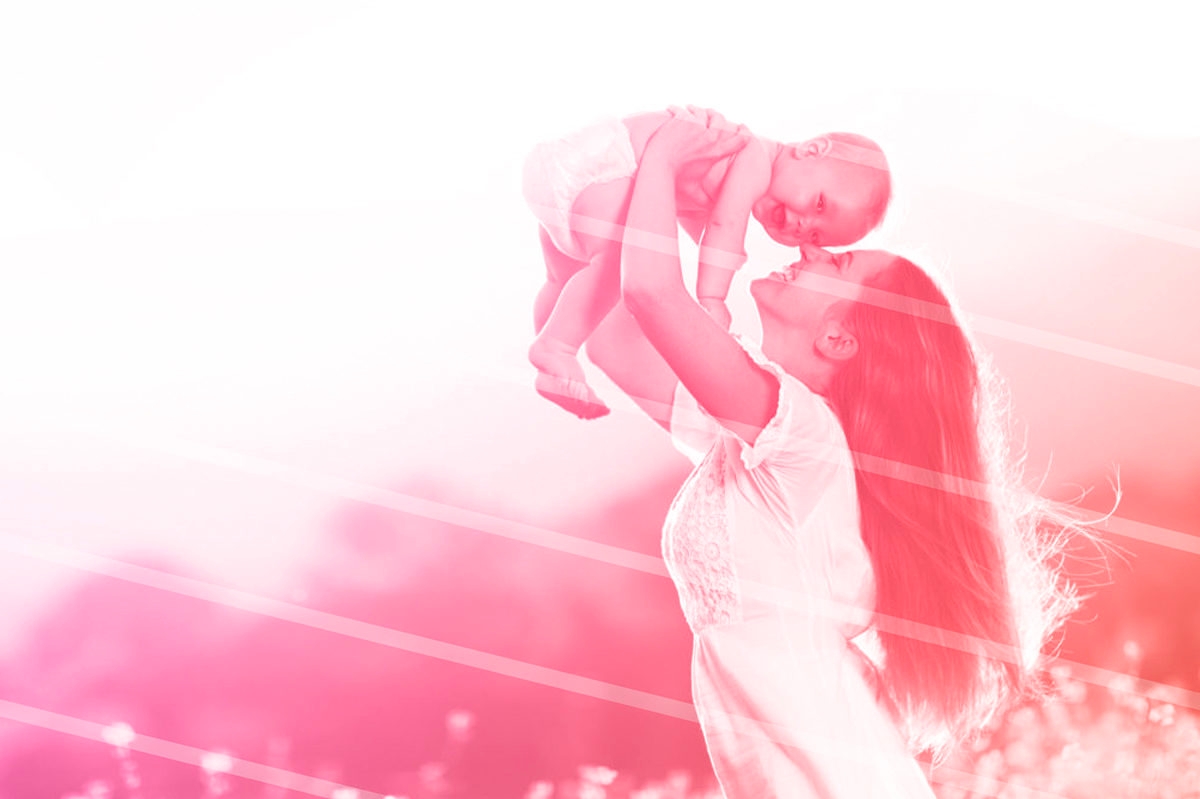 In some ways, this seemed rather laughable; my husband and I are not the most religious Jews in the world, though I do have a fairly strong sense of tradition. However, we did want to provide our son with his Jewish heritage early on. So we jumped on the Brooklyn parent websites and looked for mohels that people had suggested.

We found a rather unconventional one: a female pediatrician who is also a mohelet (a female mohel), Dr. Dorothy Greenbaum, who came highly recommended by another couple. And we liked her philosophies. Her husband worked with us on the details of the ceremony, as he was the historian in the household. We talked through the ceremony. We would be naming our son after my husband’s grandfather. The Hebrew name that we had chosen would also be able to honor my husband’s two great-grandfathers and my grandfather. We chose some sendakim (family elders whose traits you would like the child to inherit) to participate…and then he told us to pick godparents.

What? He had to have gotten that wrong. Or my 40th week of pregnancy was now, officially, playing tricks on my hearing. Jews don’t have godparents. I didn’t. My husband didn’t. No one that I could think of did. Were fairy godmothers with glass slippers and pumpkins coming to my son’s bris?

In the Jewish tradition, Dr. Greenbaum told me, godparents are primarily an honorary role used by the Reform and progressive movements to find ways to be inclusive and help families bond to Judaism. During a bris, the role of the Jewish godparent was to escort the little boy to the mohel.

This was perfect for us. We are both Reform Jews and we even wrote into our ketubah (marriage contract) the importance of having an inclusive and tolerant home. So we started to choose godparents. My brother was going to be one of them but would be, at the time of the bris, back at his home in China. His fiancée is not Jewish but we wanted her to step in for him as she would soon be his aunt. So we asked the mohel if that would be okay. She exclaimed that it would be wrong not to include her.

Doling Out the Magic Wands

Okay. We got it this time. So the first godparent was my brother with his fiancée stepping in for him. My brother’s relationship with Judaism was not always smooth. However, Dr. Greenbaum explained that while in Christianity, godparents need to be in good Christian standing, must swear an oath, commit to a lifetime of helping to raise the child

in the Christian faith, and are even the legal guardians for the child in the event that the parents pass away, in Judaism, godparents are not required to be Jewish and are not legally bound to be the child’s guardian in the event of the parents’ deaths. It is truly more of an honor.

Regardless of my brother’s own beliefs, when I asked him to be the godfather, he happily agreed.

The second godparent was one of our closest friends. She had witnessed the ketubah signing at our wedding, spends every Passover at my parents’ seder, and had felt very connected to the baby before he was born, even having her own pet name for him in the womb.

We chose two more godparents: one of my husbands’ college roommates and his wife, at whose Jewish conversion ceremony I was asked to participate. They had given birth to a baby girl two days after us. Having had the intimate experience of being pregnant together, we already knew that we would be very close to one another’s children and having them as godparents to our son only solidified it.

In a way, I felt like the four godparents were not unlike the idea of the honorary roles of huppah holders. The marriage canopy of huppah is meant to create a fragile but sacred space for the bride and groom. In my mind, I could see the four godparents creating a similar fragile but sacred space for my son as they escorted him to begin his journey into Judaism. Each of them would provide different perspectives: tradition and rebellion, rituals and companionship.

So, the bris was not traumatic for anyone. That’s right, not for our son, either. He didn’t cry the whole time, but simply lay on a soft pillow, loudly sucking on sugar water in his pacifier. Our new little family drew down blessings from the presence and participation of our parents, grandparents, other extended family as sendakim and friends and family as godparents, all squeezed into our Brooklyn kitchen. And while no one had wings on their backs, there was a powerful eight day old Prince Charming who had inspired this very enchanting moment.