The holiday of Sukkot is named after the booths or huts in which Jews are supposed to live during this week-long festival. The huts are supposed to remind us of the flimsy houses our ancestors lived in as they traveled through the desert heading towards Israel.

Eating and living in a temporary structure–called a sukkah–forces you to think about the important things in life, separating you from material possessions. But because Sukkot is also a harvest festival, it is considered an especially happy and festive time.

In ancient times, when the Temple in Jerusalem still stood, Sukkot was one of the three major pilgrimage festivals (along with Passover and Shavuot). Sukkot begins five days after Yom Kippur.

Now the fun part: building a sukkah! According to Jewish law a sukkah is a temporary structure with at least three sides and a roof made out of thatch or branches. The roof should provide some shade or protection from the sun, but still allow you to see the stars at night. You can build a sukkah out of wood, fabric, tarps, metal, or anything else you happen to have lying around the house. Traditionally the sukkah is decorated with everything from posters to gourds to paper chains. Meals are eaten in the sukkah (weather permitting) and many people choose to sleep there, too.

On every day of Sukkot a prayer of thanksgiving called Hallel is said. While reciting the prayer you shake the four species–in Hebrew a lulav and etrog, which is a bundle of willow, palm, and myrtle branches held with a citron–and afterwards you add a special series of prayers asking for divine salvation (Hoshana). During the Hoshana prayers you march around the sanctuary holding the lulav and etrog. You pray for blessings while holding the plants that represent, among other things, life and rebirth.

The first and last days of Sukkot are observed with special celebrations, and observant Jews refrain from working, like on Shabbat. During the middle days you continue to shake the lulav in the morning, and hang out in the sukkah. 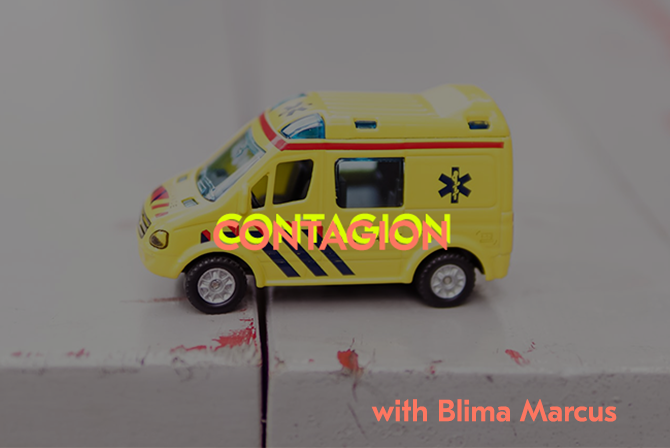 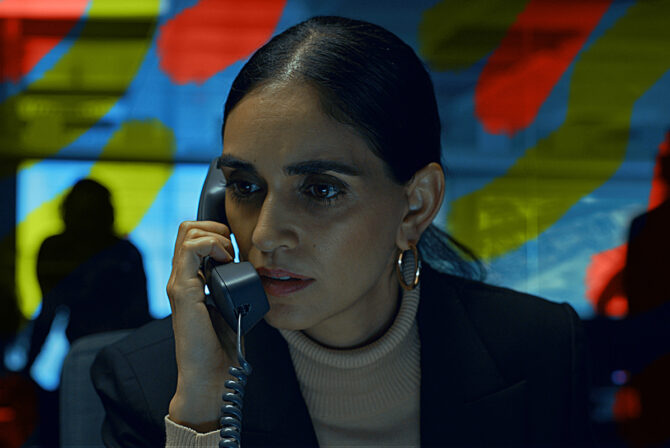 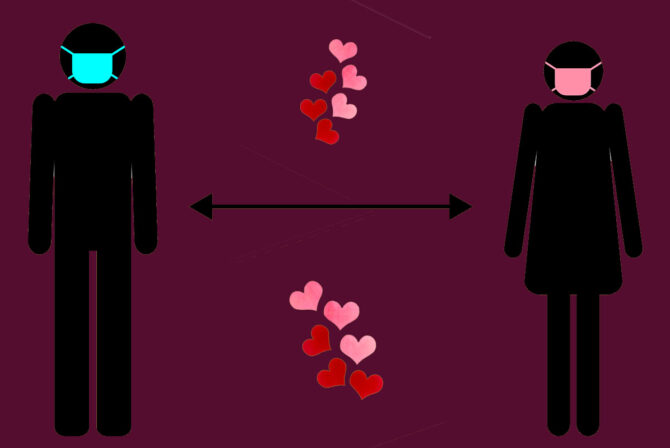 I'm a Rabbi and a Mom. And I Had an Abortion. 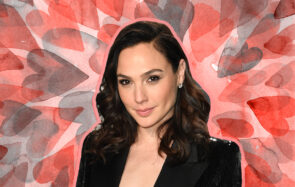 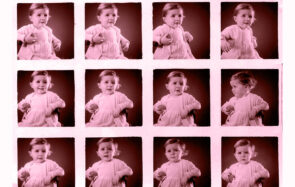