What to Expect at a Baby Naming 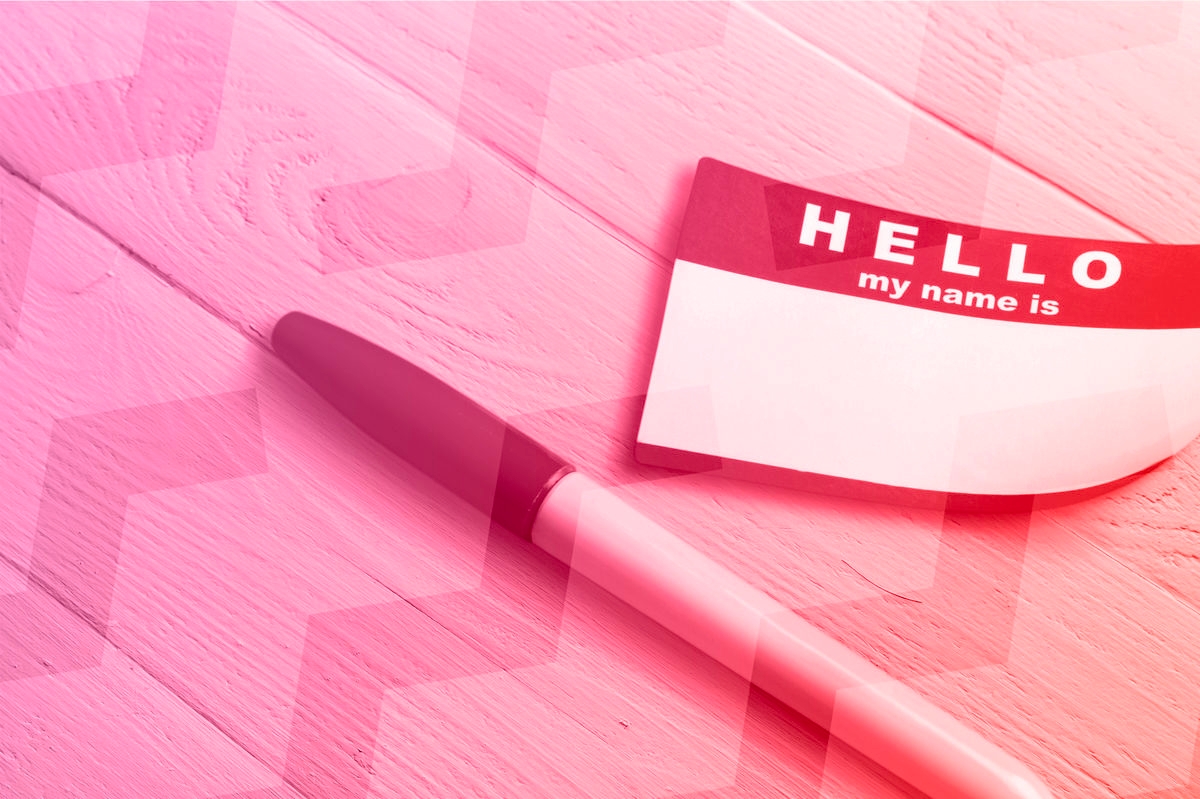 So you’ve been invited to a Jewish baby naming? Mazel tov! Here are some notes on what to expect at this happy occasion. Just as a note: Naming ceremonies are usually held for girls, whereas a bris (or circumcision ceremony) are held for boys.

Baby namings can take place anywhere, but it’s most common for them to be at a family’s home or a synagogue. In warmer months, they might be outside. They might also be at a restaurant, depending on the size of the crowd. But don’t worry, that’s what invitations are for!

There’s no set time for when a baby naming has to occur. Jewish law mandates that baby boys be circumcised and given a name at eight days. Parents who aren’t circumcising their sons and parents of girls may choose to have the naming at any time after the child is born. Typically it’s within two or three weeks of the child’s birth.

Baby namings aren’t necessarily formal events, so it’s likely that the most appropriate attire is somewhat casual, but if you’re not sure, you can take a hint from the location. A naming at a synagogue probably requires a slightly nicer look than a naming at someone’s home. If you’re not sure, ask a friend of the family (the new parents might be a little busy).

Yes! It’s very common for baby namings to be full of babies, toddlers, and other young kids. Before you go, it might be nice to talk to your kids about what it means to get a name, how you chose their names, and what the newborn might look like.

There isn’t really a set ritual or liturgy for a baby naming, so many families take the opportunity to create their own ceremony. It’s impossible to predict exactly what will happen, but there are a few things that you’ll almost certainly see.

When the child is brought into the room, it is customary to say Baruch Haba! to boys, and Brucha haba’ah! to girls. This means, “Blessings to the one who arrives!”

After the parents announce the English and Hebrew names they have chosen for their child, they will probably spend some time explaining why they made the choices they did. In Ashkenazi Jewish communities it is customary to name children after deceased relatives and friends. If a child is named after someone, the parents may spend some time talking about that person, and explaining what qualities that person had that they hope will be passed on to their child. (Bring your tissues for this part–it can be a tear-jerker!) If the child isn’t named after someone, they may explain how they came to choose the name they settled on.

At this point, there may be singing (everything from traditional Hebrew prayers to “Getting to Know You” from The King and I), short thank yous, or even a reading of a special poem or story.

In some communities the baby may be literally passed from generation to generation, with the oldest family relatives lining up and passing the child down to its parents, symbolizing the passing of responsibility and heritage from one generation to the next. In other communities, the child may be passed around to every guest, so he or she can have a personal welcome with everyone. All of this will be explained as it happens, so you won’t be left to figure it out on the fly.

Whatever the parents choose to include in the ceremony, it’s very common for them to conclude by blessing their child with what is known as the Priestly Blessing: “May the Lord bless you and protect you. May the Lord deal kindly and graciously with you. May the Lord bestow His favor upon you and grant you peace.”

After the ceremony, food will probably be served (generally a buffet) and there will be plenty of time for schmoozing and cooing over the newly named.

It’s customary to say “Mazel tov” to the family (including grandparents) of the new baby. Also, it’s a good idea to mention how adorable and smart the kid looks. (“She looks like a future doctor to me!”)

8. Should I bring a present?

You don’t have to bring a present to a baby naming, but it’s certainly a nice gesture. Baby clothes, books, and toys are all good bets. Because many Jewish families choose not to have baby showers before the birth, they may not have tons of baby stuff on hand yet. You can ask if they have a registry, or just use your judgment. Another way to show your love to the family is to ask if you can bring them a meal sometime in the upcoming weeks. With a new baby on hand they may be overwhelmed, and will appreciate having a nice home-cooked meal.

Take a look at our Jewish baby name database to read up on what the chosen name means.