Whom Should You Invite to a Bris? – Kveller
Skip to Content Skip to Footer

Whom Should You Invite to a Bris? 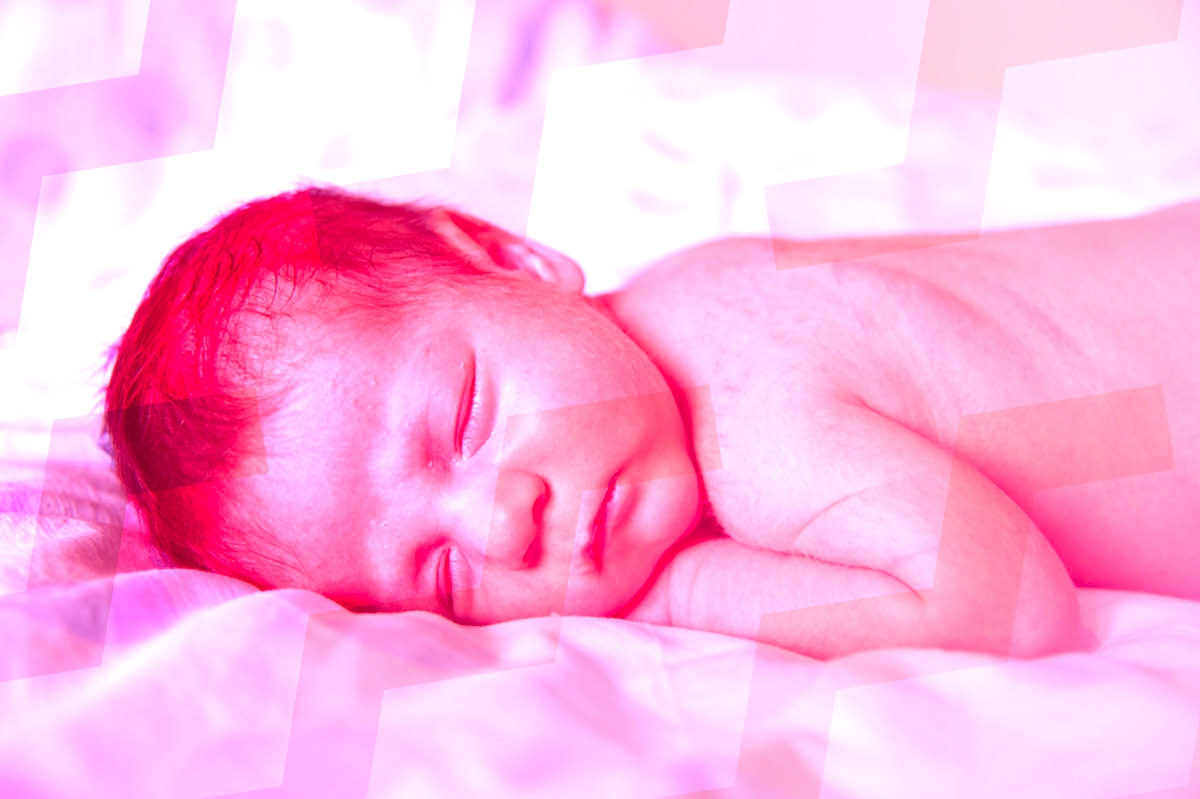 When my first child, a boy, was born, I knew I wanted him to be ritually circumcised on the eighth day by a mohel, but that was the extent of my knowledge. I was born in the USSR and raised by parents who knew less about Judaism than I did. I’d never so much as been to a bris before, much less arranged and hosted one.

We got the name of a mohel from a rabbi at the JCC, and my mother said she would take care of the food (I knew there had to be food). My (non-Jewish) husband went to a Judaica shop and bought a dozen kippot. So I was just left with the task of whom to invite and how to invite them.

READ: Find a Mohel in Your Area

Which isn’t nearly as simple as it sounds. Apparently, there is debate in the Jewish community (so what else is new?) regarding whether or not you should actually “invite” anyone to the bris. Some say because attending a bris is a mitzvah, you shouldn’t invite anyone but simply inform them that a bris will be taking place at such and such time at such and such date. Others say refusing to attend a bris results in being “excommunicated from Heaven” and therefore putting potential guests in the position of refusing should be avoided.

Whether or not you’re technically inviting anyone or not, there are still a few people you’ll need on hand. First is the Sandek, a ceremonial figure to hold the baby’s legs while he is being circumcised. For that, the choice was easy: my father. Not only is a grandfather traditional in this role, but having been a paramedic, my father is not prone to either dropping babies or getting light-headed over surgical procedures.

Further ceremonial positions include the Kvater, which is the (male) person who carries the baby to the Sandek, or, if you want to extend the fun, a Kvaterin, the (female) person who hands the baby to the Kvater. To be honest, I have absolutely no memory of who fulfilled that task with either of my sons (eight days postpartum is not the brain’s most productive time), or if we even did it (my mother may have handed the baby to my father). I do remember that my husband wanted his 90-year-old grandmother involved, so she held the baby after the bris and gave him a bottle, which made her very happy. (Fun fact: it’s also considered a segula—or benevolent charm—for childless couples to carry the baby as Kvater.)

After that, your guest list is pretty much open. Family is obviously a logical choice (unless you have rabid intact-ivists in the clan, at which point proceed with caution).

Close friends is another natural decision. Do be advised, however, that the moment the mohel begins unpacking his tools, every man in the room, will, as one, turn and face the opposite direction for as long as possible.

If you’ll be expecting non-Jews amongst your guests, it’s a good idea to let them know ahead of time exactly what will be happening. (It’s perfectly fine to invite non-Jews, but they won’t be counted for the minyan. However, a minyan isn’t necessary for a bris, anyway.)

Co-workers are a trickier line to walk. Do you want to invite everyone from the office? (A) That’s a lot of people (can you fit them all?) and (B) Are you on equally good terms with everyone? Will people understand if you just select a few of your closer colleagues, or will they be offended to be left out? Everyone’s situation is different.

In addition, especially if this is your first child, you’re not sure how you will react to watching your newborn son in pain. Do you want people you work with to see you in such a vulnerable state, where you don’t know what you might say or do? (My husband, for instance, likes to begin drinking a few hours prior to the bris; it helps him get through the procedure).

READ: Why This Jewish Dad Didn’t Want a Bris for His Son

Of course, if I followed my own advice in that respect, I wouldn’t have invited my husband. But, when it came to the bris, I told him the same thing I said about the delivery room: If I have to be there, you have to be there.

Like the baby, we’ve got no choice in the matter. For everyone else, it’s optional.