What to Expect at a Bris 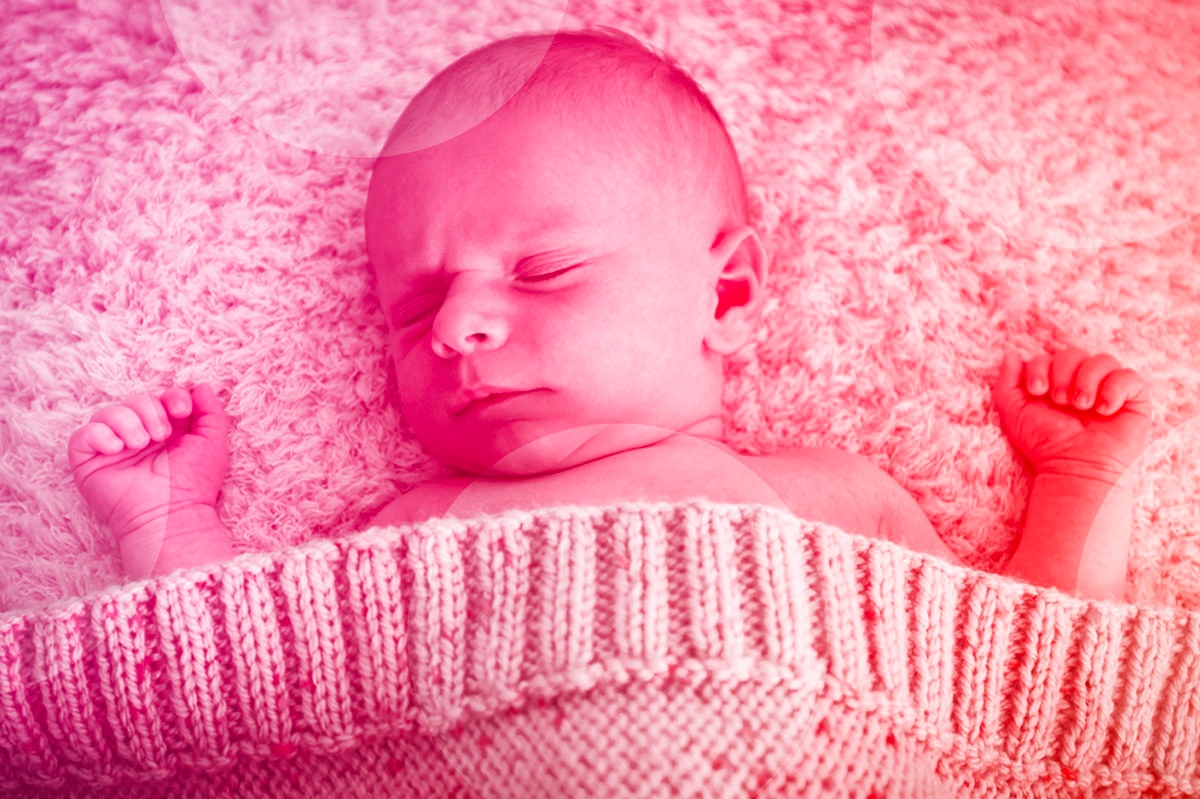 So you’ve been invited to a bris. Mazel tov! Here’s what to expect at a ritual circumcision.

1. Where and When?
A bris can be held anywhere. Some parents choose to do it at home, a synagogue, a restaurant, or any other kind of event space. In traditional communities the bris is often a part of the morning prayer services, and is usually held at the synagogue. Weekday brises are often held early in the morning so that friends and family can attend and still make it to work on time. A weekend or holiday bris may start much later in the day.

2. How Long Will it Take?
A bris ceremony rarely lasts more than 15 minutes, but there is usually some buildup, and afterwards a meal (typically bagels and lox) and an explanation of the child’s name. Allow for at least an hour, but it may be closer to 90 minutes or two hours.

READ: What Should My Baby Wear to His Bris?

3. What to Wear?
Dress for the space. If the bris is being held at a synagogue, you’ll probably want to wear something a bit fancier than if it’s held at home.

4. When You Arrive?
Typically, when you arrive at a bris you can expect to stand around schmoozing for 20-30 minutes before the actual ceremony gets underway. The new baby and his parents may not be around at this point.

5. Bring the Kids?
It’s not unusual for children to be present at a bris, so it’s probably okay to bring your little ones along. (If you’re not sure, it’s fine to ask a family member or friend who is helping to organize the event, but I wouldn’t bother the new parents ). It’s a good idea, though, to sit down ahead of time and chat with your kids about what a bris is, as it’s likely that they’ll have questions.

6. The Ceremony
The mohel, or ritual circumciser, will quiet down the crowd, and may offer a brief introduction or explanation of what’s about to happen. When he or she finishes speaking, the mother will bring the boy into the room. Often she will hand the child to a respected friend or relative who brings the child to the front of the room. It is traditional to have a child circumcised in the lap of his grandfather, or another respected man in the community. In a synagogue, the person holding the child will sit in a special chair called Elijah’s Chair (according to tradition, the prophet Elijah attends every bris).

READ: Whom Should You Invite to a Bris?

Just before performing the circumcision the mohel will recite a blessing. The father and mother stand just next to the mohel, and recite a blessing as the child is circumcised. In response the community says, “Even as this child has entered into the covenant, so may he enter into the Torah, the nuptial canopy, and into good deeds.” This may be recited in Hebrew, but don’t feel bad if you don’t know the words.

The procedure itself takes only a minute or two, and it’s unlikely that you’ll be able to see anything unless you’re right up close.

As soon as the circumcision is over the mohel says a blessing over a cup of wine, in which he gives the infant his Hebrew name. He then puts a few drops of wine in the infant’s mouth, and the parents drink the rest of the cup.

7. What Do I Say?
It’s customary to say “Mazel tov” to the parents and extended family of the boy who has been circumcised.

8. Time to Eat
Once the ceremony is over, there is a festive meal. Because many brises are in the morning, it’s very common to find lox and bagels, but there are no rules or standards for what food is served.

READ: Bris Tips (ha!) from a Mom Who’s Been There

9. An Explanation of the Name
During or immediately before the meal, the parents of the child may speak about why they chose the names that they chose for their son. Because it is traditional for Ashkenazi Jews to name their children after someone who has died, people often use this time to speak about the person after whom their son has been named–what made that person special, and what qualities that person had that they hope to pass on to their son. Bring tissues for this part–it’s often very emotional.

At this point the parents may also choose to add their own ritual elements. They may sing a song, read a poem, or give a short speech.

10. Grace After Meals
At more traditional brises, after the meal some people will say birkat hamazon, a prayer that gives thanks for the food. There is a special celebratory addition to this prayer that is said at a bris.

11. Gifts?
You do not need to bring a gift to a bris, but you certainly may if you’d like to. Baby clothes, toys, and books are all safe bets. You may also want to reach out to the parents and ask if you can bring them a meal in the coming weeks. With a newborn in the house, they’re likely to really appreciate the offer.